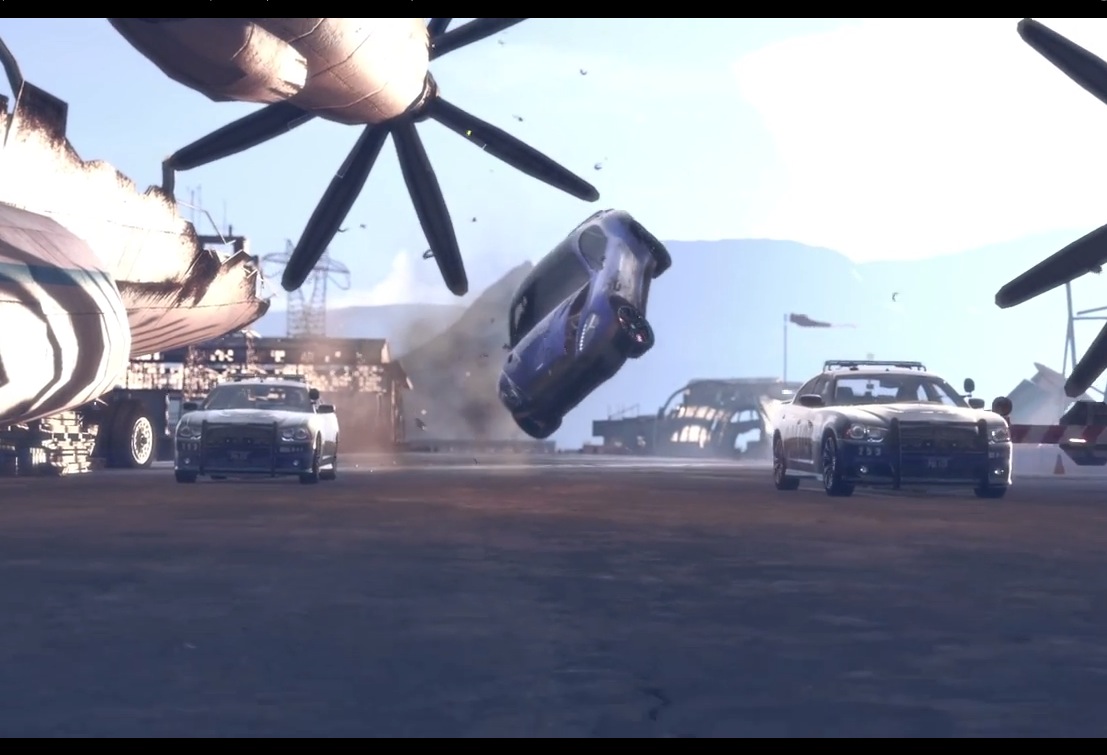 Creators of the upcoming Need for Speed ‘Rivals’ have released another preview video of the new game, which will hit stores later this year. It looks like the insane Lamborghini Veneno will be one of the feature cars. 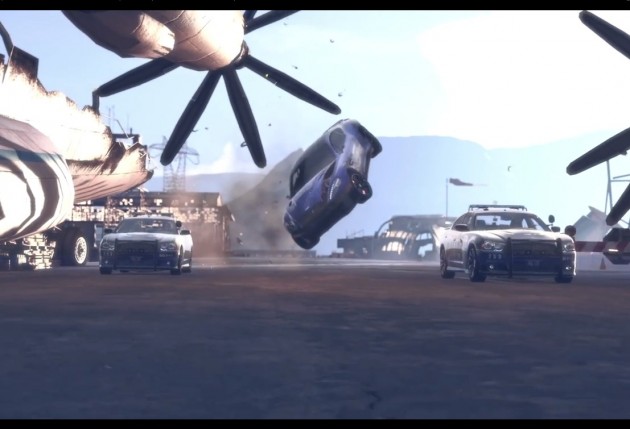 The new game aims to bring together the best attributes of the latest series, including Hot Pursuit and Most Wanted. Players will be able to either modify their vehicles and take part in various mischievous events, fleeing from police, or drive as the police doing the chasing.

Interestingly, the new game will also incorporate a dynamic weather system which should make gameplay all the more life-like. The video reveals there will be special undercover police this time around as well.

Rivals will be available on the Xbox 360 and later the Xbox One, the Sony PlayStation 3 and upcoming 4,  and the PC. It’s set to hit stores in November.

Click play below to see some of the action that will be on offer.