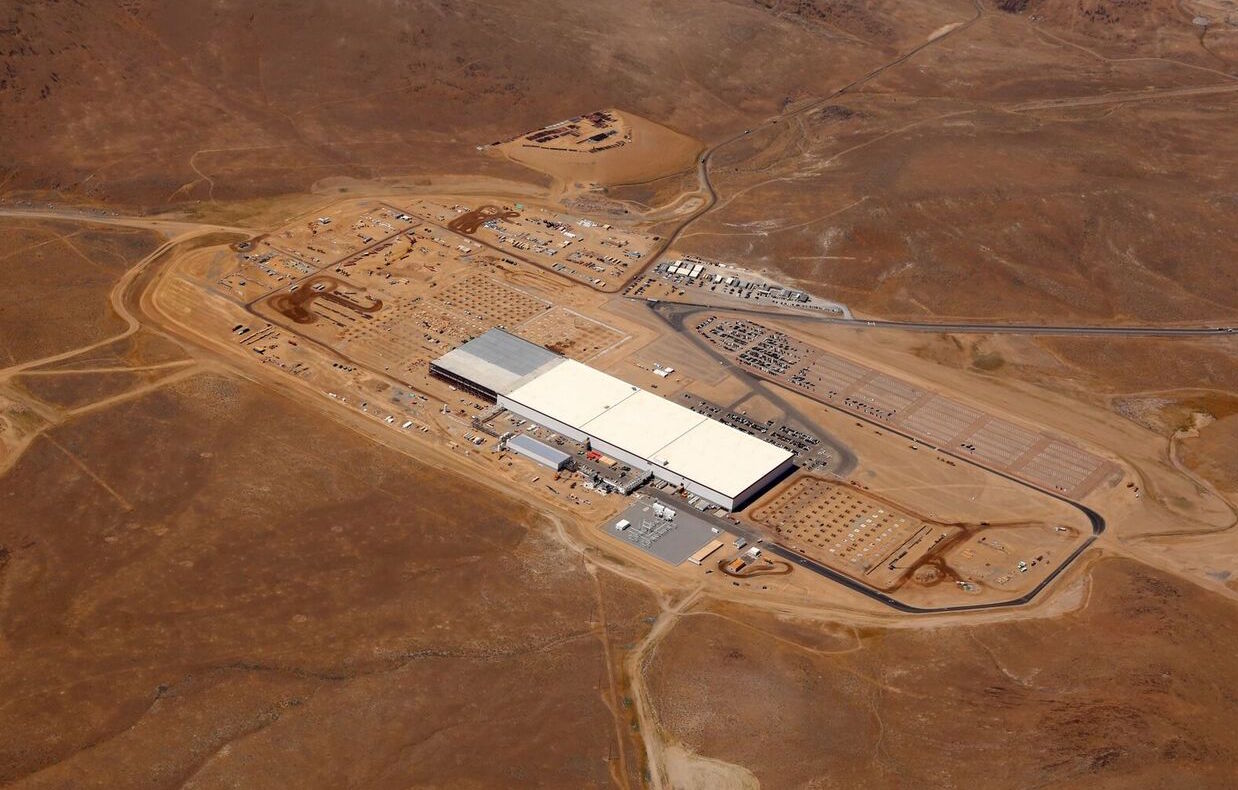 It’s official. Tesla’s US$5 billion Gigafactory in Nevada has officially opened its doors, set to profoundly increase Tesla’s battery production. Well, when we say open we mean only a portion of the massive factory. 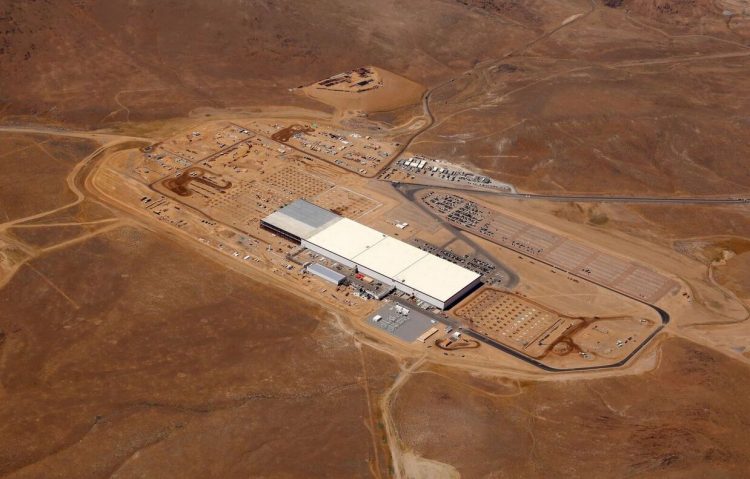 Two years after the first shovel entered the dirt, the factory has become operational, despite only being around 14 per cent completed. When building is complete, the facility will span 929,030 square-metres, making it one of the largest manufacturing facilities on earth.

Tesla estimates in full production, its Gigafactory will be capable of nearly doubling the world’s lithium-ion battery production levels.

This rapid increase in lithium-ion battery production is essential in maintaining the timeline of the upcoming Model 3. The Model 3 is Tesla’s affordable EV, which has received hundreds of thousands of pre-orders ahead of its release late in 2017. This is in addition to the production of its Model S and Model X vehicle output.

Tesla says by 2018, it hopes the Gigafactory will be pumping out enough lithium-ion battery packs for half a million vehicles each year, two years ahead of Tesla’s original proposed date.

Yoshihiko Yamada, Panasonic’s executive vice president, said he initially thought the Gigafactory proposal was “crazy”, before he commited to a $1.6 billion investment in the facility. He explained his position was due to the fact that the “production capacity of this factory would exceed the global capacity of the industry”.

He concluded that Panasonic was interested in teaming up with Tesla because “we share the vision and mission of Tesla, contributing to the sustainable world”.

Under the agreement, Panasonic and Tesla employees will work side-by-side at the Gigafactory, with Panasonic using its own equipment to produce and essentially sell the battery packs to Tesla, in-house. The agreement consolidates a plan that previously involved transporting the batteries between Japan and California.

Another section of the facility is reserved for battery packs used for Tesla’s Powerwall business. Elon Musk says Powerwall production will make up around a third of the factory’s operations initially, increasing to 50 per cent in the next few years.

Tesla says that by the second quarter of next year the facility should be at around 31 per cent complete, with an estimated output of 35 gigawatt hours of batteries by the end of 2018, accounting for the world’s entire production back in 2014. Peak output could be upped to 150 gigawatt hours, according to Tesla’s CEO.

To put things into context, the city of New York with 8.5 million inhabitants uses around 52 gigawatt hours of energy each year.

Tesla also says the Gigafactory will create around 10,000 new jobs over the next three to four years in the local region.

Elon Musk has previously said a similar business model could be applied in the European continent, even China where Tesla sales are beginning to increase, which could potentially warrant the construction of a cross-continental Gigafactory.