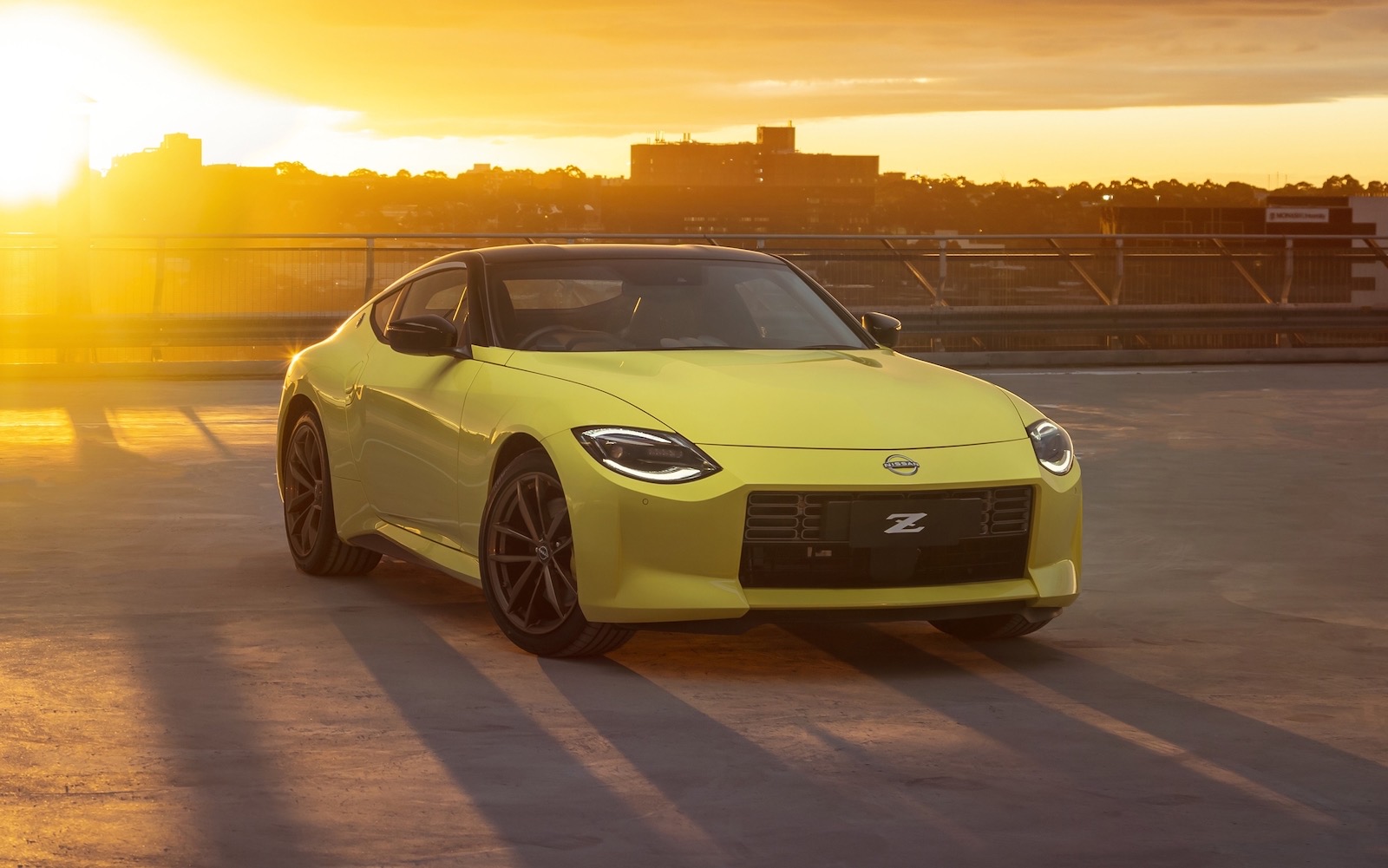 It was inevitable, really, but today we’ve had confirmation that the new Nissan Z Proto edition has been sold out in Australia. The new sports car is set to arrive during the middle of this year. 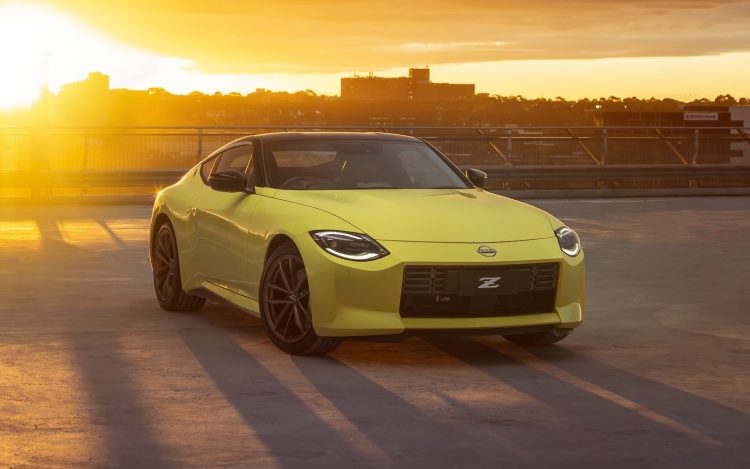 The new Z coupe is being offered in Australia in just the single variant line, although in manual and auto. However, during the initial launch period the local arm was offering a special edition called the Z Proto.

We say “was” because it is now in the past. All local allocation has been snapped up by keen buyers. The Proto spec comes with a range of unique highlights including Ikazuchi Yellow paint for the body, paired with a black contrast roof.

“The Z is the ultimate expression of Nissan’s sports car credentials and we expected demand to be strong for this incredibly special vehicle. I’m excited to confirm that all Australian production of Z Proto spec is now sold-out.”

Both the Proto and the regular models are powered by a 3.0-litre twin-turbo V6 engine producing 298kW and 475Nm. Buyers have a choice of a six-speed manual or nine-speed auto. Passengers are treated to an 8.0-inch touch-screen media interface, while the driver views a 12.3-inch digital gauge cluster.