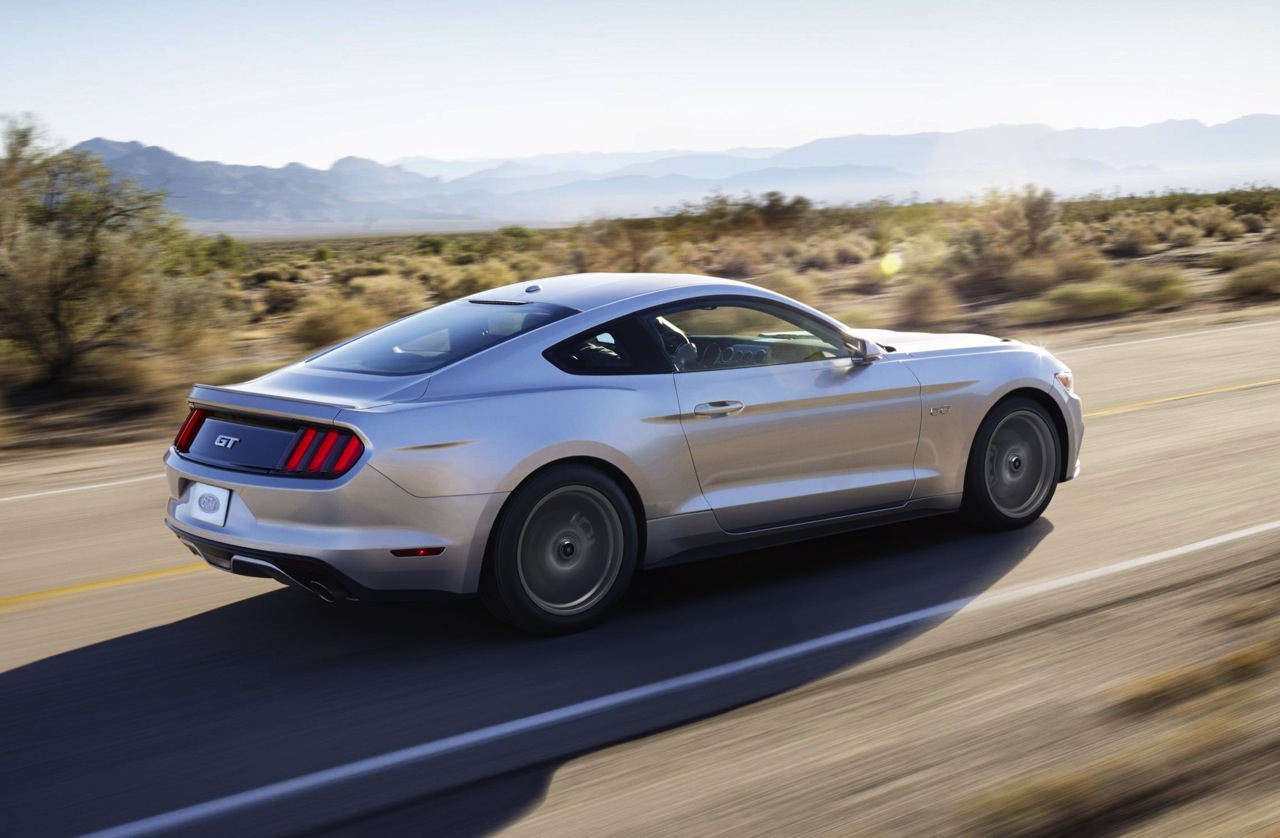 There’s a certain rumour going around in the world of skids and tyre-shredding at the moment which claims the new 2015 Ford Mustang will come with a special burnout application. Official word is yet to clarify. 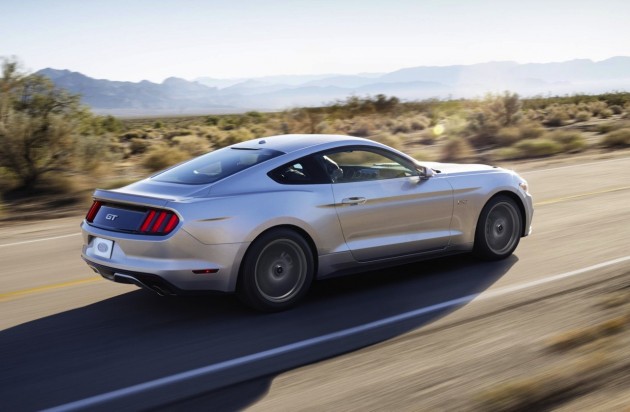 Cars are coming out with some pretty amazing technologies these days, with mobile phone connectivity, on-board digital radio and TV, and even the internet. There’s also a number of driver-focused developments that are capable of transforming an amateur into a racer at the touch of a button, with slip-moderating stability control systems and launch control.

As far as we know the burnout app is set to make doing burnouts as easy as possible. We’re not sure how easy burnouts can get though. Because, you know, revving the engine and dropping the clutch doesn’t exactly require a degree in quantum physics.

There’s a couple of ideas that we think might help. The first, maybe there’s a control unit that can work as a ‘line locker’, essentially clamping on the front brakes allowing the user to simply nail the throttle?

Another idea could help auto transmission owners. Riding the brake pedal while stamping on the throttle does take some getting used to in some cars as you have to balance brake pressure to firstly make sure the car doesn’t move forward but not so much that the rear wheels are clamped. Maybe this new application jolts power delivery enough to break tyre traction and get the wheels spinning?

If the rumour turns out to be true, whatever system it is, we’re sure the V8 buyers will love such a feature. We know we would.