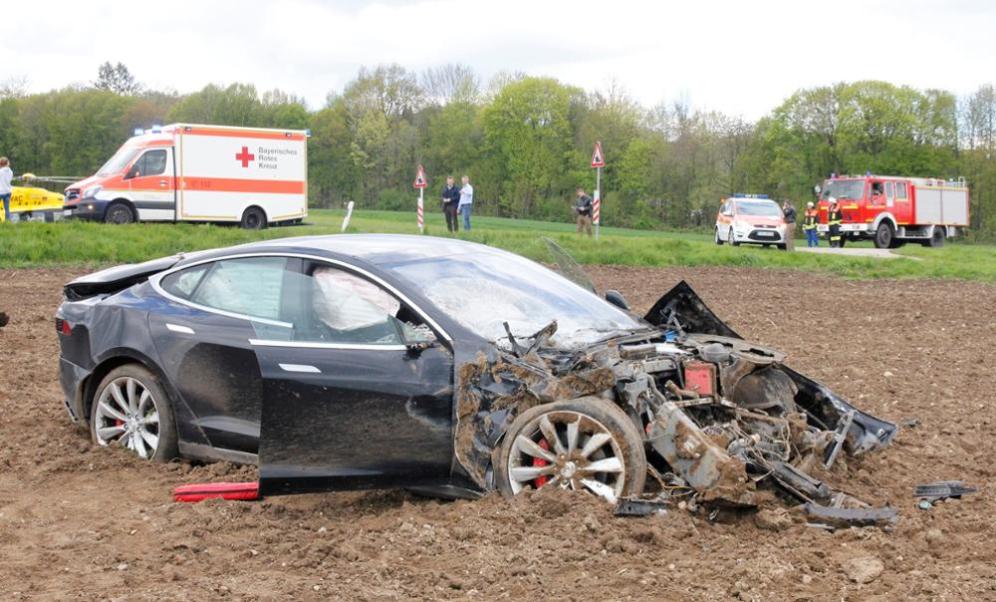 Tesla isn’t shy when it comes to boasting about the strengths of its vehicles, including literally in terms of structural integrity and safety. A huge crash in Germany with a Model S does well to reiterate the company’s point. 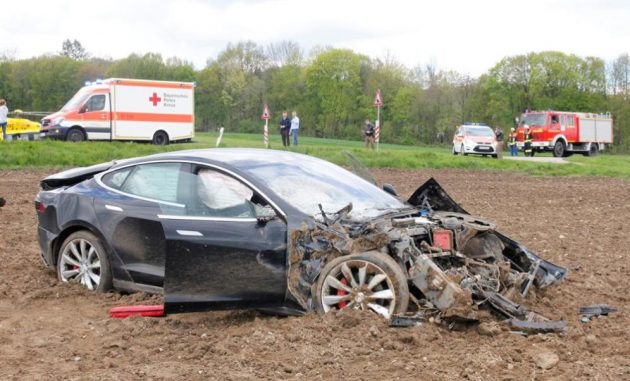 These harrowing images show the result of a high-speed crash that took place in Pullach, Germany. According to Germany media reports, the driver, an 18-year-old daughter of the car’s owner, was driving with four other passengers at the time of the crash – all survived.

It’s understood she was driving at very high speed when she misjudged a bend. This apparently saw the car leap off the road some 25 metres through the air, only to come crashing down in the middle of a field.

As you can see, the nose of the Model S took the brunt of the impact, before the car likely pirouetted and rolled. Unlike combustion-engined vehicles the Model S is able to have much more effective crumple zones. These are structural areas of the car that are designed to crush in to absorb the energy of an impact. 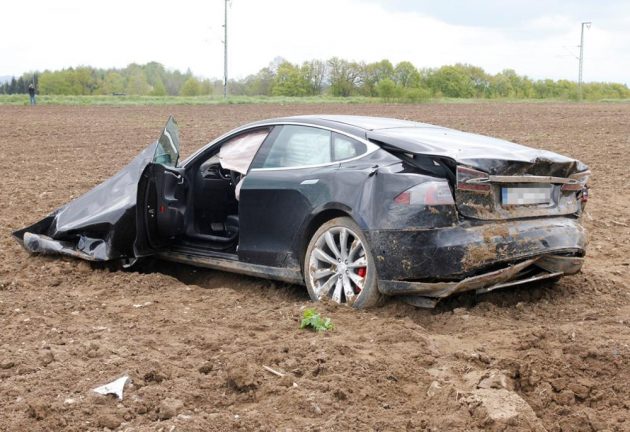 Judging by these images, the Model S’s front crumple zone worked extremely well. In fact, the entire passenger compartment looks pretty much perfect while the front end is non-existent. You can also see the windscreen is mostly in tact, and the roof doesn’t appear to be buckled at all.

Reports say some of the passengers were taken to hospital and some were left with serious but not life-threatening injuries. 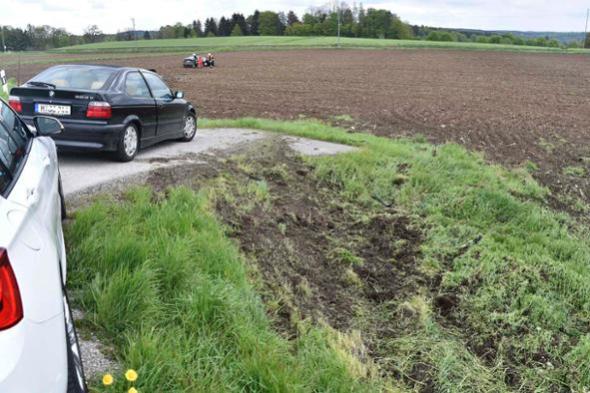