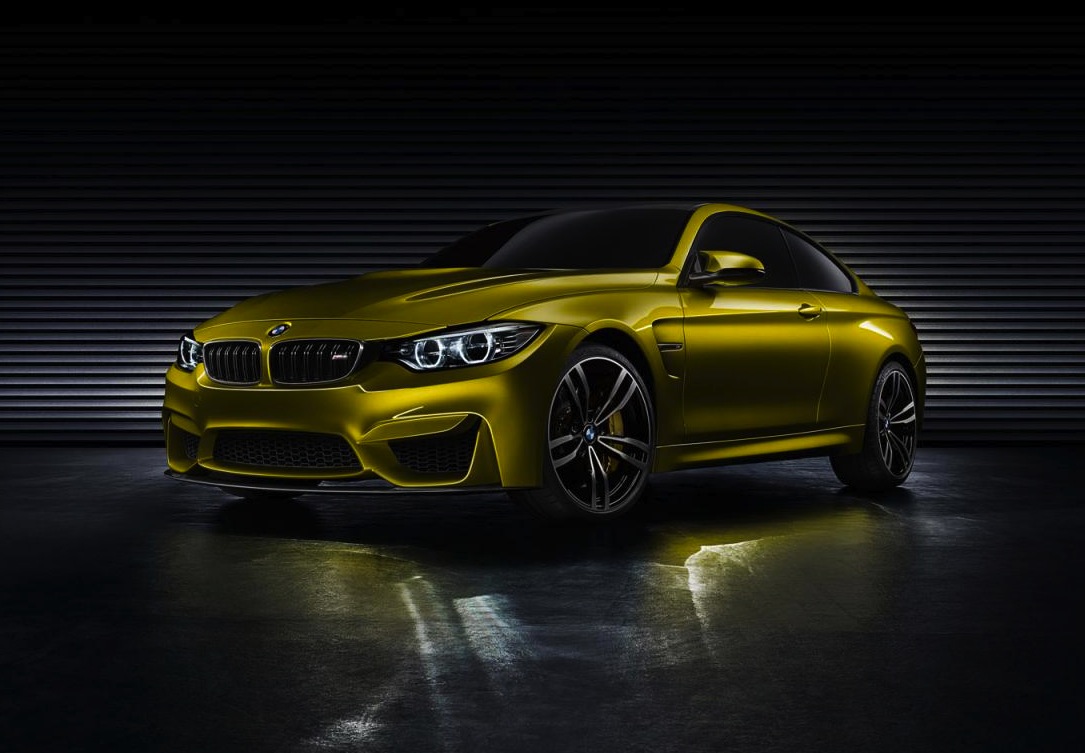 BMW has unveiled the new Concept M4 Coupe; the preview to the next-gen M3 and M4. It will make its public debut at the Pebble Beach Concours d’Elegance event in the US this weekend. 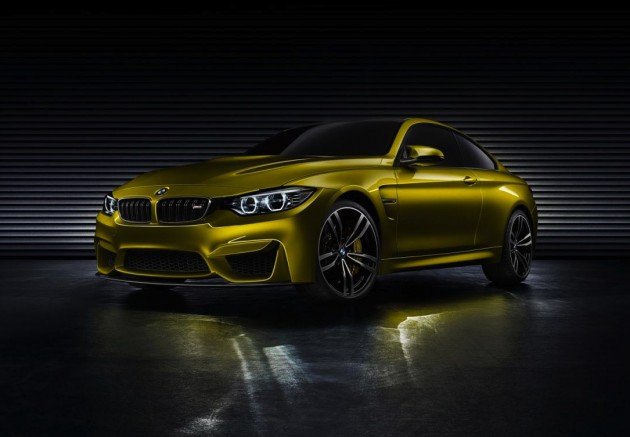 First thing’s first, BMW has unfortunately refrained from revealing any sort of powertrain or engine details for the new performance machine. What the company has revealed though is the design direction.

Dr. Friedrich Nitschke, chairman of the board of BMW M GmbH, described the concept in a recent statement, saying,

“For four generations, the BMW M3 has put motor racing on the road and the BMW Concept M4 Coupe consistently continues to pursue this fundamental idea. The new model designation ‘M4’ refers – like all other BMW M automobiles – to the series on which this concept car is based.”

As for the engine, as far as we know, under the bonnet sits a 3.0-litre turbocharged inline six-cylinder engine. Output is said to be around the 335kW and 550Nm mark.

The eventual production car that will spawn from this concept is set to go on sale in 2014. We look forward to providing full details as soon as we hear more.