Maserati Australia is introducing the 2012 Maserati GranTurismo S MC-Shift. The model update gets a revised engine with more power, while the $345,000 price tag is unchanged. 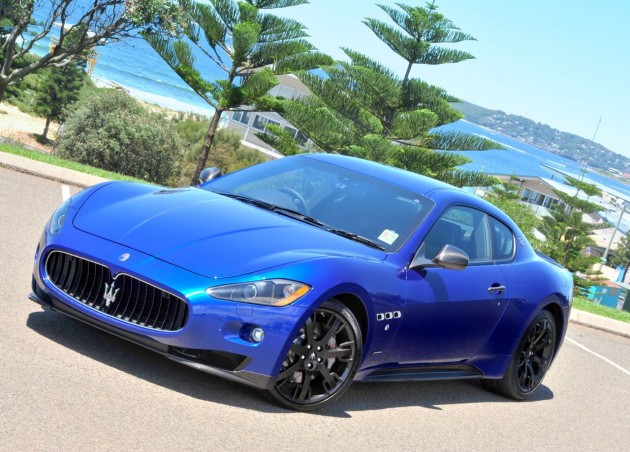 The 2012 Maserati GranTurismo S MC-Shift is the Mack Daddy in the Italian company’s lineup, and is the highest performance model the company offers.

Thanks to a number of revisions made to the engine’s internals, such as new hard-wearing coatings for the cam lobes and parts of the valvetrain, Maserati says the engine is now under less load and friction, and can rev more freely. As a result, fuel economy has improved, with an average rating of 15.5L/100km – down from 16.6L/100km.

“The increased power and torque along with the improved mid-range performance will enable owners to more fully exploit the changes to suspension and steering we made last year.”

The 2012 Maserati GranTurismo S MC-Shift also gets an aggressively styled bodykit featuring carbon fibre trimmings front and rear, including door handles and side mirrors, as well as interior highlights in carbon for the ultimate in lightweight performance.