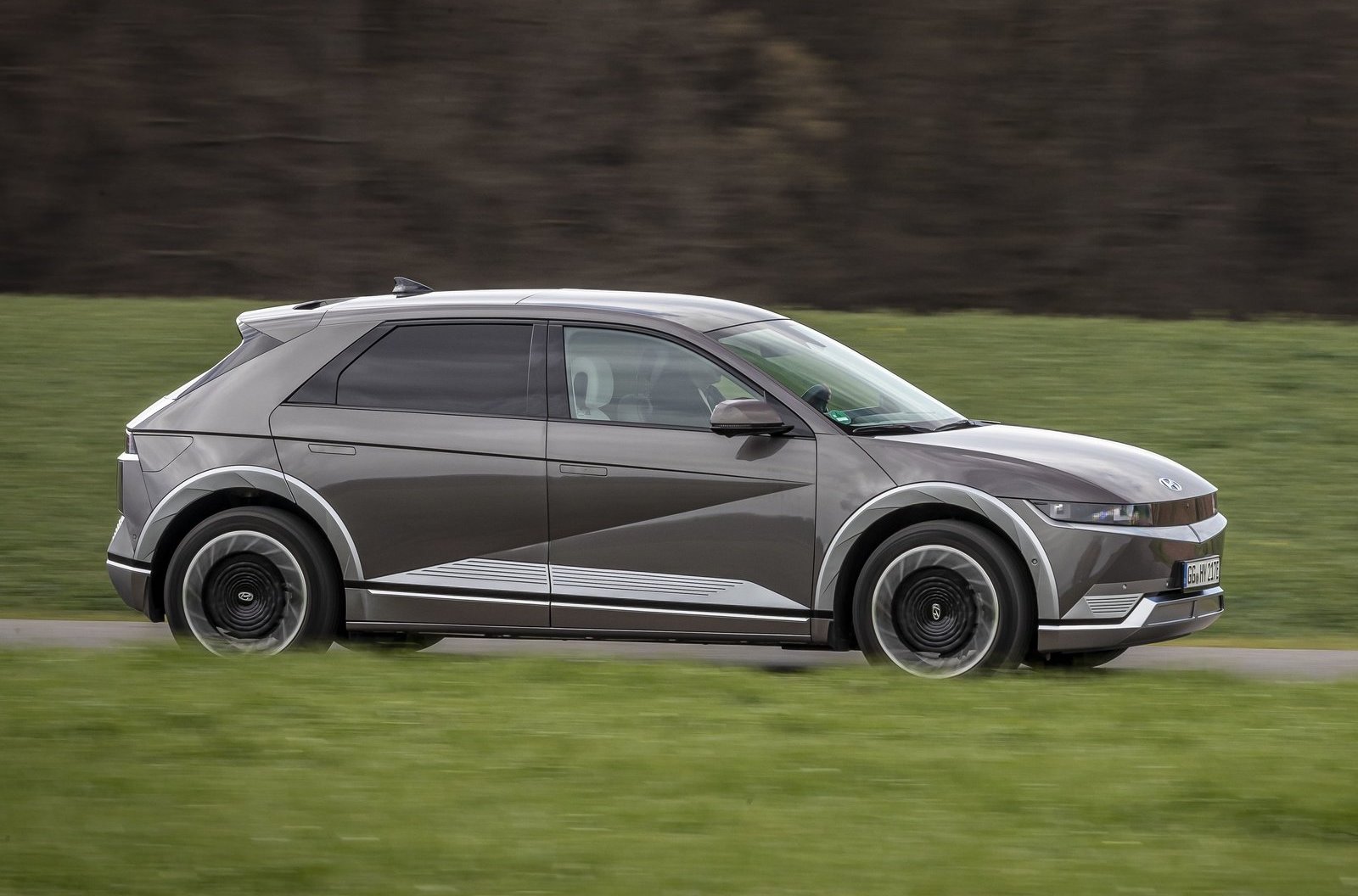 The hotly-anticipated Hyundai IONIQ 5 is sold out in Australia. Well, the initial allocation of 240 units. It officially went on sale this morning. 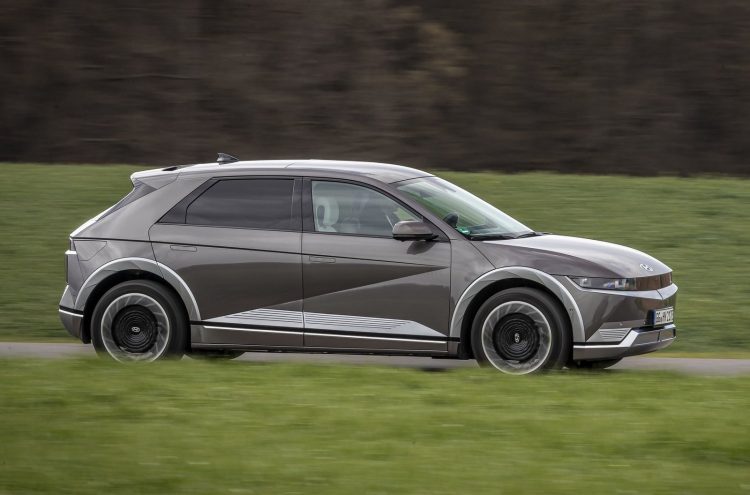 Hyundai’s online portal went live at 9:30am and, due to demand, the website crashed momentarily. After just two hours though the initial allocation of 240 units were all snapped up, with 170 deposits taken. That’s pretty crazy demand for a vehicle that most buyers have not yet even seen in the metal or driven for that matter.

The initial allocation is set at around 400 units but some of these are likely to arrive early in 2022. More vehicles will be available via a second allocation, although timing for these is likely to be early in 2022 as well. Hyundai sent out a statement, saying:

“Once we have clear visibility of vehicle supply, we intend to release a second allocation of IONIQ 5s, with timing likely to be early 2022. Customers who missed out will receive regular updates about the supply situation and timing for release of the next batch.” 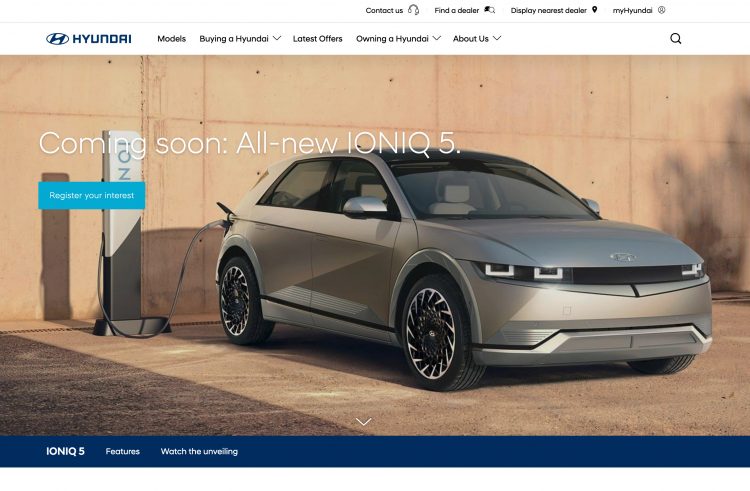 The local arm says it is releasing vehicles for order only once it can confirm production is scheduled. This is to ensure clarity for customers and to ensure there are reasonable delivery times.

As many carmakers are suffering from the global semiconductor shortage, we suspect some of this could be impacting the allocation here, either directly or indirectly.

Hyundai Australia, like some other local brands, is usually low on the priority list for electrified models due to our lack of proper emissions regulations as well. In other words, the global HQs often prioritise their eco models to countries that have stringent rules in place. And in that sense it’s great to see the IONIQ 5 has been brought across quite soon after its global launch.