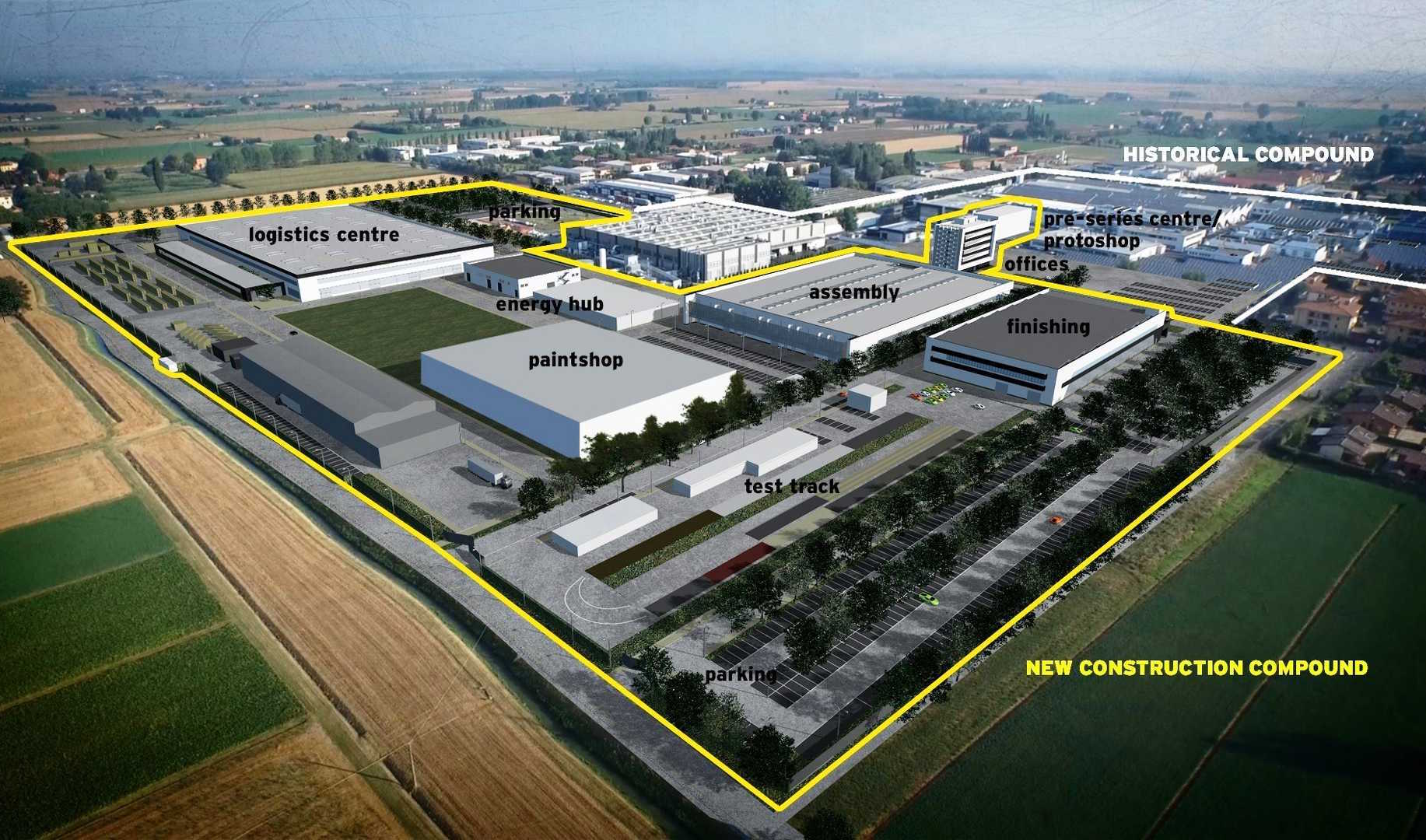 Production of the upcoming Lamborghini Urus SUV is getting closer, with the Italian marque recently announcing construction of a dedicated paint facility and staff expansions. 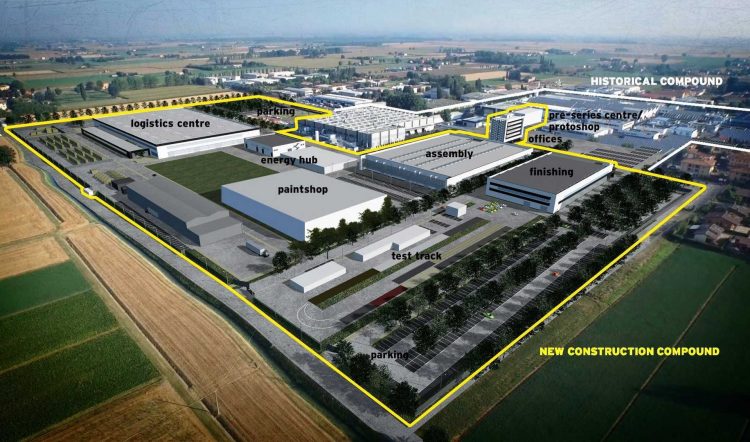 Lamborghini is aiming to put the Urus – it’s first-ever passenger SUV – into production at the end of 2018. It will have put on 700 new employees by the time production capacity is reached.

The latest paint facility extends the production area already put aside for the SUV, from 150,000 square-metres to 160,000. The paint facility will help introduce 200 of those 700 jobs. Stefano Domenicali, chairman and CEO, said:

“We are very pleased with this result, which represents another step on our path of strategic expansion. Thanks to the support and faith of our shareholder Audi AG, a decision was taken that most effectively safeguards our know-how, job growth in the territory, and brand identity.”

Lamborghini says the new plant has been designed from the beginning to use advanced technological systems that offer a low environmental impact. Meanwhile, specially-skilled workers are set to ensure the highest of quality standards. They will also be trained for the high level of customisation associated with the products.

No further details on the specifications on the Urus are confirmed with the latest news. However, last week we heard the SUV will come with its own twin-turbo V8 developing around 480kW. This would be more power than what’s offered in the V10 Huracan supercar. 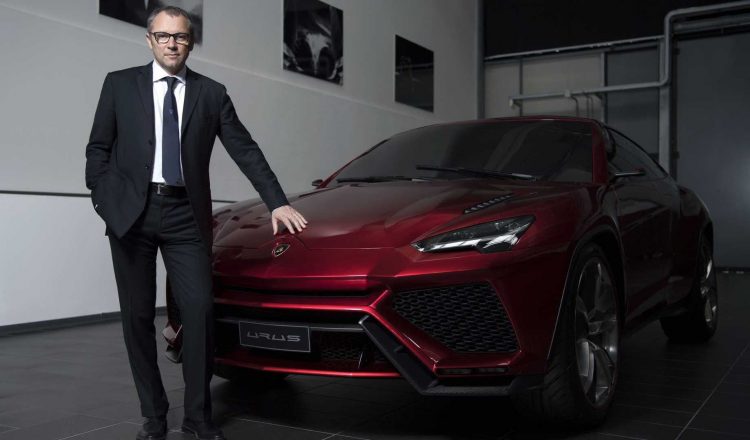