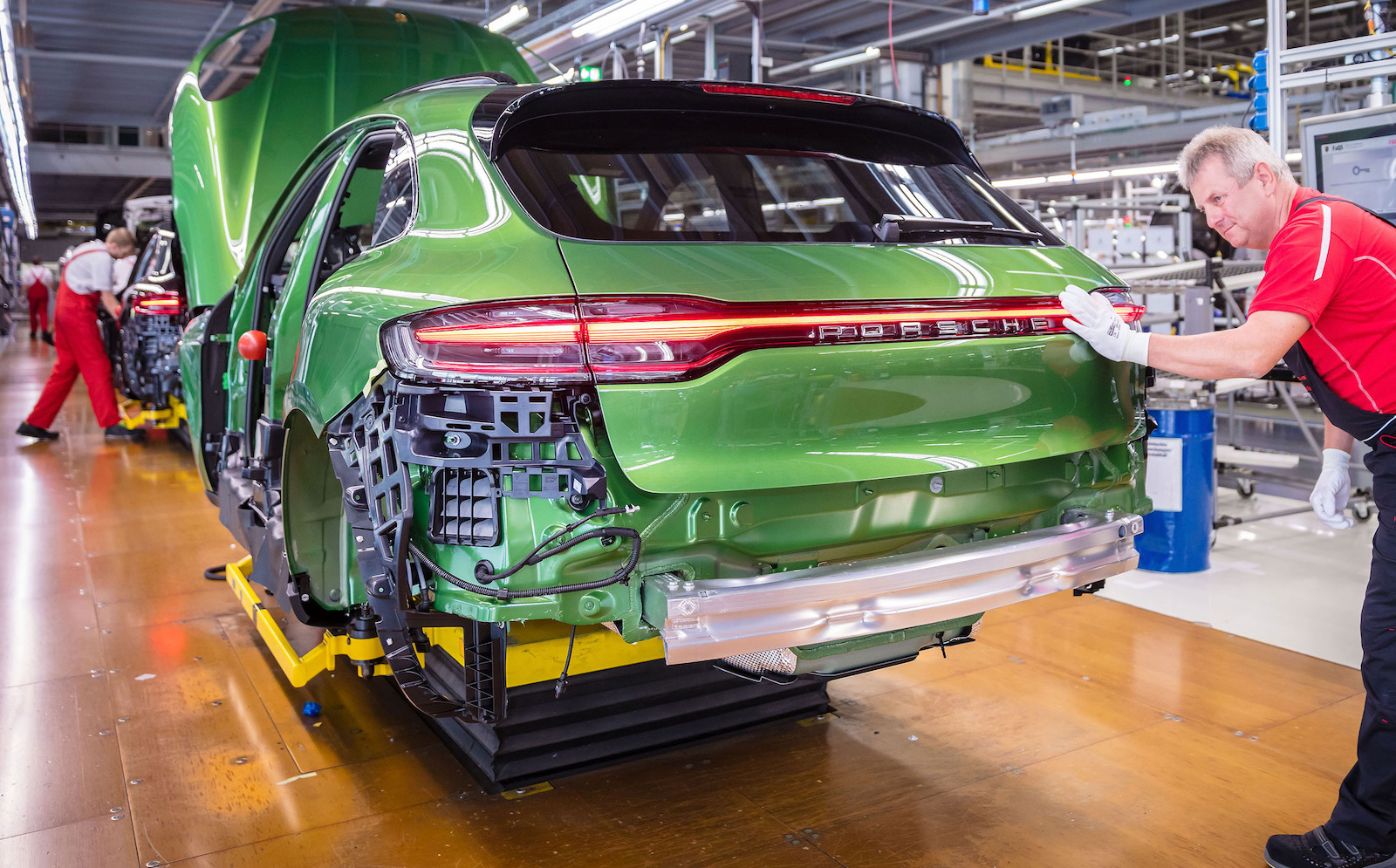 Production of the new Porsche Macan has commenced at the company’s factory in Leipzig, following the model’s debut earlier this year. 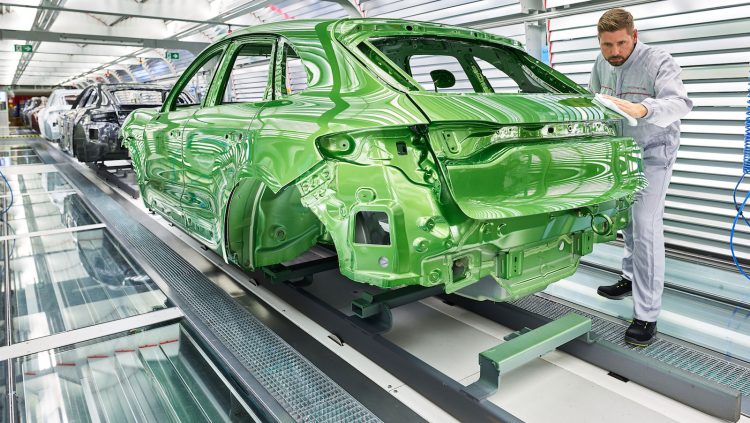 The factory had to make some changes to its tooling before production could commence. But, this week, the first example was completed. It was a striking Mamba Green Metallic example which will be shipped off to a Chinese customer soon.

It’s kind of typical the first example is going to China, actually. Porsche says China is the top-selling market for new Porsche vehicles, with more than 100,000 deliveries of the Macan since its launch in 2014. It says the Macan is “particularly popular” in the market region.

The mid-size SUV is very popular around the rest of the world, too. In fact, the Macan is currently the best-selling model in the showroom. During 2017 Porsche sold over 97,000 units, which is up 2.0 per cent on 2016 efforts. Gerd Rupp, chairman of the executive board at Porsche Leipzig Gmbh, said:

“The Macan is the very definition of a successful model – for Porsche and for the Leipzig site. When the factory was put into operation in February 2014, the plan was to produce 40,000 units per year. Today we produce more than 90,000 units per year for markets around the world, and since 2014, approximately 350,000 units of the compact SUV have been delivered to customers worldwide.” 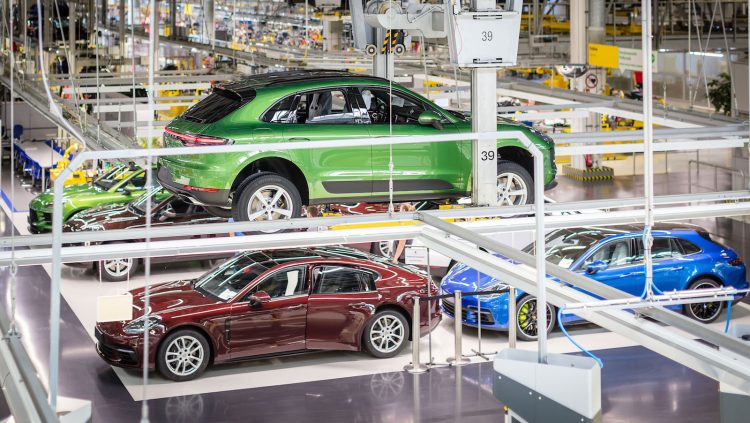 As previously reported, the new Macan showcases a refreshed exterior design with the full-width taillight treatment added to the rear, while some smart LED headlights are introduced for the front. A range of brand new exterior colour options have also been brought in, including this Mamba Green as well as a cool Miami Blue.

Various updates are applied to the interior, with an 11-inch touch-screen media interface headlining the changes. There’s also a new GT sports steering wheel option with Porsche’s latest drive mode select system mounted in between the spokes, while Connect Plus and Here Cloud enhance overall connectivity.

Porsche Australia has confirmed the new model is scheduled to arrive locally during the first half of 2019. Prices and local specs are yet to be announced.