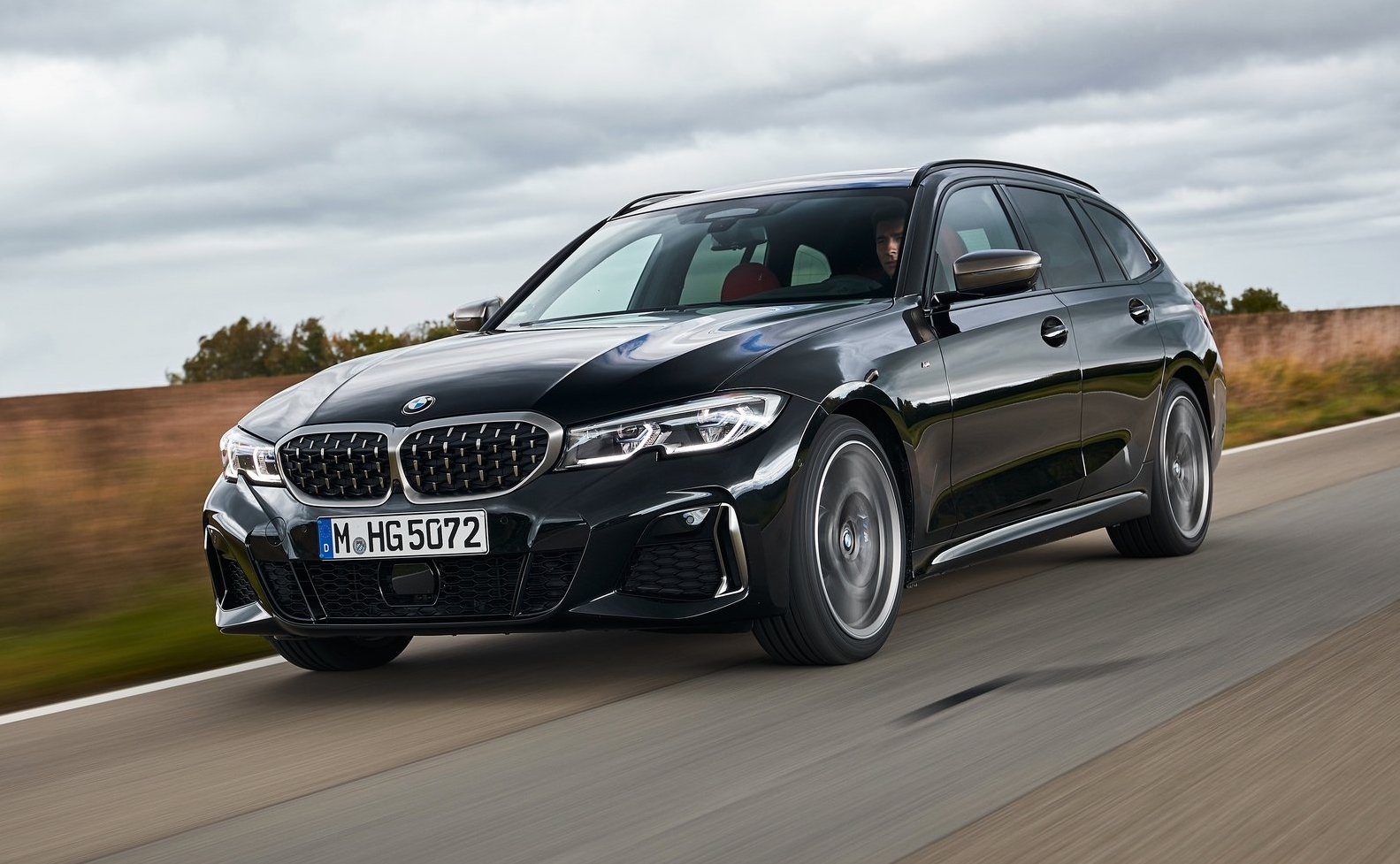 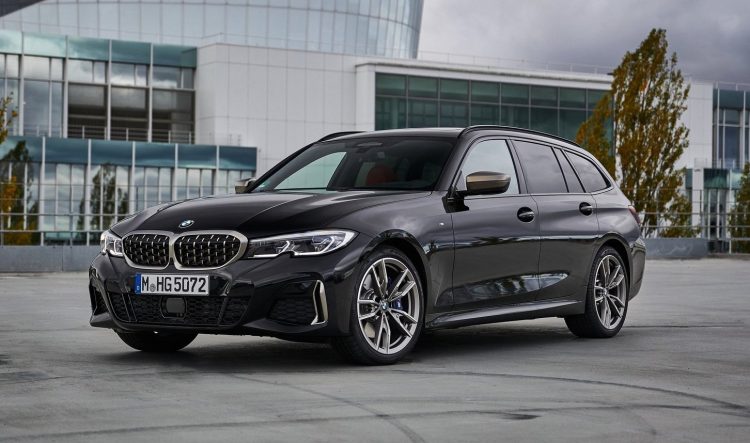 This is all sent through an eight-speed automatic transmission and into an xDrive all-wheel drive system. Flat out, it’ll do 0-100km/h in a claimed 4.5 seconds, with a top speed limited to 250km/h. Acceleration is down only 0.1 of a second from the M340i sedan. Despite the awesome performance, fuel economy on the combined cycle is rated between 7.2-7.6L/100km, which is not bad for the level of performance. 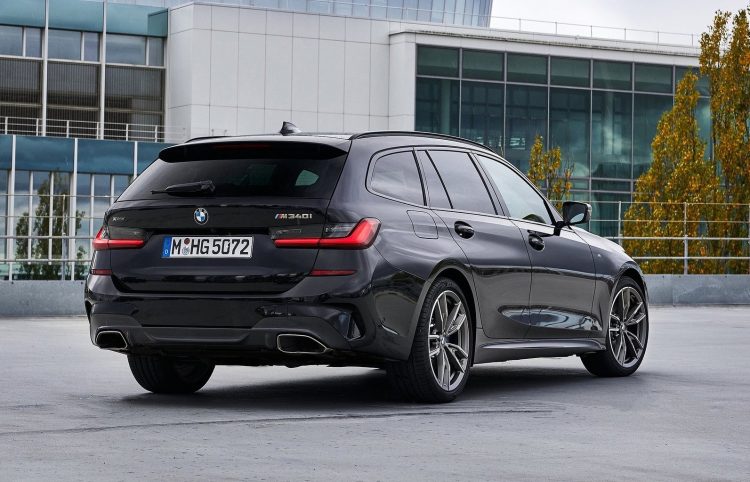 Being a product of M Performance, the M340i Touring also features a range of sporty hardware, such as 348mm front disc brakes and 345mm on the rear, with blue M Sport calipers. There’s also M Sport suspension with the ride height lowered by 10mm, adaptive dampers, and a set of 18-inch alloy wheels with 225/45 front and 255/40 rear tyres. An M Sport rear differential ensures optimum traction.

As for the special First Edition, it comes in a Frozen Dark Grey metallic paint colour, taken from the BMW Individual options catalogue, paired with 19-inch M light alloy wheels. The interior is showcased in an exclusive Fjord Blue and Silverstone Merino leather trim, with M seat belts and high-gloss aluminium weave highlights for contrast. Just 340 units will be made, and there’s a 1/340 badge displayed inside.

Unfortunately, the M340i Touring is not set for the Australian market. However, we must remind fans that the M340i sedan only just went on sale here. It’s powered by the same sweet inline six, with prices starting from $99,900. The Alpina B3 Touring is also due to arrive in Australia early next year – prices are yet to be announced.