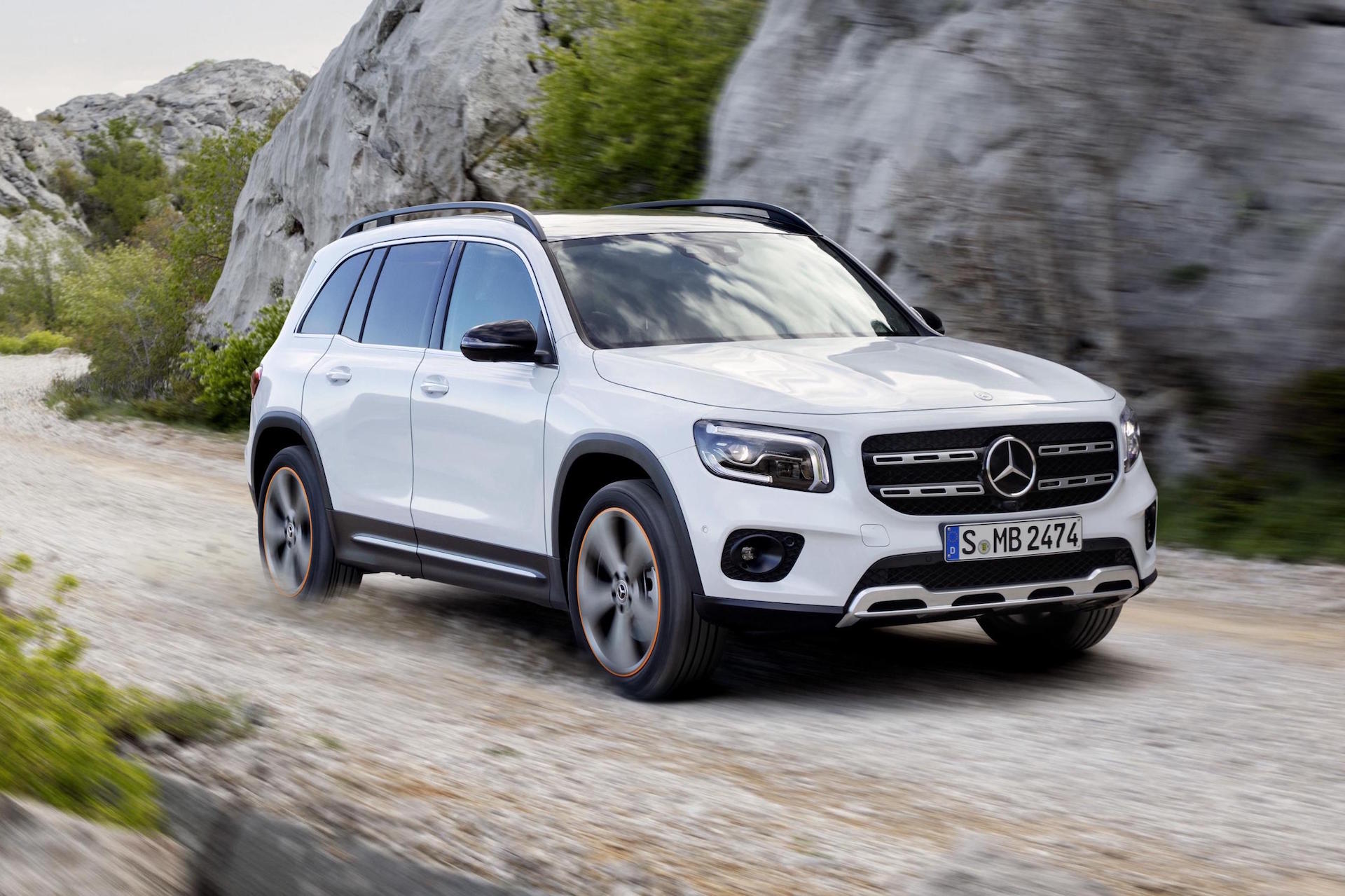 This is the 2020 Mercedes-Benz GLB, entering the market as a fresh take on the compact SUV market segment, slotting just above the GLA. Despite its petite proportions, the GLB is being presented with a seven-seat option, making it quite a unique model for the class. 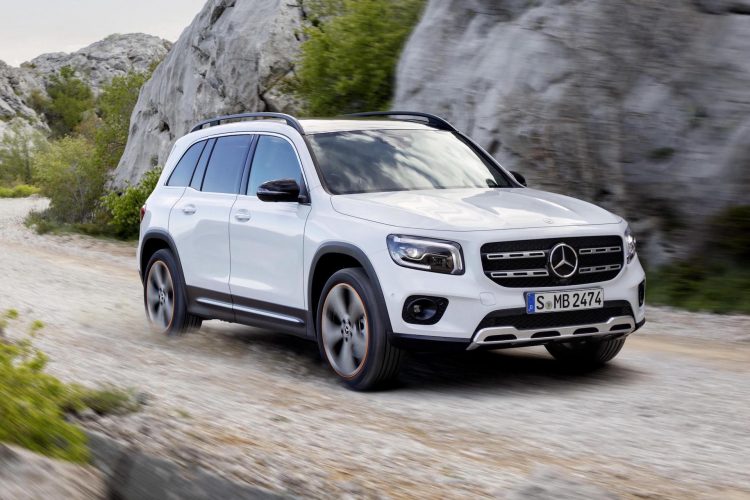 Taking a look at the exterior, the GLB goes for an upright theme that’s slightly raised from the ground for a level of off-road ability. At the front is a large twin-tier grille with a central badge, supported by beady headlights, and a skid-plate-style chin lower down.

From the side profile you can see just how upright the cabin orientation is, with tall windows no doubt providing an airy and well-lit interior environment. Speaking of which, cargo space is rated at an impressive 560L, and is expandable to 1755L in the case of the five-seat option with the second row folded. Buyers will be able to option for a sliding second row with recline adjustment for added convenience, as well as a seven-seat layout. 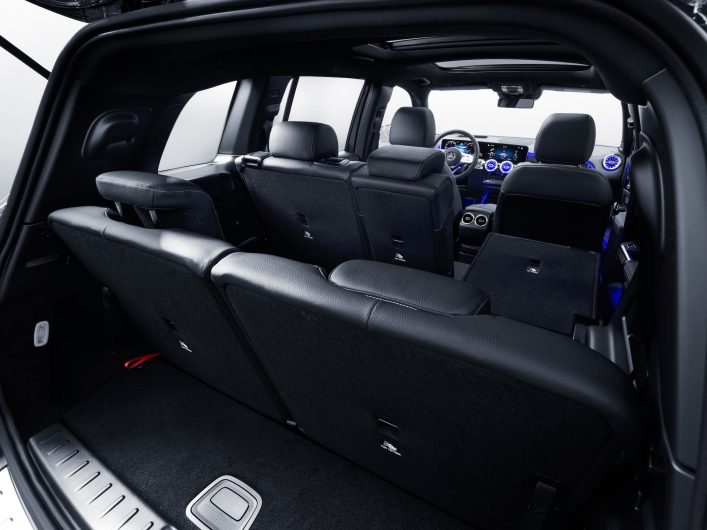 Up on the dash is Mercedes’s latest MBUX digital user interface, incorporating twin digital screens. The screens are housed in a single cluster but are split up so one is presented for the driver and the other is a more central unit for the on-board media functions. The central screen is controlled by hand controller system down on the console.

Mercedes-Benz will be launching five different variants of the GLB in Europe, with specific market availability elsewhere yet to be confirmed. The range spans from the GLB 200, GLB 250, both petrol and front-wheel drive, and then for the diesel buyers there’s the GLB 200d and 200d 4Matic AWD, as well as the GLB 220d 4Matic.

The new model will go on sale overseas towards the end of this year, with an Australian introduction expected some time in 2020. Local specs are yet to be announced.