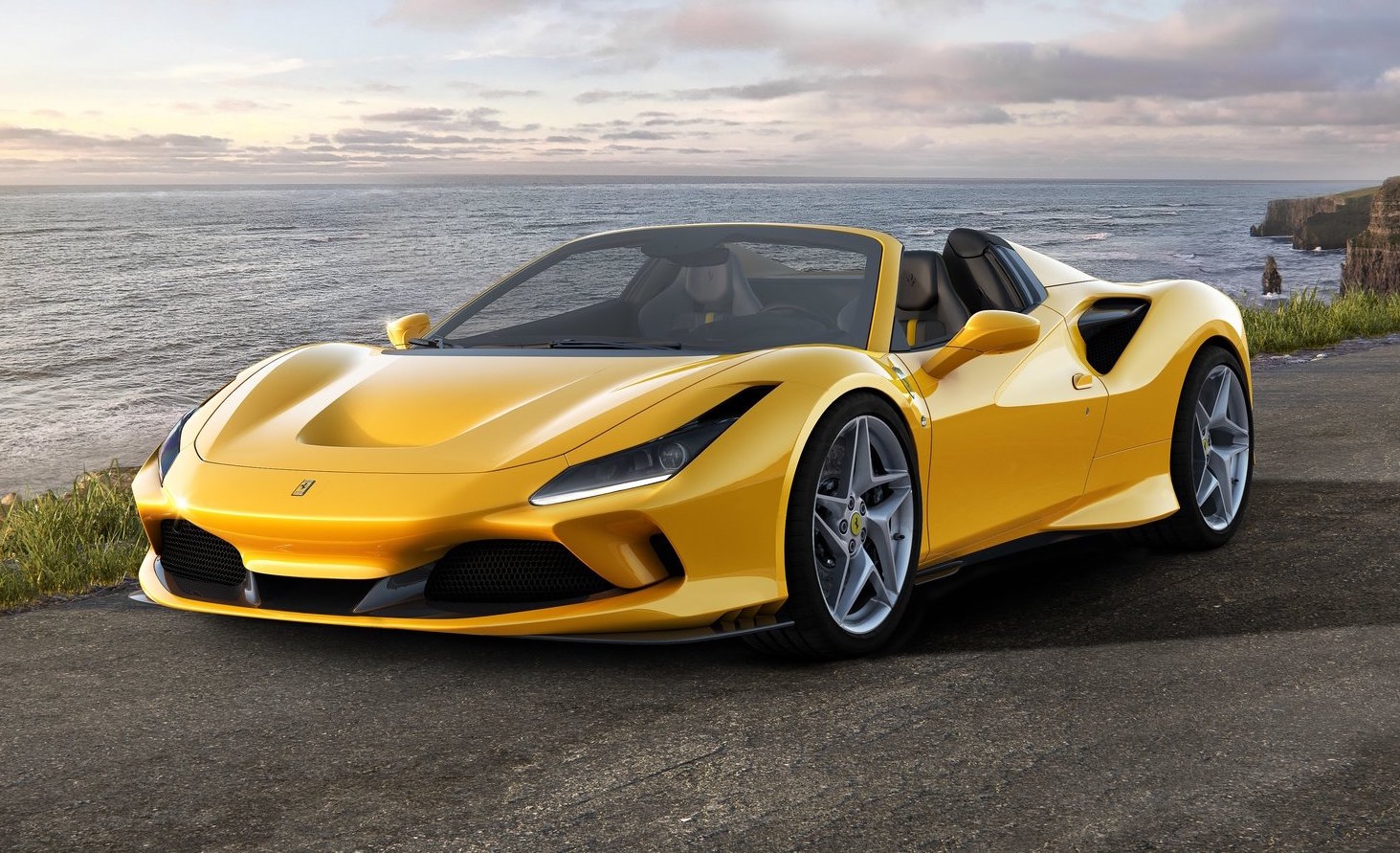 It seems all of the high-end car brands are posting sales increases in 2019, with Ferrari just announcing a 9.5 per cent increase on its global figures for the year. 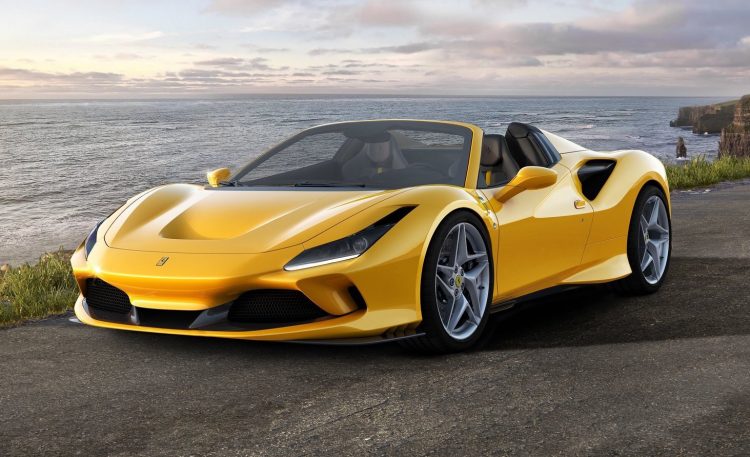 Ferrari delivered 10,131 new vehicles around the world in 2019, which is up 9.5 per cent on the units shifted in 2018. This follows an initial target to sell around 10,000 vehicles in the year, which essentially means it has hit the target right on the bullseye.

No doubt helping to reach and slightly exceed its target was the fact that it launched a record five new models during 2019. Some of these included the 812 GTS, the F8 Spider, and the SF90 Stradale. This year looks set to follow a similar trend, as recently revealed models commence customer delivery, such as for the Roma V8 coupe (pictured below). 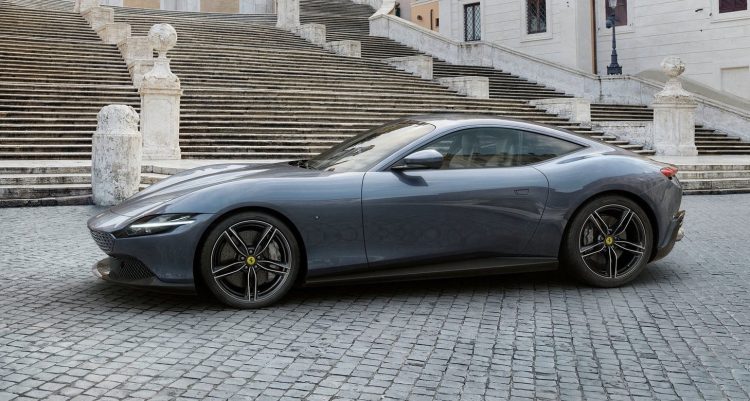 Its biggest market region was EMEA (Europe, Middle East, Africa), with 4895 units, up 16 per cent, followed by 2900 vehicles in the Americas, down 3.0 per cent. China, Hong Kong, and Taiwan contributed 836 units, while Asia Pacific (including Australia) made up 1500 units. A breakdown of the best-selling model lines specifically hasn’t been mentioned, although, sales of V8 models was up 11.2 per cent and V12 up 4.6 per cent.

In Australia, Ferrari sold 257 vehicles during 2019. This is up 6.6 per cent on 2018 efforts, when 241 units were delivered. Again, the demand of specific model lines isn’t outlined in VFACTS figures.