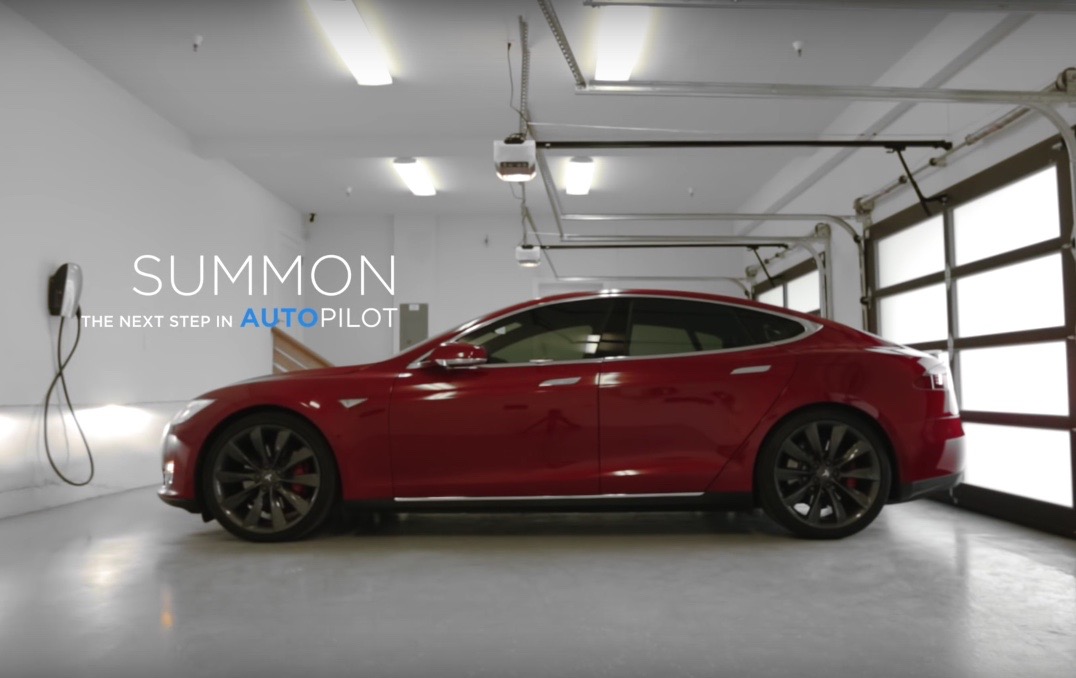 The next software update for the Tesla Model S has been announced for Australian customers, called the 7.1.1. It brings automatic parking technology which can be used from outside the car. 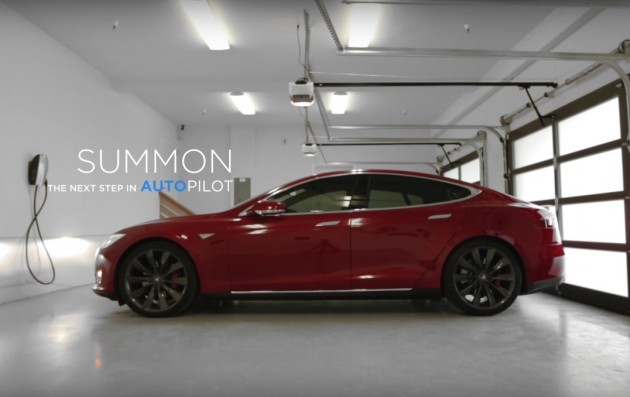 Yes, you read correctly. The Tesla Model S is now able to park itself and you don’t even need to be in the car. Tesla calls it Summon and it is only in Beta stage so far, but it allows drivers to park their Model S into tight spaces where door opening is not really possible.

To operate the system, firstly the user has to line up the car approximately 10 metres away from the desired space. In Park, the user can then leave the car and stand within the key fob detection area and activate the parking via a mobile app – yep, there really is an app for that. 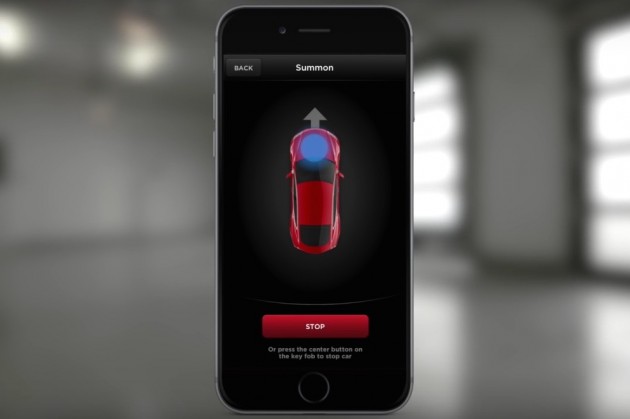 The Model S will then drive itself forward or in reverse into the space all by itself. It will only drive for 10 metres, or until an obstacle is detected, at which point the car assumes it is parked and will slot itself into Park and switch off. To exit, the process is simply repeated.

Tesla says the user should always monitor the car while operating the Summon system as it will not detect low objects or objects hanging from a ceiling, for example. It says it is designed for driveways and familiar areas.

Also packaged into the over-the-air software update is a revised regenerative braking system and improved Spotify playback in low reception areas. The Creep forward function has also been included into driver profile settings and can be saved.

PerformanceDrive will be testing the 7.1 software update in the coming weeks. We can’t confirm at this stage if the test vehicle will be updated to include the 7.1.1 update as well.