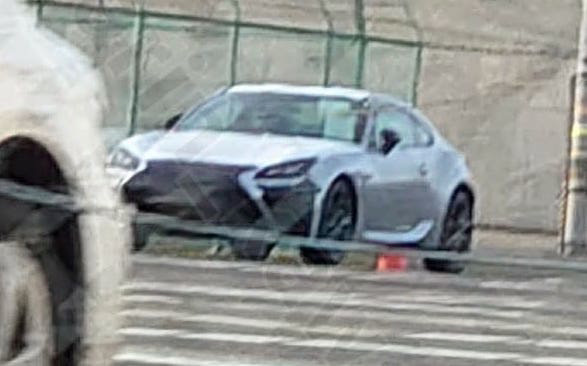 Lexus looks to be planning a new compact sports car, dubbed the Lexus UC, and here we potentially see a first look in prototype form. The model is set to be based on the new Toyota GR 86.

The prototype was spotted in Japan, with photos posted up on Twitter showing some pretty convincing evidence. Firstly, the spindle grille at the front. Although it is just a prototype and any number of changes could be made before a production model arrives, you can clearly see an outline of the company’s spindle grille theme. It’s also very clear this is not just a Lexus RC. The rear haunches, side skirts, and in particular the taillights take exactly the same shape as the new Toyota GR 86/Subaru BRZ.

So, what’s going on here? Well, in the past week there have been various rumours spreading that suggest Lexus is planning a small sporty coupe based on the 86. It’s said that the new model will be called UC, meaning Urban Coupe – a bit like the UX small SUV, meaning Urban Cross. 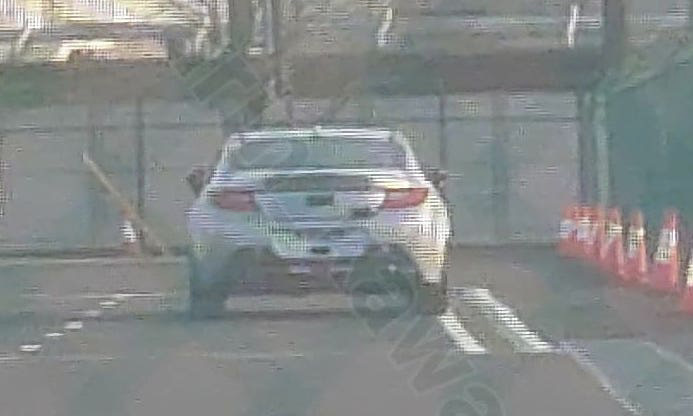 While it is very early days in terms of available solid information, the rumours suggest it will retain much of the underpinnings and powertrain from the GR 86 and BRZ, however, there’s talk of a slightly stretched wheelbase coming in to open up passenger space and luxury.

There’s also mention that Lexus could apply its own electric motor assist system to the 2.4-litre flat-four engine, especially as hybrid technology is available in all of its current models (aside from the outgoing LX large SUV).

The new 2.4L engine produces 173kW and 250Nm, which is sent through a six-speed manual or automatic transmission, with rear-wheel drive. Lexus will probably elect the automatic as the sole option for the coupe. With electrical assistance the power and torque could be lifted to upwards of around 200kW and 400Nm. 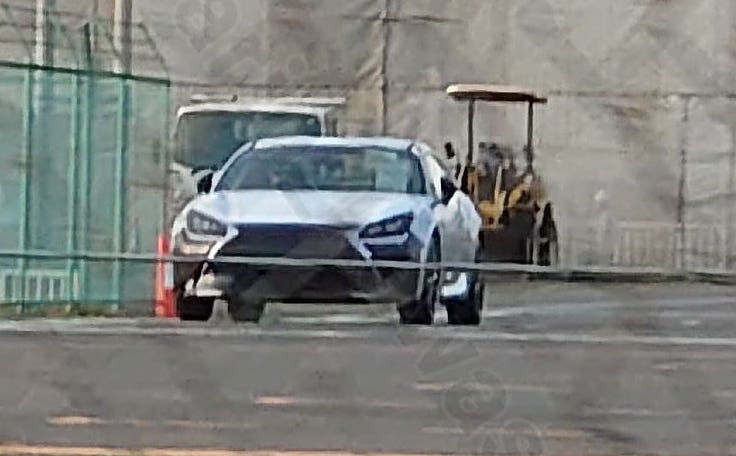 Lexus will no doubt apply its latest interior theme to the coupe as well. The interiors of the GR 86 and BRZ are not exactly premium, so we’d expect Lexus to introduce its latest 9.8-inch touch-screen for a restyled dash, along with a large digital screen for the instrument cluster. Leather and soft-touch materials will no doubt be extended as far as possible.

Given that prototypes are already (seemingly) out on the roads and testing, we could see the model appear before the end of the year. Speaking to Car and Driver recently, a Lexus representative said there are “some exciting things coming”. However, the spokesperson stopped short of outlining or confirming if a small sports coupe is part of the plan.