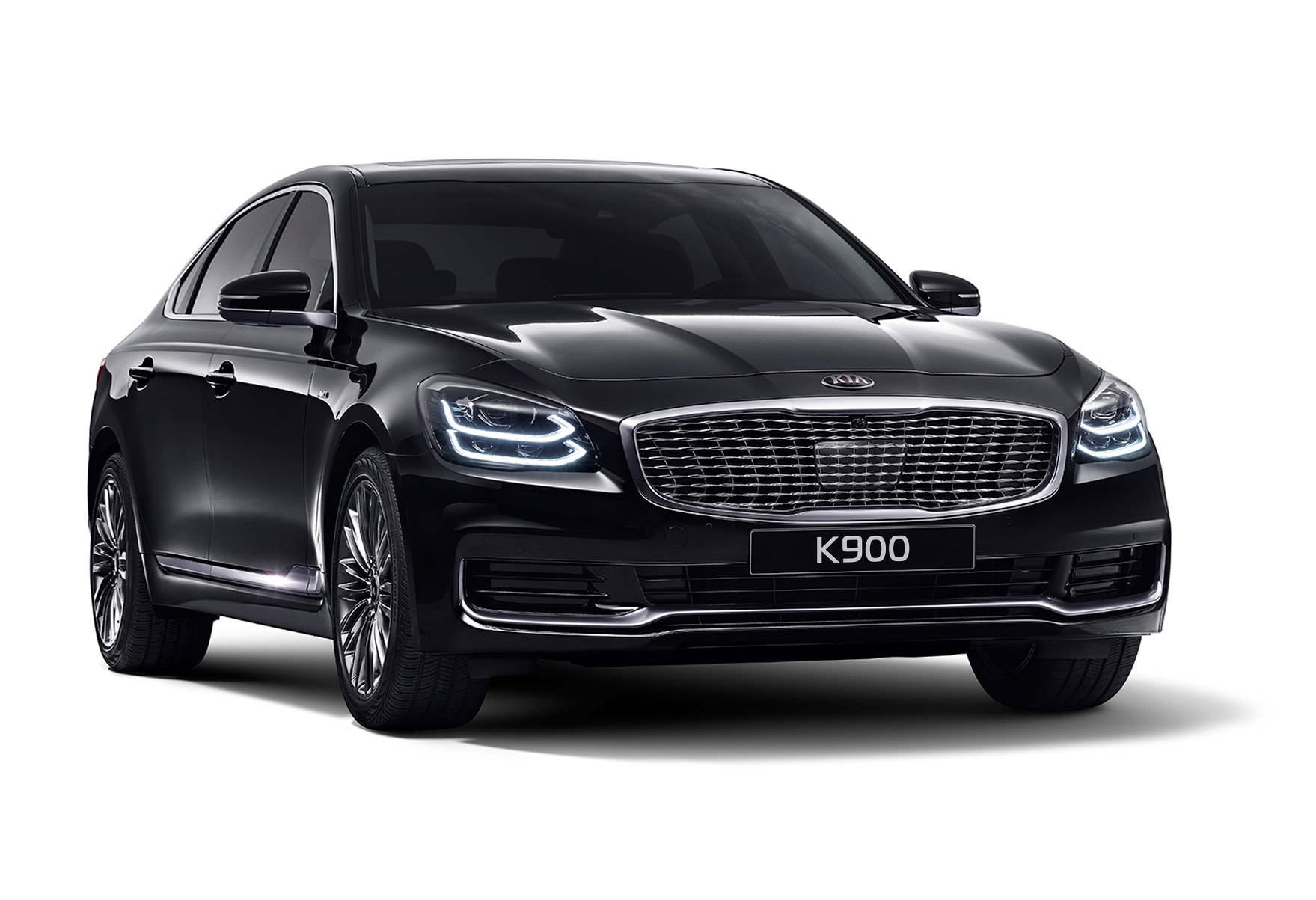 The wraps have been taken off the new Kia K900 flagship sedan ahead of its public debut at the New York auto show later this month. Its design is the result of both Kia’s design headquarters in Namyang, Korea, and its Californian design studio in the US. 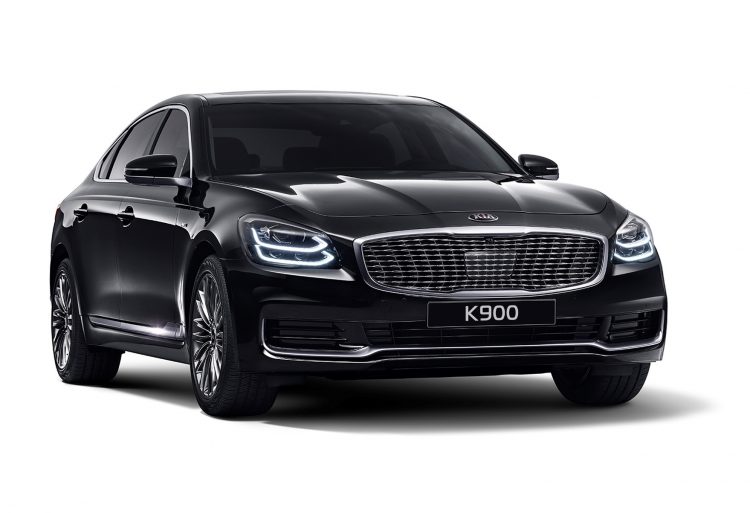 Underpinning the K900 is a new platform, which makes it longer and wider than the predecessor, with an extra 60mm added to the wheelbase to open up even more cabin room. Both the front and rear overhangs are shorter too, for more balanced driving dynamics.

At the front is a set of ‘Duplex’ LED headlights, with flowing lines running from the main grille and over the bonnet. Meanwhile the sides are slab-like with a chrome trim running along the bottom to lead to the rear diffuser area. It all looks quite prestigious.

Inside, as previewed earlier, is just as opulent, with a decor that Kia describes as “elegant, minimalist, and innovative”. Aside from offering more passenger space than the predecessor, the new K900 is also more advanced thanks to a 12.3-inch multimedia screen, with simplified switchgear throughout.

The dash also features an innovative lighting system whereby it can sense if a passenger’s hand is reaching for the screen, illuminating only when needed. It does this through proximity sensors. There’s also special mood lighting options to play with which have been developed with the Pantone Colour Institute – the first car in the world to enlist the help of Pantone for interior lighting. Drivers can select between 64 unique settings.

At this stage it’s unlikely the K900 will be launched in Australia, but it will hit overseas showrooms from the second quarter of 2018.