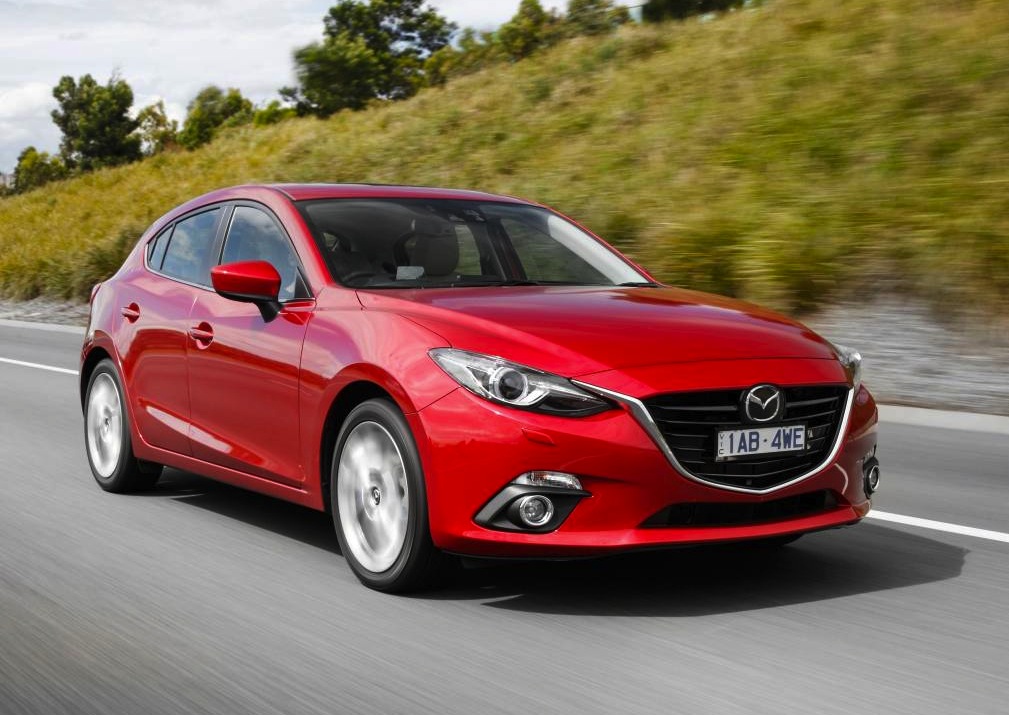 One of the most highly anticipated cars of this year has finally arrived in Australia; the all-new 2014 Mazda3. It brings an all-new design, more technology, more equipment, and similarly competitive pricing. 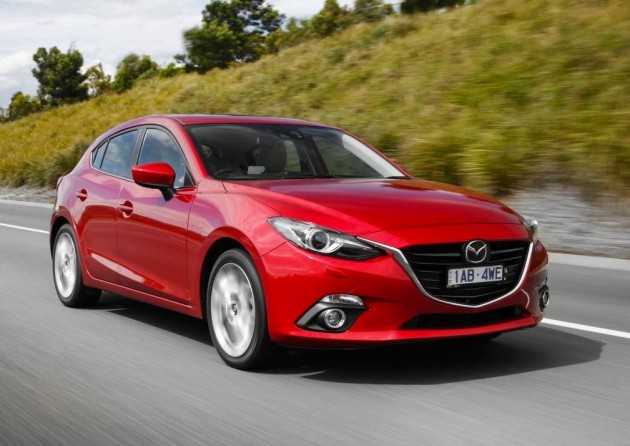 Although it’s not a performance car, and there’s no official sign of a new MPS version on the horizon, the Mazda3 was the best-selling car in Australia for 2011 and 2012, narrowly missing out on 2013 to the Toyota Corolla.

For the new model, as expected, the packaging has become even better, with more standard equipment and more advanced in-car tech. The standard of which is the new HMI command control unit and MZD Connect connectivity system.

Some variants will be available with satellite navigation as well, head-up display, pre-crash safety including radar automatic braking technology, radar cruise control, as well as Pandora and Stitcher music applications, and various luxuries and modern conveniences. 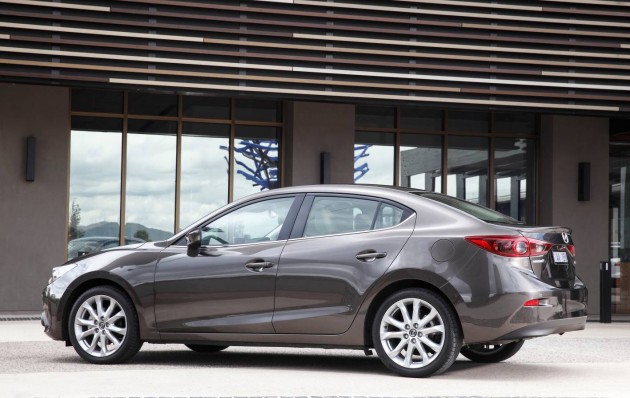 Interior space has grown in almost every area for both the sedan and hatch variants, with more front and rear legroom and more shoulder space. Cargo space has shrunk slightly for the hatch, now offering 308 litres. The sedan offers 408 litres.

On the outside, the new Mazda3 adopts the company’s latest KODO design language which is also seen on the latest Mazda6, CX-5 and CX-9. The trademark is the drooping from grille and inverted headlights which give it a pouncing, sporty look. 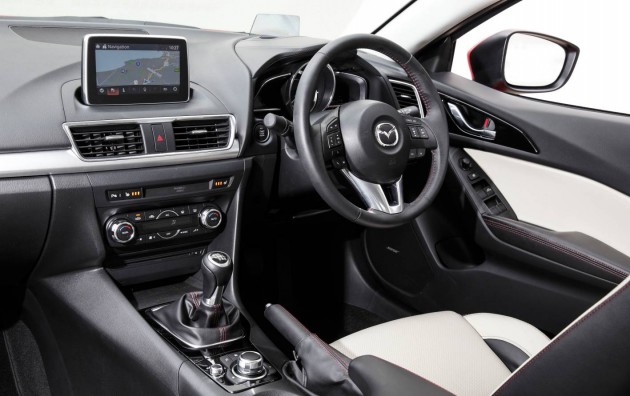 Powering the new small car are two engine options; a 114kW/200Nm 2.0-litre SKYACTIV-G petrol four-cylinder, which consumes 5.7L/100km, and a 138kW/250Nm SKYACTIV 2.5-litre four-cylinder which consumes 6.0L/100km. Both of these provide a 30 per cent improvement in efficiency compared with the outgoing equivalents.

Like the outgoing range, the new model is expected to be a top favourite among Aussie buyers. It officially goes on sale on February 1.