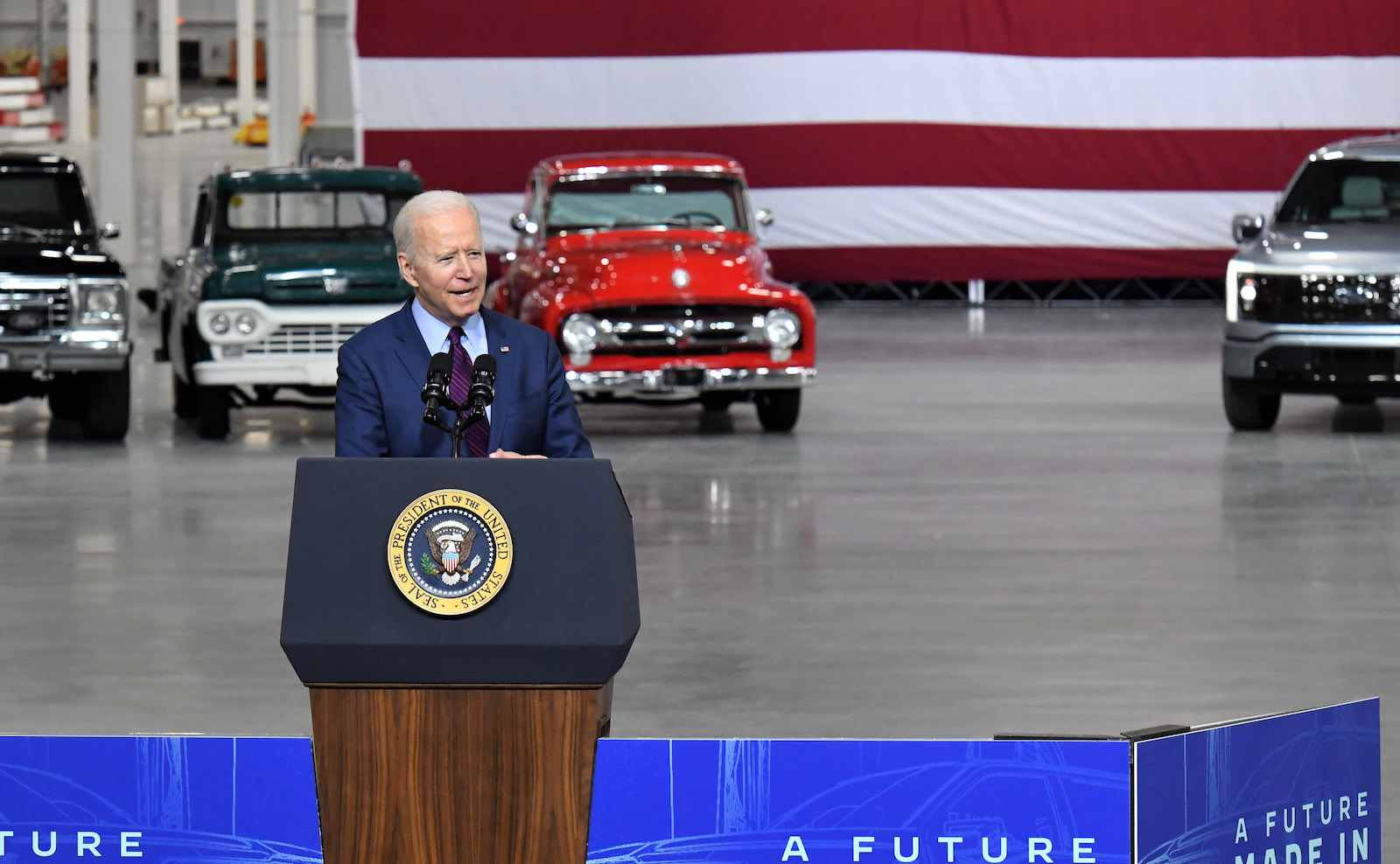 The Biden administration has announced a reversal of Trump-era emissions laws which has seen the EPA introduce new, increasingly stringent fuel standards for passenger cars in the USA. 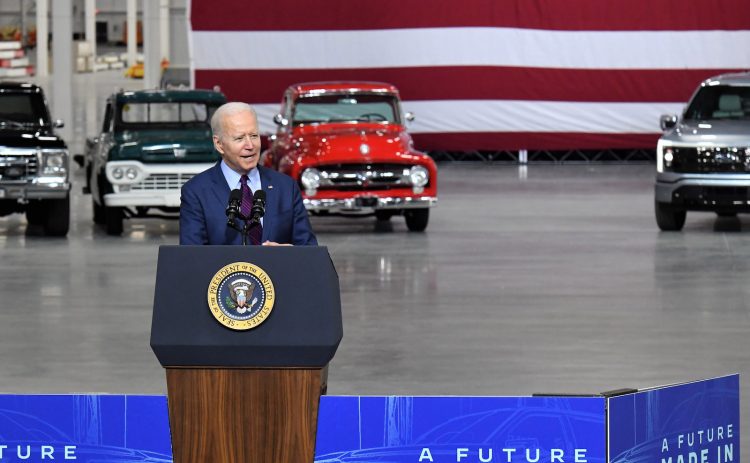 At its base, Biden’s decision increases fuel standards for manufacturers across the board after Trump loosened environmental standards for emissions and mileage standards, pushing requirements closer to what former president Obama had introduced back in 2012.

The plan hopes for a 10 per cent increase in the efficiency of the US car fleet by 2023 with new calls for a minimum fuel economy standard of 40MPG (5.8L/100km) for passenger cars, which would steadily increase to 52MPG (4.5L/100km) for all passenger cars sold from 2026. Trump-era rollbacks for 2021 and 2022 model years were not impacted by the new plan.

The plan also calls for a 5 per cent increase in efficiency for each model year after 2024 through to 2026, with the agency estimating that 290 million barrels of oil will be saved by 2050 due to the policy change.

The Environmental Protection Agency (EPA) has also released forecasts for the mix of electric vehicles in the US fleet, with the agency saying it expects plug-in hybrids and pure electric vehicles to make up around 8 per cent of new sales in the States by 2026.

“Today, I am following through with a campaign commitment to reverse the previous administration’s short-sighted rollback of vehicle emissions and efficiency standards,” said President Biden at the White House.

“These robust standards are underpinned by sound science and technical expertise, encouraging the development of technology and innovation that will drive America forward into a clean energy future. We are excited about building on the partnerships with states, cities, industry, labor, and NGO stakeholders to realise this vision together.”