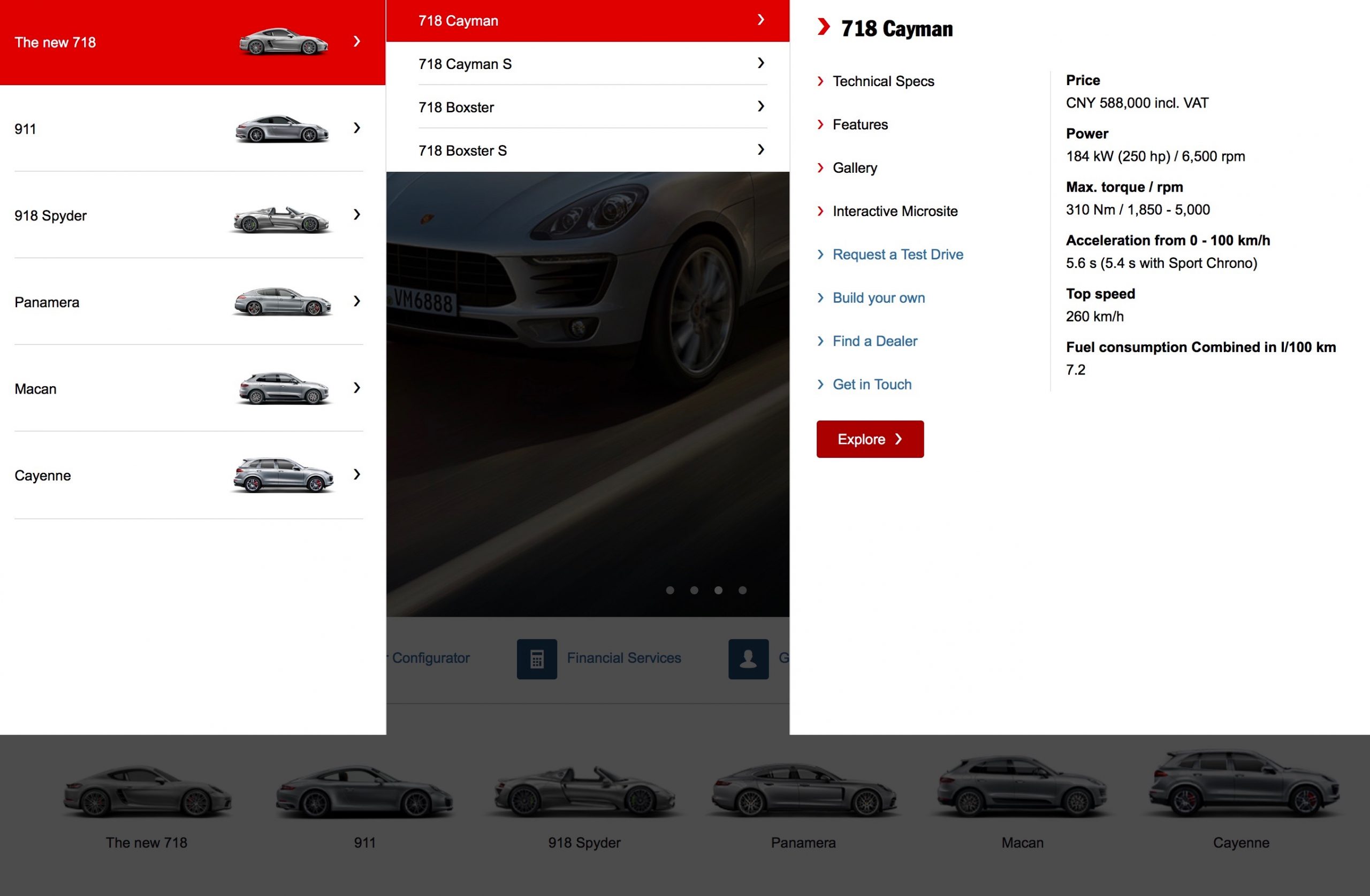 Yesterday it was reported that Porsche would introduce a special budget range for the 718 Cayman and Boxster. It seems the official specs of said cars have now hit the web. 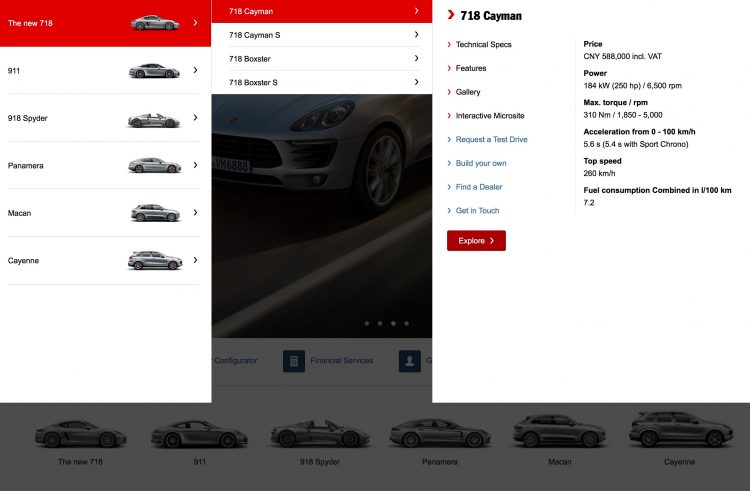 According to the Porsche website in China, the detuned Cayman and Boxster use the same 2.0-litre turbo four-cylinder as usual, only outputs are dropped from 220kW and 380Nm, to 184kW and 310Nm.

What does this mean? Well, for starters acceleration from 0-100km/h is increased from 4.7 seconds with the Sport Chrono pack to 5.4 seconds. The non-Sport version covers the sprint in a hot-hatch-like 5.6 seconds, up from 4.9 seconds.

Interestingly, fuel consumption is increased from 7.5L/100km to a rather alarming 10.4L/100km with the seven-speed dual-clutch transmission. This is likely due to the engine being calibrated in a way that is not power efficient – the unit wants to produce more power, in other words.

With this change, along with other revisions, the two sports cars are more affordable. It’s believed Porsche is looking to increase sales of these two to back up the huge popularity for the Cayenne in China. 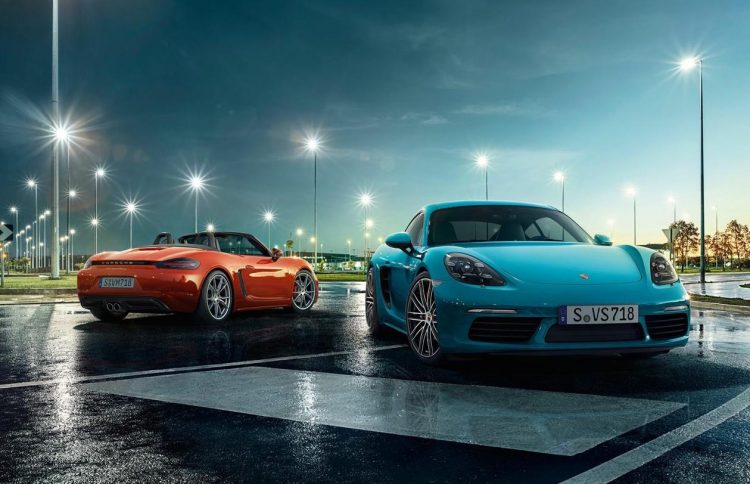