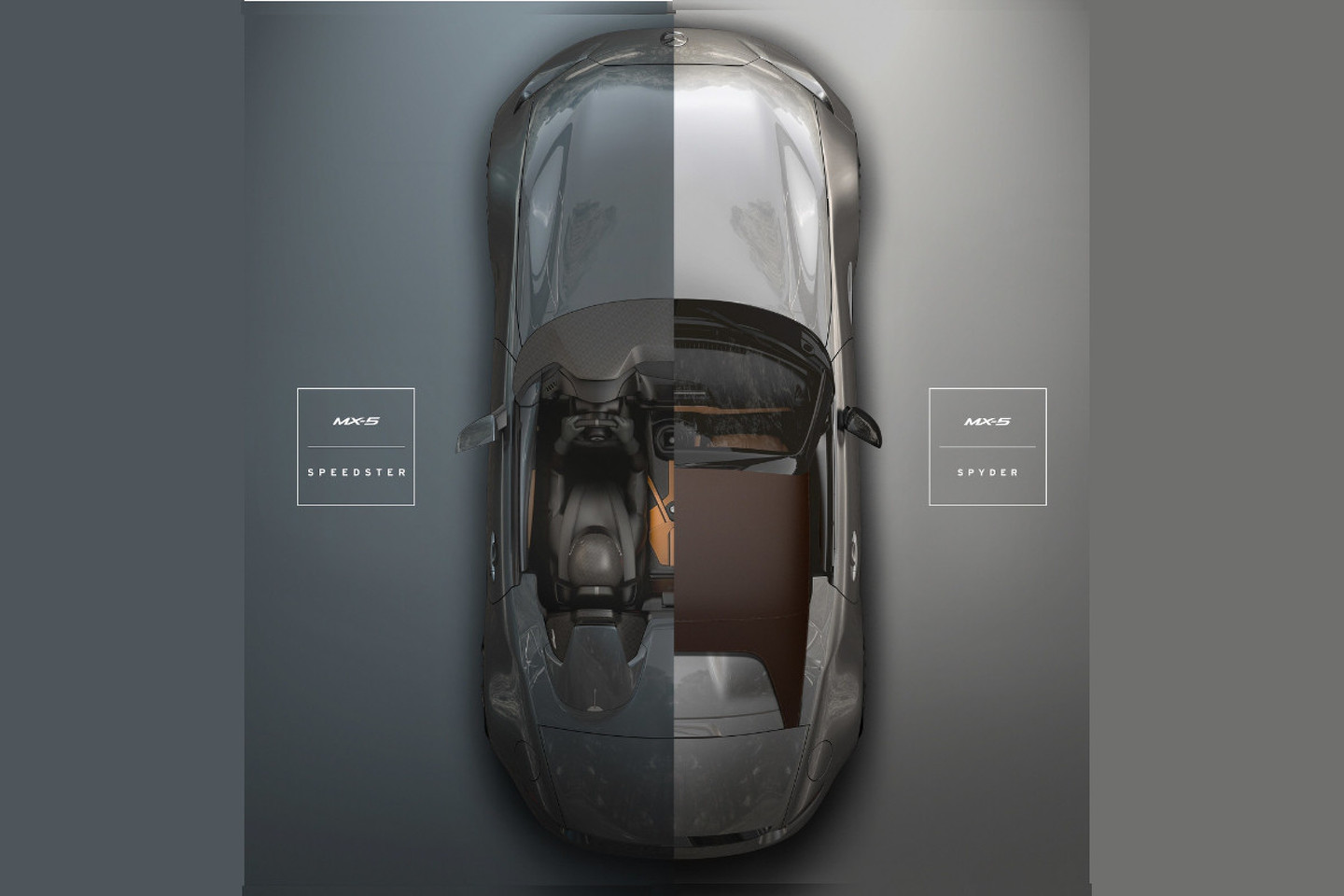 Mazda will use this year’s SEMA show to unveil two MX-5 concept cars; the Spyder and Speedster. The two concepts follow on from last year’s introduction of the fourth-generation MX-5 model. 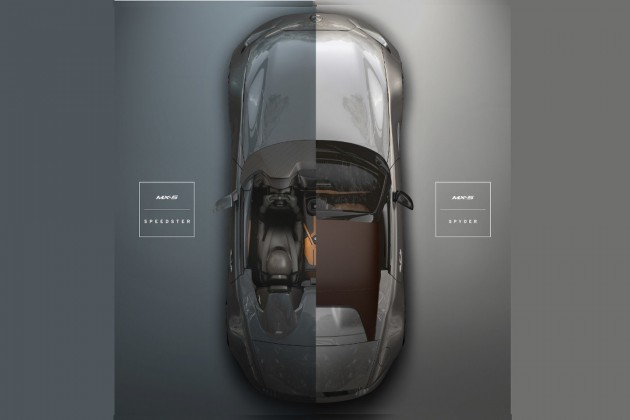 The MX-5 Speedster concept is inspired by minimalist roadsters of the 1950s, featuring a Blue Ether exterior, as well as a deflector instead of a traditional slanted glass windscreen.

As for the MX-5 Spyder, it’s inspired by vintage roadsters while blending in modern-day design themes. It will don a bespoke Mercury Silver exterior and feature a specially-crafted leather interior.

More details are expected at the 2015 SEMA show, starting this coming Tuesday, November 3.