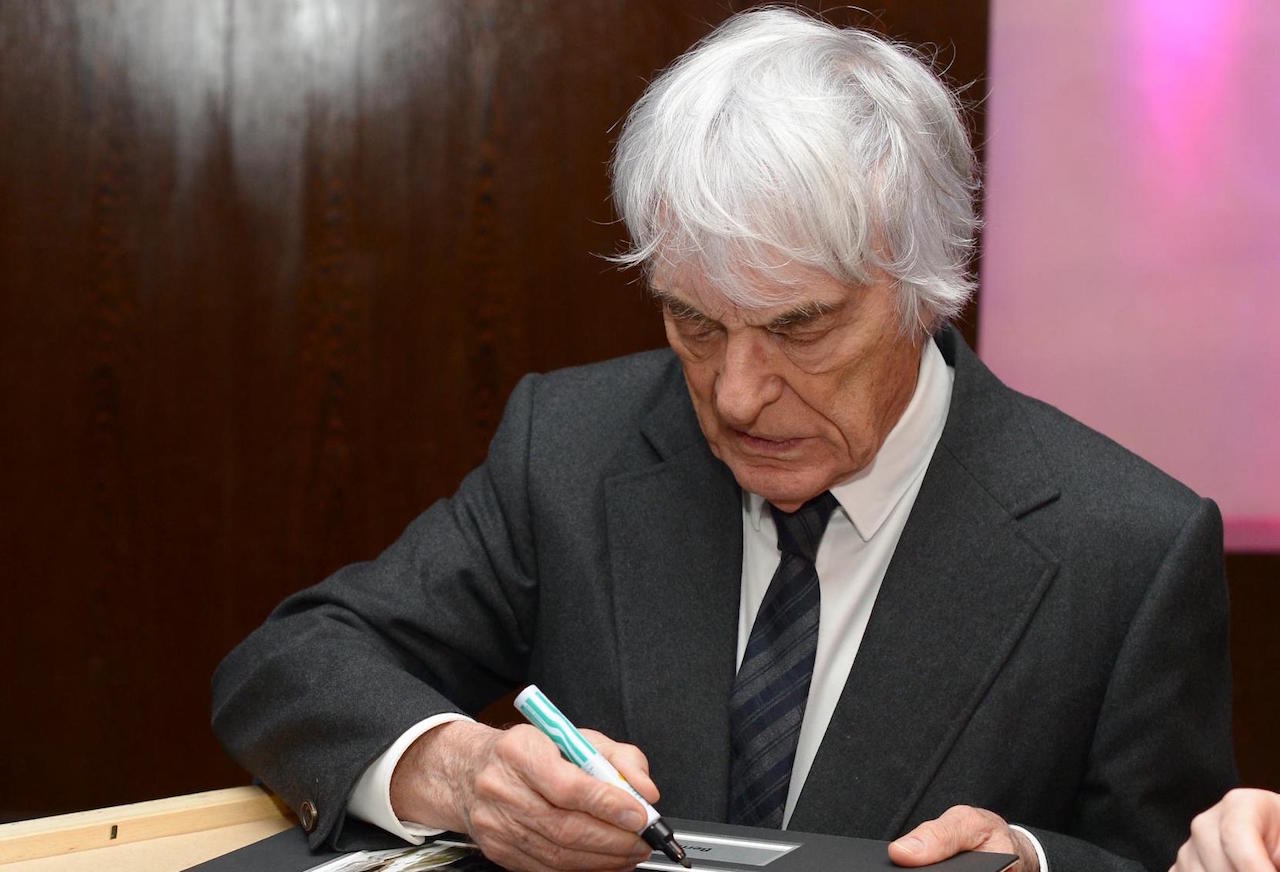 Formula One chief Bernie Ecclestone, 86, has been ousted from F1 altogether after a takeover bid from Liberty Media. 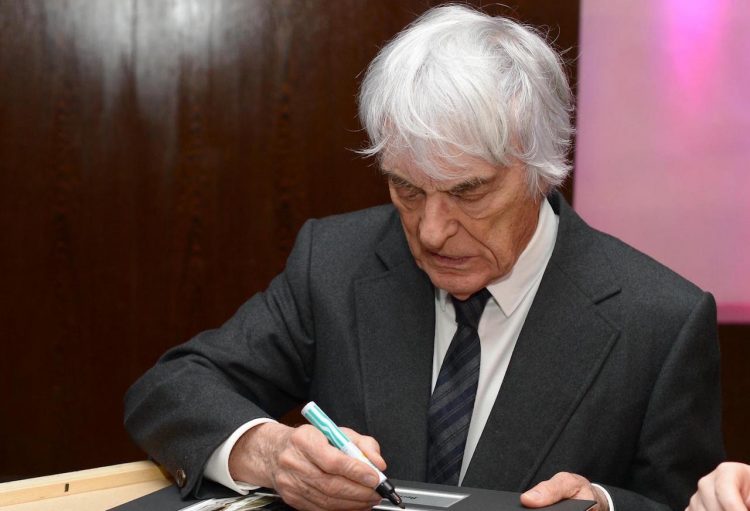 The takeover bid, valued at just under AU$10 billion, has resulted in a confirmation from Liberty Media that the octogenarian would be relieved of his position; one he has maintained for over forty years. Current vice-chairman of 21st Century Fox, Chase Carey, will take over Ecclestone’s position. Ecclestone has been given a new honorary position as chairman emeritus.

Bernie Ecclestone has since made a statement, stating: “I’m very pleased that the business has been acquired by Liberty and that it intends to invest in the future of F1. I am sure that Chase will execute his role in a way that will benefit the sport.”

In reply, the new chief of F1 Chase Carey said: “I am excited to be taking on the additional role of CEO. F1 has huge potential with multiple untapped opportunities.

“I have enjoyed hearing from the fans, teams, FIA, promoters and sponsors on their ideas and hopes for the sport. We will work with all of these partners to enhance the racing experience and add new dimensions to the sport and we look forward to sharing these plans over time. I would like to recognise and thank Bernie for his leadership over the decades. The sport is what it is today because of him and the talented team of executives he has led, and he will always be part of the F1 family.

“Bernie’s role as chairman emeritus befits his tremendous contribution to the sport and I am grateful for his continued insight and guidance as we build F1 for long-term success and the enjoyment of all those involved.”

When we reported on Liberty Media’s takeover of Formula One back in September, Bernie Ecclestone negotiated a deal that would see him retain his position as chief executive officer. The latest deal was finalised last week at a summit of the World Motor Sport Council, attended by FIA president Jean Todt, and Mr Ecclestone. The WWSC approved the deal, after the acquisition was given the go-ahead by Liberty Media’s shareholders.