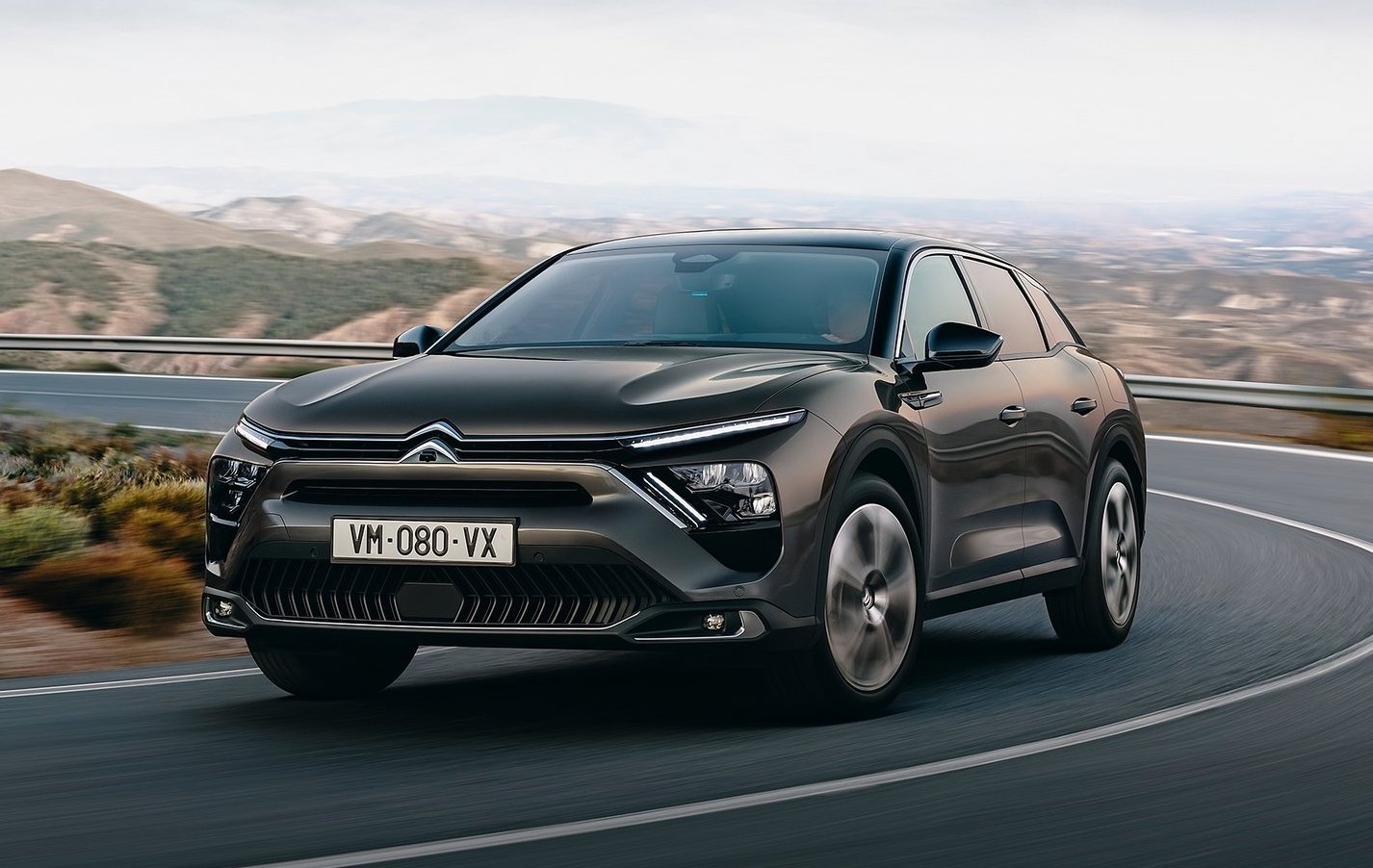 Citroen Australia has confirmed the new C5 X will be introduced in local showrooms in 2022, following evaluation since its initial debut earlier this year. 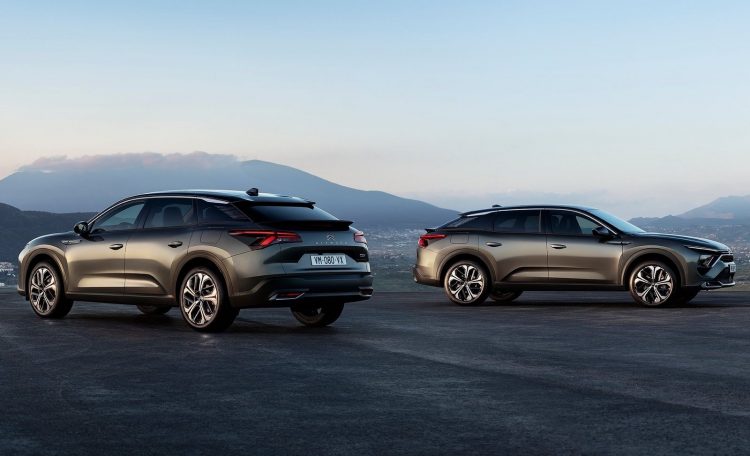 The C5 X was unveiled in April, showcasing a sporty, coupe-style profile but with an elevated road stance for some level of off-road ability. In that sense, it follows in the footsteps of the new C4 which has just landed in Australia.

Full specifications for Australia are yet to be finalised, but it it is likely it will be offered in a single, high-spec trim line. This is the case with most of Citroen’s current range, locally. Overseas the C5 X is presented with a 165kW plug-in hybrid option, offering an electric range of 50km. Speaking to local media during the presentation of the C4, Kate Gillis, general manager of Peugeot Citroen Australia, said:

“We’re very excited about the C5 X that is coming to Australia. What we’re working through at the minute is really getting that specification right. With regards to PHEV, absolutely on the table. But we will be able to provide some further detail as we get closer [to the launch].” 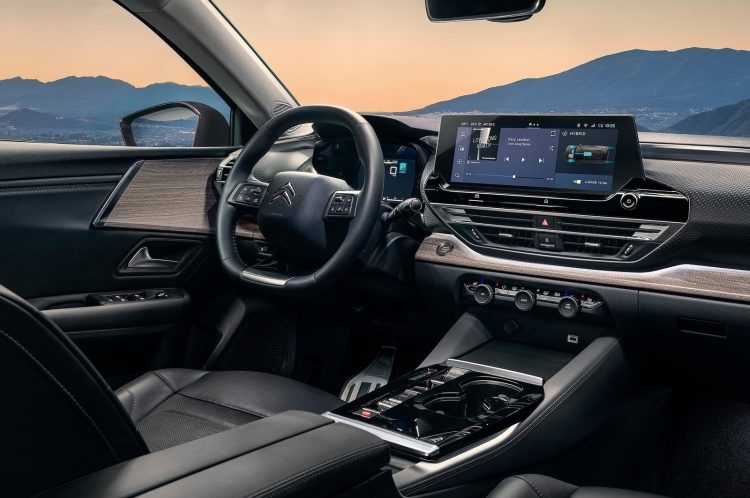 Inside, the C5 X showcases a typically modern and practical decor like all new Citroen models, with a 12-inch touch-screen on the dash, head-up display, and a fully digital instrument cluster. There’s also a surround-view parking camera, a 545L/1640L boot, and plenty of high-quality details and trimmings.

As mentioned, it’s likely Australia will be offered most of the high-spec trimmings as standard, but that could push prices upward. We’ll learn more over the coming months. The Citroen C5 X is scheduled to arrive in Australia during the third quarter of 2022.