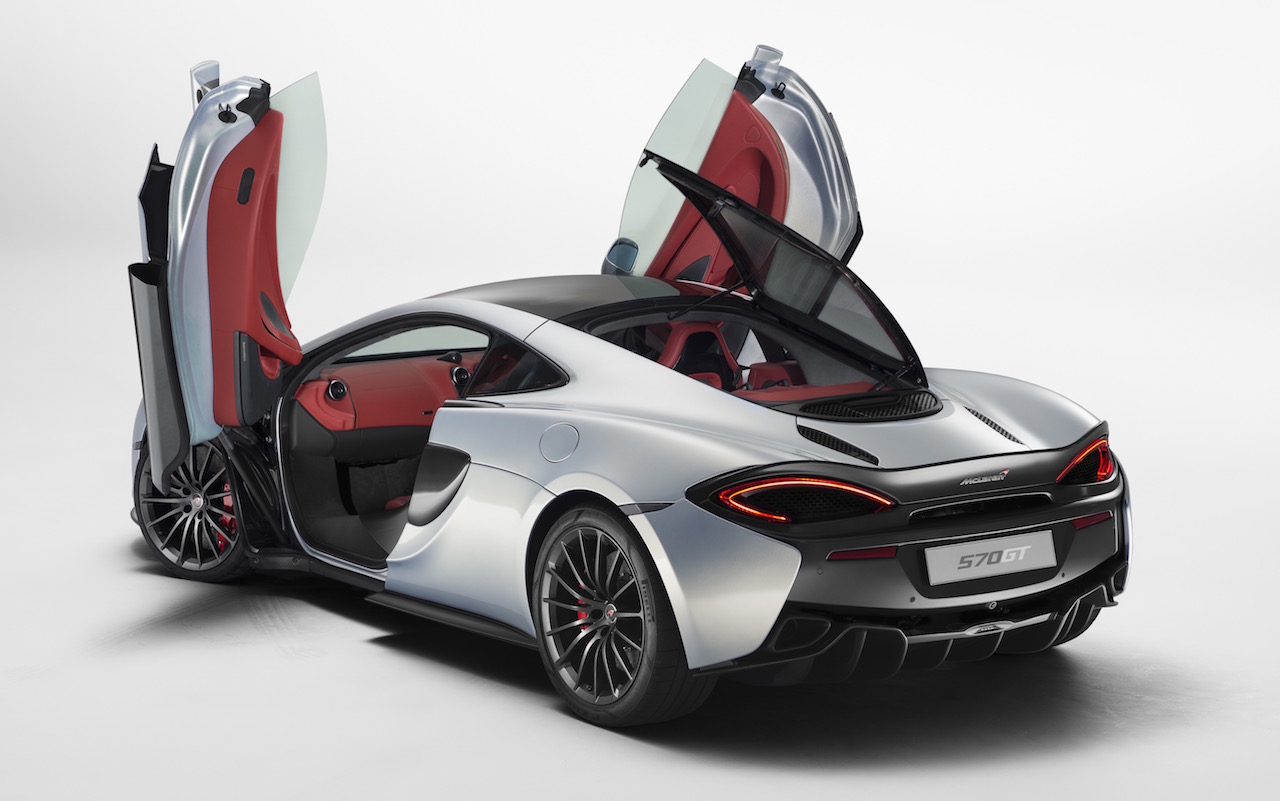 The stunning McLaren 570GT supercar has touched down in Australia, making its public debut at the Australian F1 GP in Melbourne. 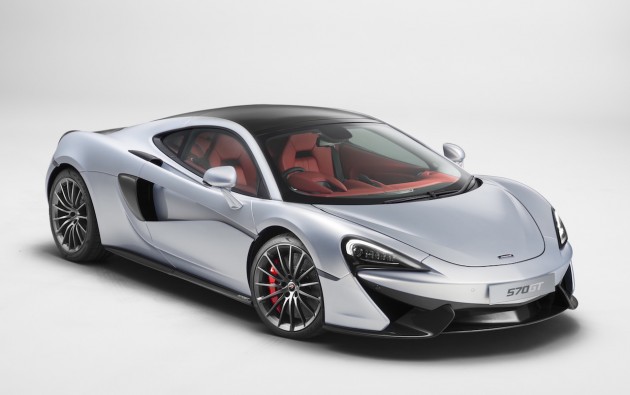 It’s described as the “most luxurious and refined” McLaren ever made, focusing on interior comfort and everyday practicality. It is still a strict two-seat supercar, but it’s garnished in fine-quality materials and creature comforts.

In the engine compartment is the familiar 3.8-litre twin-turbo V8 as seen in all other modern McLarens. In the 570GT it produces 420kW (570PS) and 600Nm, which is sent through a seven-speed dual-clutch automatic with rear-wheel drive.

Despite being luxury-focused, it’s no slouch. Acceleration from 0-100km/h comes up in 3.4 seconds, with 0-200km/h clocked at just 9.8 seconds, followed by the quarter mile in 11.1 seconds. Keep going and it will keep going until 328km/h. 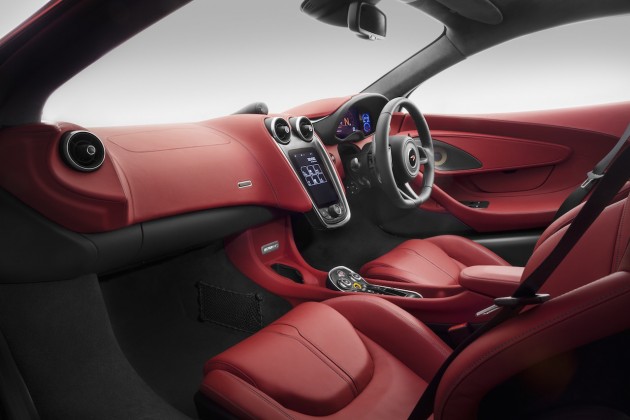 As standard the 570GT gets an exquisite panoramic glass roof which allows sunlight to beam onto the leather-clad sports seats and the digital dash fascia, while the rear window is uniquely hinged for easy access to the boot. David McIntyre, regional director for Asia Pacific at McLaren Automotive, recently said:

“We are thrilled to officially unveil the 570GT in Australia. The most refined and road-biased McLaren yet, the 570GT is targeted towards longer journeys and weekends away, with features such as specially developed Pirelli P Zero tyres to reduce in-cabin road noise by up to three decibels.”

Interested punters can enquire about the 570GT at one of the three McLaren dealerships in Australia (Sydney, Melbourne, Gold Coast), with deliveries scheduled to commence during the fourth quarter of this year. Prices start at $438,000 (including on-roads).