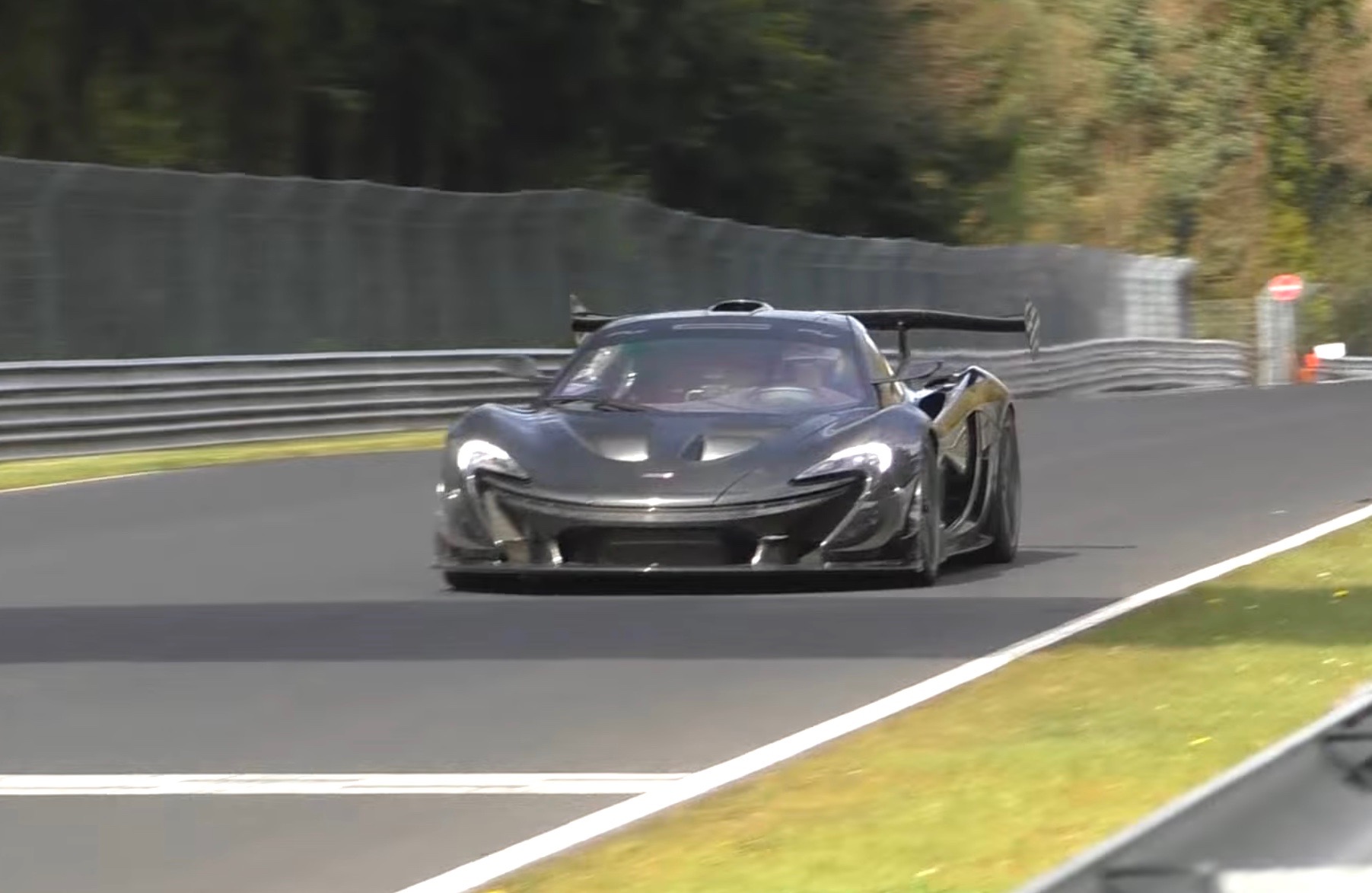 A McLaren P1 LM has been spotted flogging around the Nurburgring in Germany, potentially aiming to set a new record for a production car. 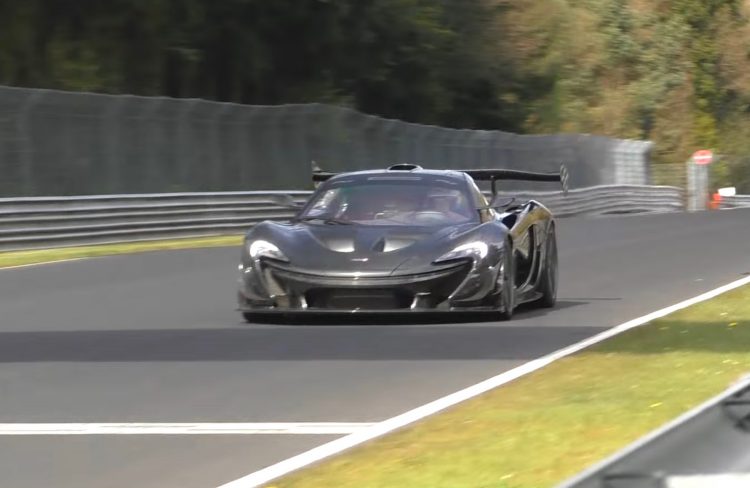 The video was apparently shot during industry sessions at the world famous circuit, which means the car is likely registered in some way to a company. It also strongly suggests it is gunning for a new lap record, especially when you check the speed the driver extends to.

To claim the record it will have to fend off the Lamborghini Huracan Performante, which set a new production car record late last year. The Italian V10 beast stopped the clock in 6:52.01.

The P1 LM features a range of bespoke tweaks, chief among which is a new aerodynamics package that sees downforce increase by up to 40 per cent compared with the regular GTR. And that’s on top of the regular P1, which is already regarded as a very aero-advanced vehicle.

In the engine compartment is the 3.8-litre twin-turbo V8 and electric motor system from the P1. The hybrid package produces a combined output of 1000PS, or 736kW. This is untouched, however, the power-to-weight ratio is improved.

The LM package doesn’t come with the air jack system as featured in the track-only GTR, and also comes with lighter weight seats, plastic windows, and various titanium nuts and bolts. All up, these changes shed 60kg from the machine.

Take a look at the video below and tell us what you think. Will it claim the new lap record? Does it look quick enough?