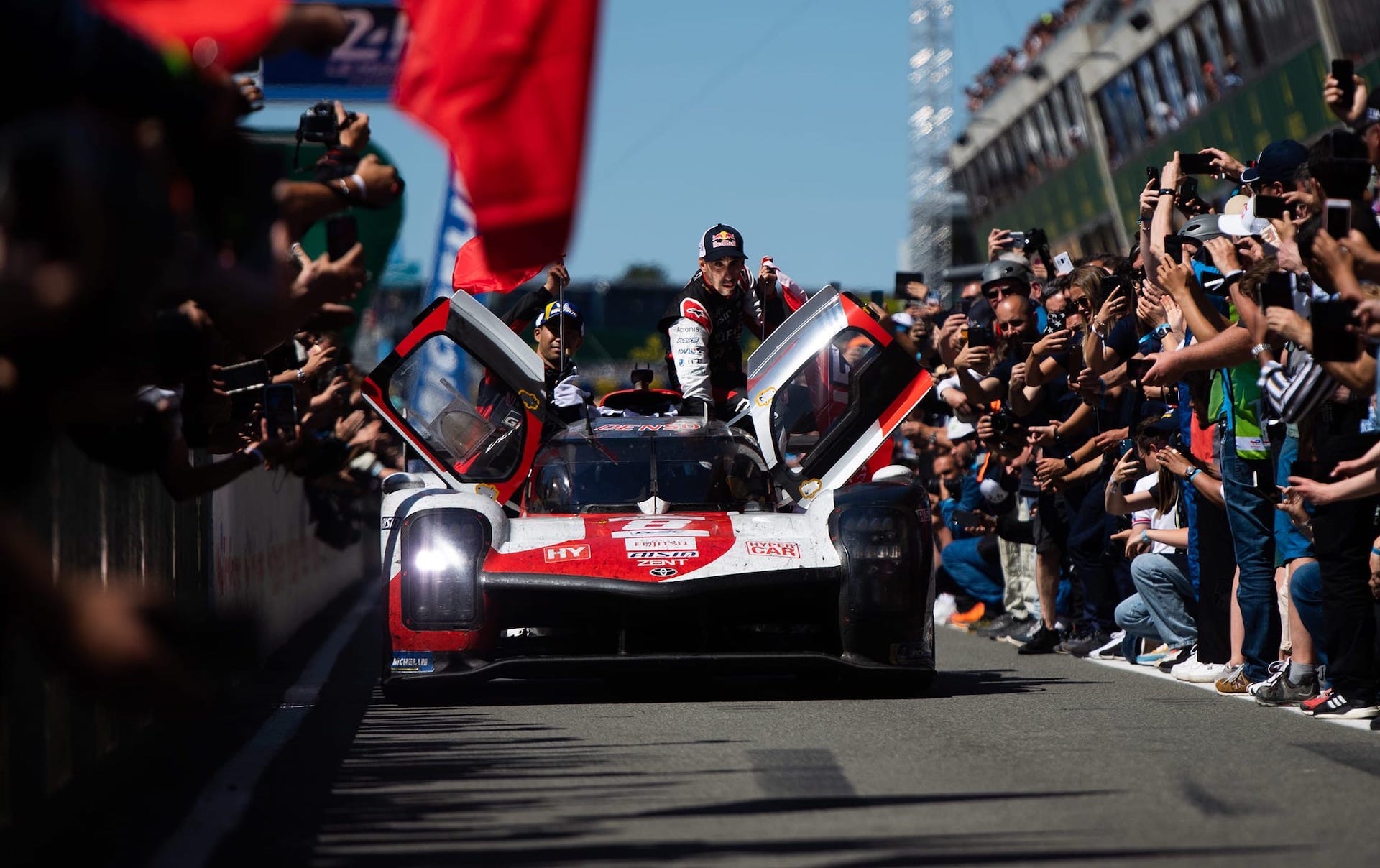 Toyota is popping the champagne after taking out the 90th anniversary of the iconic 24 Hours of Le Mans event, marking its fifth victory at the Circuit de la Sarthe with a heroic one-two finish. 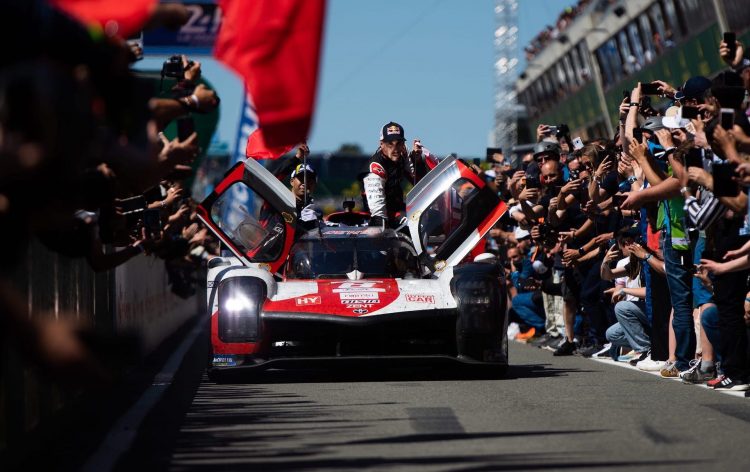 Toyota’s team of Sebastien Buemi, Brendon Hartley and Ryo Hirakawa drove their #8 Gazoo Racing GR010 Hybrid at lightning pace for 380 laps to take out the chequered flag over the weekend, cementing Toyota’s reputation as a serious Le Mans powerhouse.

The win marked Sebastien Buemi’s fourth Le Mans victory, making him one of the most influential drivers at the Circuit de la Sarthe, while Brendon Hartley’s third Le Mans victory makes him New Zealand’s most successful driver at the iconic circuit. 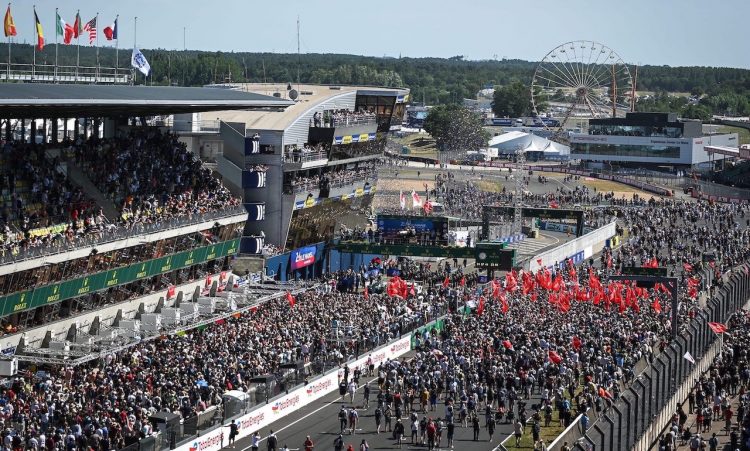 The race was a battle for first place between both of Toyota’s GR010 Hybrids, with its leading teams going toe-to-toe and within seconds between them for more than 16 hours, before Jose Lopez pulled the #7 racecar to the side of the track.

Lopez reset the system on track, returned to the pits and Toyota’s engineers got to work resolving the issue before it returned to the circuit setting the fastest lap of the race. But by that time the #8 racer had pulled too far ahead. 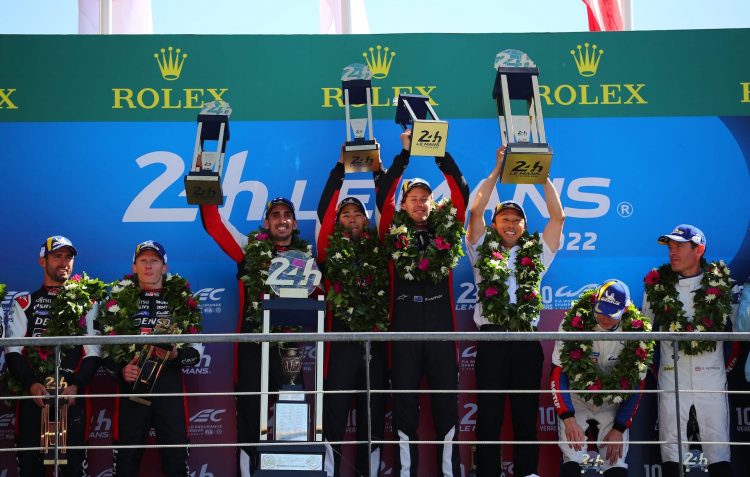 In terms of the drivers’ championship, the #8 team are just three points behind the Alpine team, with its #7 team sitting 20 points behind.

The fight will continue at the next World Endurance Championship event at the Temple of Speed, Monza, with the 6 Hours of Monza kicking off from July 10.