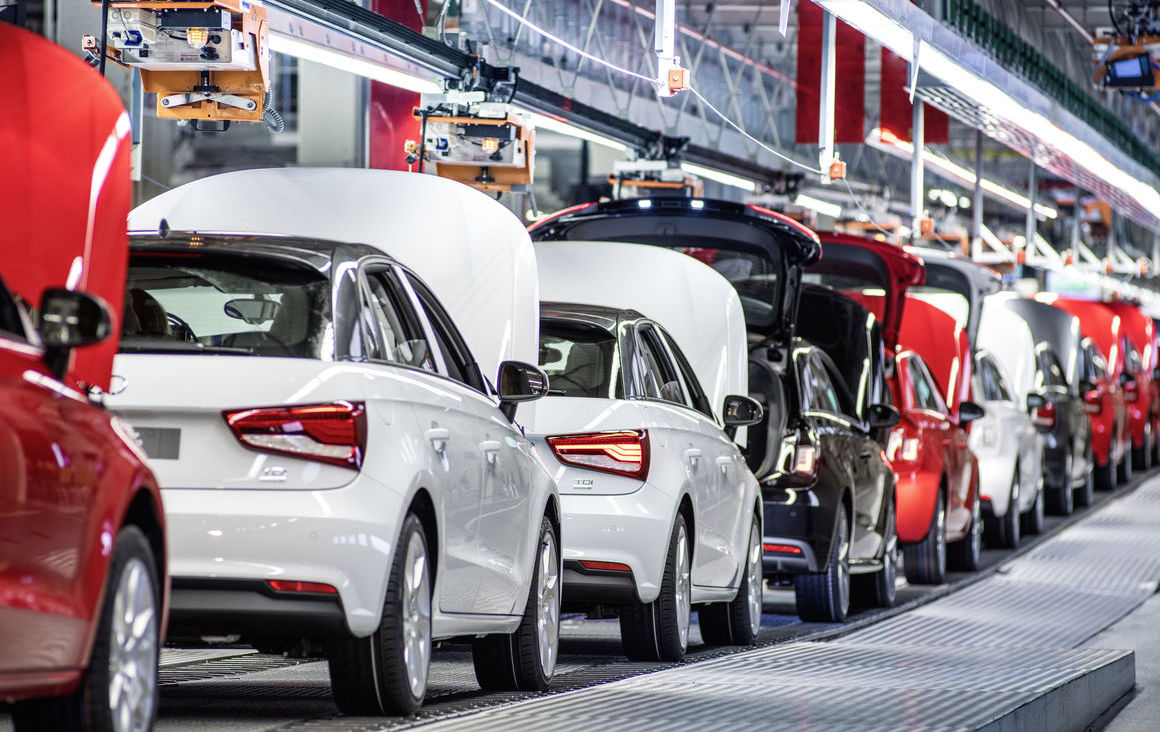 Audi has halted production of its vehicles built at Brussels in Belgium following the horrific terrorist attacks in the city yesterday. 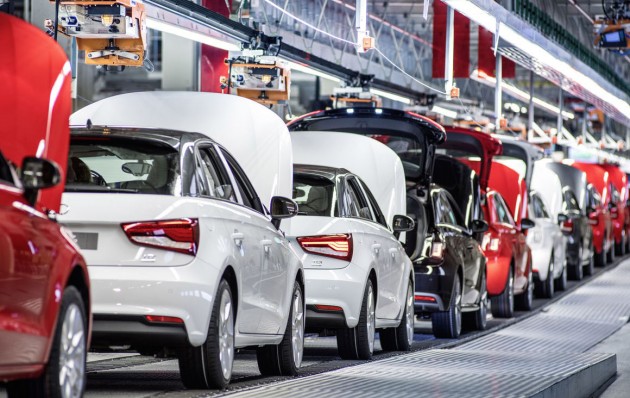 The Volkswagen Group company told its late-shift workers, around 1100 of them, to stay at home as the city remains on high alert. Terror attacks were carried out near Audi’s facility, at the Brussels airport and at a metro train station, killing at least 30 civilians.

This means around 250 Audi A1 compact hatchbacks won’t be built. It’s understood shift work will recommence today depending on what authorities suggest to its population.

Audi production plant, which is a former Volkswagen plant that used to build the Golf, is located in a town called Forest. It is on the opposite side of the city to the Zaventem Airport where the terror attacks were made, but it is very close to where a shootout between forces and terrorists occurred in November.

Security has been reinforced at the Audi facility following the attacks. It currently employs around 2500 workers, split between various shift times.