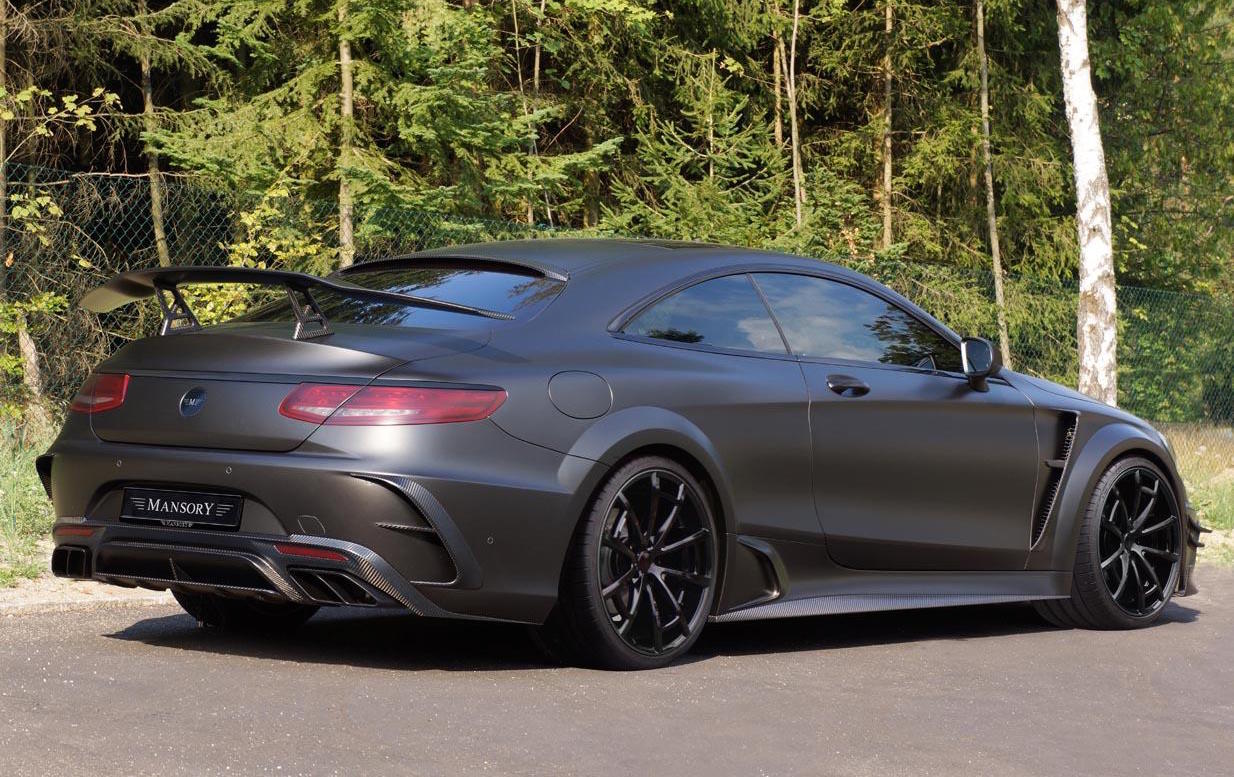 Not happy with the performance of your new Mercedes-AMG S 63 Coupe? Mansory has come up with an upgrade package that might be of interest to you. 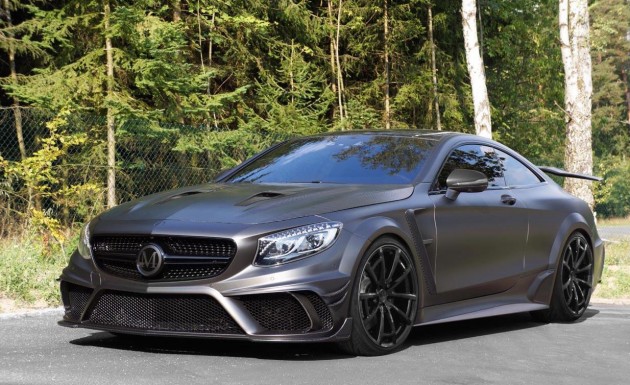 It’s called the Black Edition. Under the bonnet is a powerhouse that shouldn’t really be measured on a dyno, but instead on a Richter scale. Even in standard form this is a serious beast.

The 5.5-litre twin-turbo V8 is tuned to produce a mental 736kW of power (1000PS/metric HP), while torque is limited to 1400Nm to preserve the transmission and spare its cogs another life.

If you’re game enough to flatten the throttle, 0-100km/h comes up in just 3.2 seconds. Keep going and you’ll hit an electronically limited top speed of 300km/h. Compared with the standard S 63, this beast is 0.7 seconds quicker to 100km/h, but we’re sure 0-200km/h and roll-on acceleration is monumentally quicker.

Aside from the Goliath engine, Mansory has done its usual thing and given the car’s styling a major makeover. Included is a full bodykit and aero parts, such as a unique front bumper bar, carbon fibre vented bonnet, pumped wheel arches, and a giant rear wing.

Sitting in the wheel arches are a set of bespoke 22-inch Spider wheels, in black, of course. These are wrapped in 255/30 front and 295/25 rear tyres to ensure maximum road-holding even at high speed.

Mansory is planning to build just six examples of the Black Edition. One will be showcased at the 2015 Frankfurt Motor Show in Germany next week. 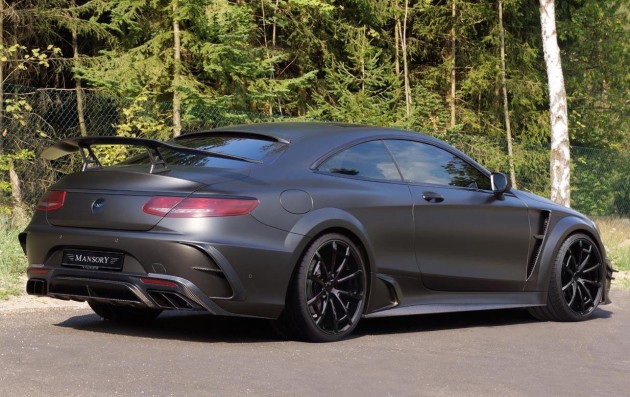