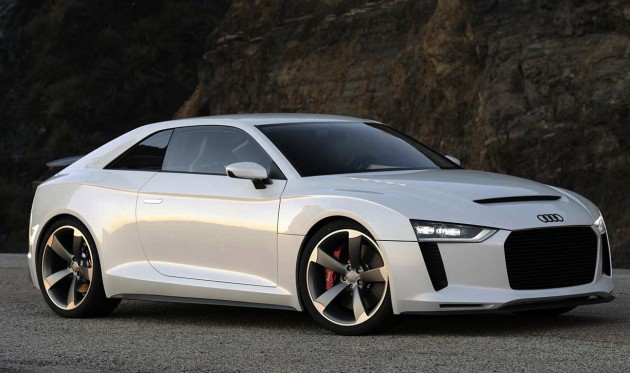 While the original may not be powerful compared to today’s standards (1991 Audi Quattro produced 162kW), it revolutionised all-wheel drive performance cars. The WRX and Evo might not have even been born if it wasn’t for the four-ringed titan.

Well, take a seat before you read the next words. The iconic pioneer could be coming back. After a 20-year absence, Audi has stated they have strong intentions of resurrecting its once hero car.

The 2010 Audi Quattro concept is based on the Audi RS5. If the new coupe does go to production (which will more than likely be decided before the 2011 Frankfurt Motorshow in September) Stephan Reil, head of Quattro GmbH, has said the engine will be mounted in a north-south fashion rather than horizontally-opposed. It’s also been stated that the car will need to be significantly more powerful than the Audi RS5 (331kW), so a complete powertrain overhaul would be necessary. 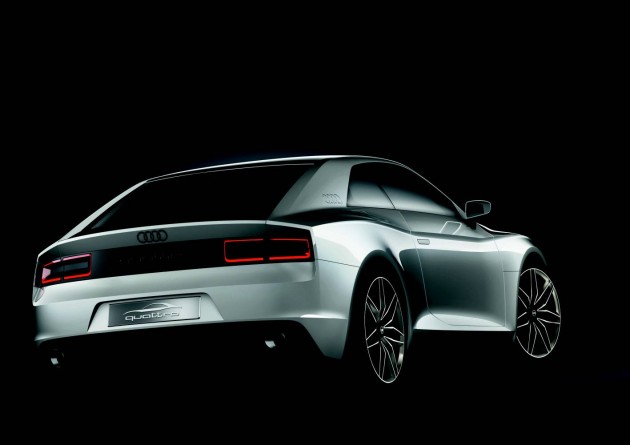 But don’t get your hopes up just yet, if the coupe does go to production, it’s rumoured to only be a low-volume product, with a possible 500 to 1000 cars being produced. We can only hope Audi Australia decides to bring some here should the Audi Quattro Concept get the green light. But knowing our Aussie luck (the original Quattro was never sold locally in Oz), we’ll miss out. Fingers crossed.

What do you think? Would a new model potentially ruin the hero status of the original Quattro? Or would it be a noble continuation/resurrection of such a dominating sports coupe?