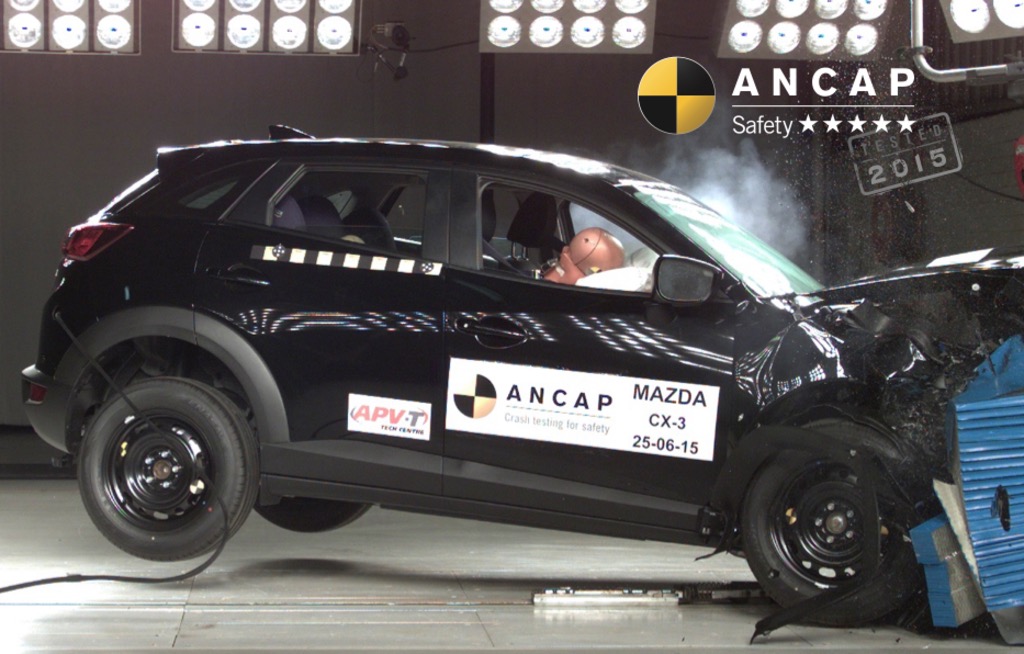 In the latest round of ANCAP crash testing, the new Mazda2 and CX-3 have been awarded a full five-star rating, while the latest Audi TT fell short and received four stars. 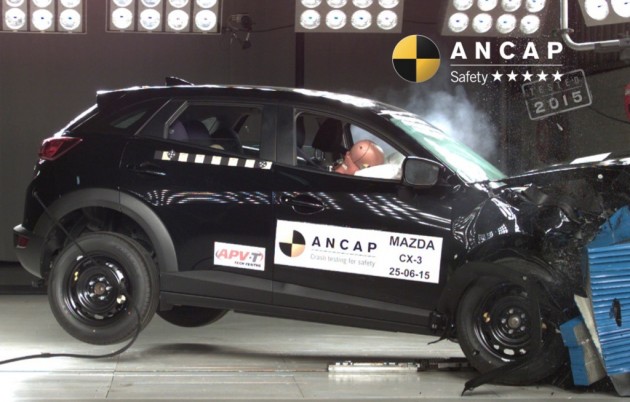 The new Mazda CX-3 was under some criticism recently for receiving only a four-star European NCAP rating. Now the Australian organisation has tested to confirm the full safety benchmark.

Unfortunately for Audi, the new TT, while looking good, only received four stars. It scored top marks for the side impact and pole test, but fell short for whiplash protection. It also scored just 34 out of 49 for child occupant protection, and 30 out of 36 for pedestrian safety.

ANCAP said it is calling for autonomous emergency braking (AEB) technology to be included on all new cars sold in Australia due to its lifesaving potential. Both the Mazda2 and CX-3 have the technology available as an option. ANCAP CEO Nicholas Clarke said,

“It is great to see AEB becoming more common in the Australian new car market, but we would like to see AEB as a standard feature in new vehicles, rather than as an optional extra. International studies have shown the effectiveness of AEB systems in preventing real world crashes may be higher than 50 per cent.”