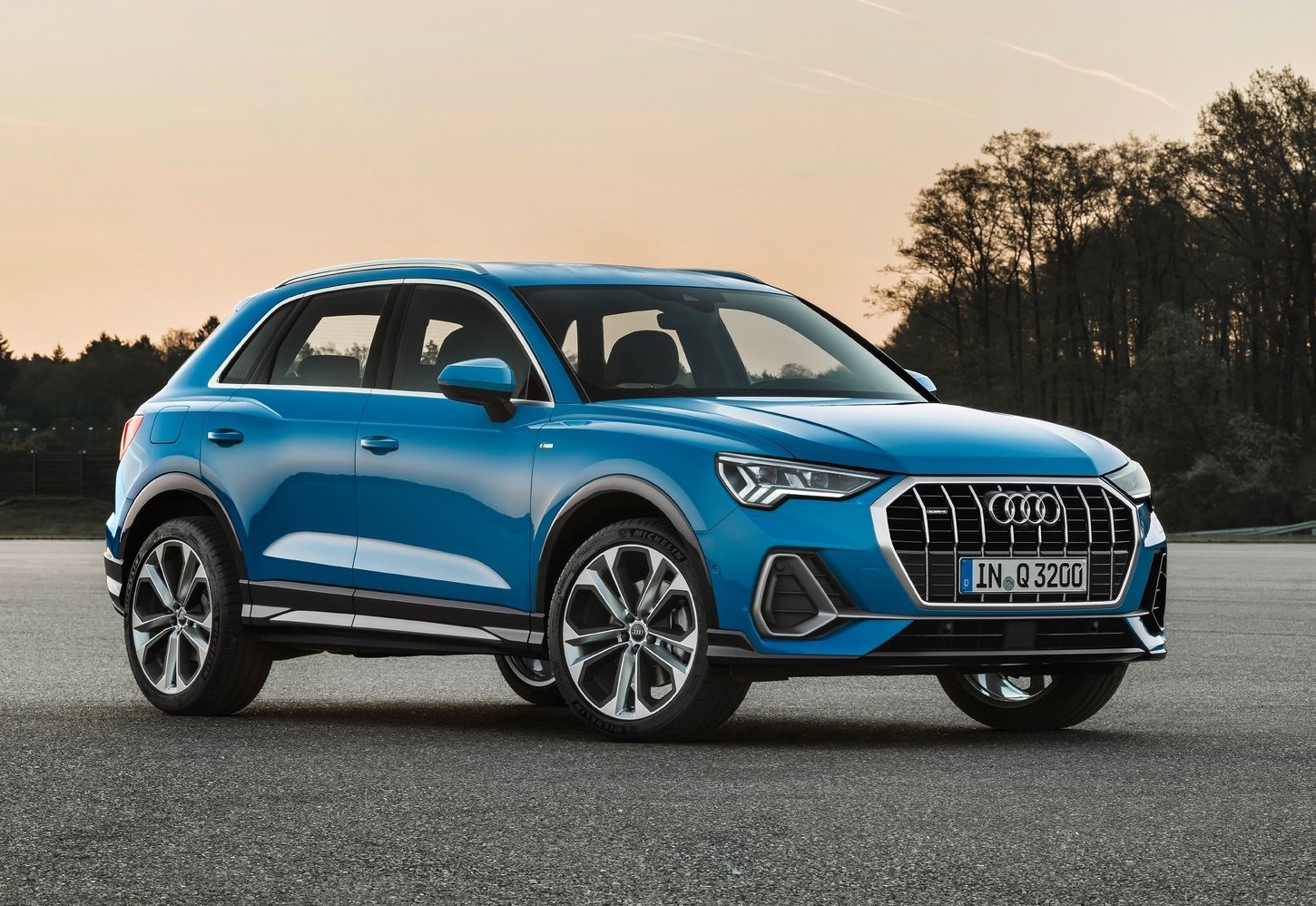 As promised, the 2019 Audi Q3 small SUV has been revealed today. It rides on Volkswagen Group’s MQB platform, switching from the old PQ25, and boasts a range of fresh technologies to lift the overall appeal. 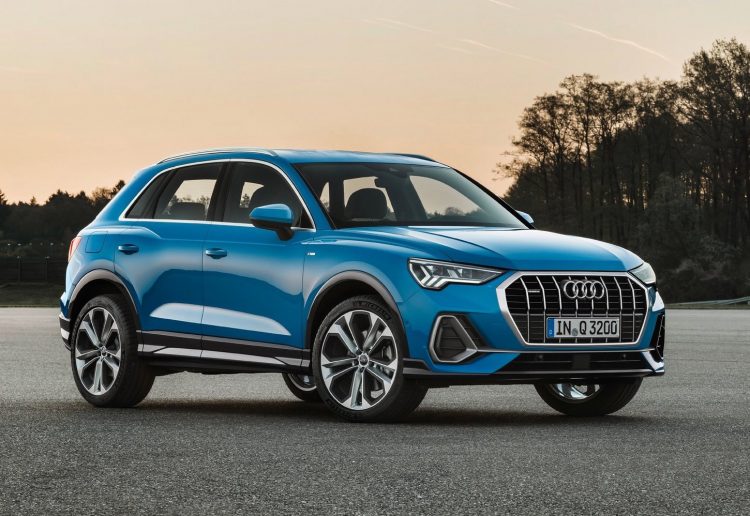 Speaking about the new model, Audi said in a statement: “The new Audi Q3 is a family SUV with great all-round talents. In the second generation it appears not only visually more self-confident, but also roomier and more versatile.”

With increased external dimensions, it’ll come as no surprise the interior is more accommodating. The rear seats can be moved 150mm forward and back, and the seat back splits in 40:20:40 configuration. Luggage space is also increased, rated between 530L and 1525L, up from 460L/1365L. 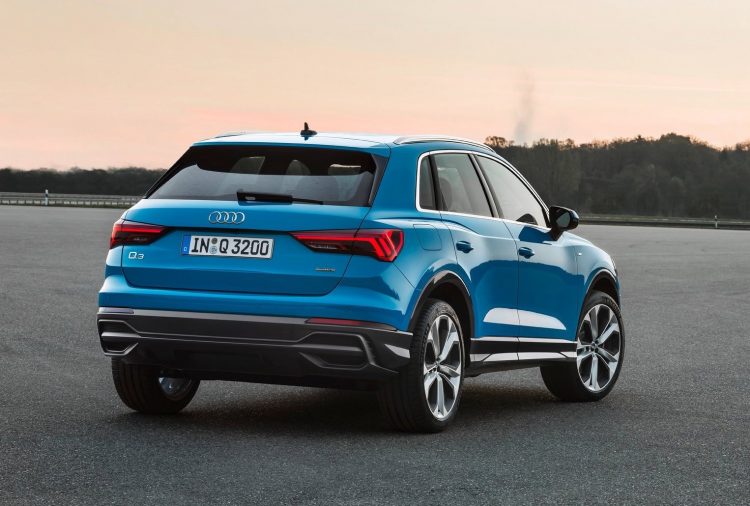 Passengers are treated to a 10.1-inch MMI touch-screen inside, with a 10.25-inch digital instrument cluster for the driver. Also available is LTE Advanced connectivity with integrated Wi-Fi hotspot for passengers, as well as sport displays, voice command, and options such as Google Earth and hybrid radio between FM and digital.

Up front under the bonnet, the new model will be offered with four different powertrain options, Audi confirms, including three petrol and one diesel. This is at least initially until the performance SQ3 and RS Q3 come along. Power outputs span from 110kW and up to 169kW, with a six-speed manual offered in some and a seven-speed S tronic auto for others. All come with quattro all-wheel drive.

Lastly, the design. As suspected, the 2019 Audi Q3 borrows Audi’s latest styling language. In fact, it almost looks like a miniature Audi Q8, in a good way. At the front is a prominent grille with vertical slats in the foreground and horizontal tiers in the background, supported by new-look headlights. A more sensual waistline provides some curves for the body, with a neat rear end and new LED taillights.

Audi says showroom entry for the 2019 Audi Q3 will commence in Europe in November this year. An Australian introduction is expected by mid-2019.