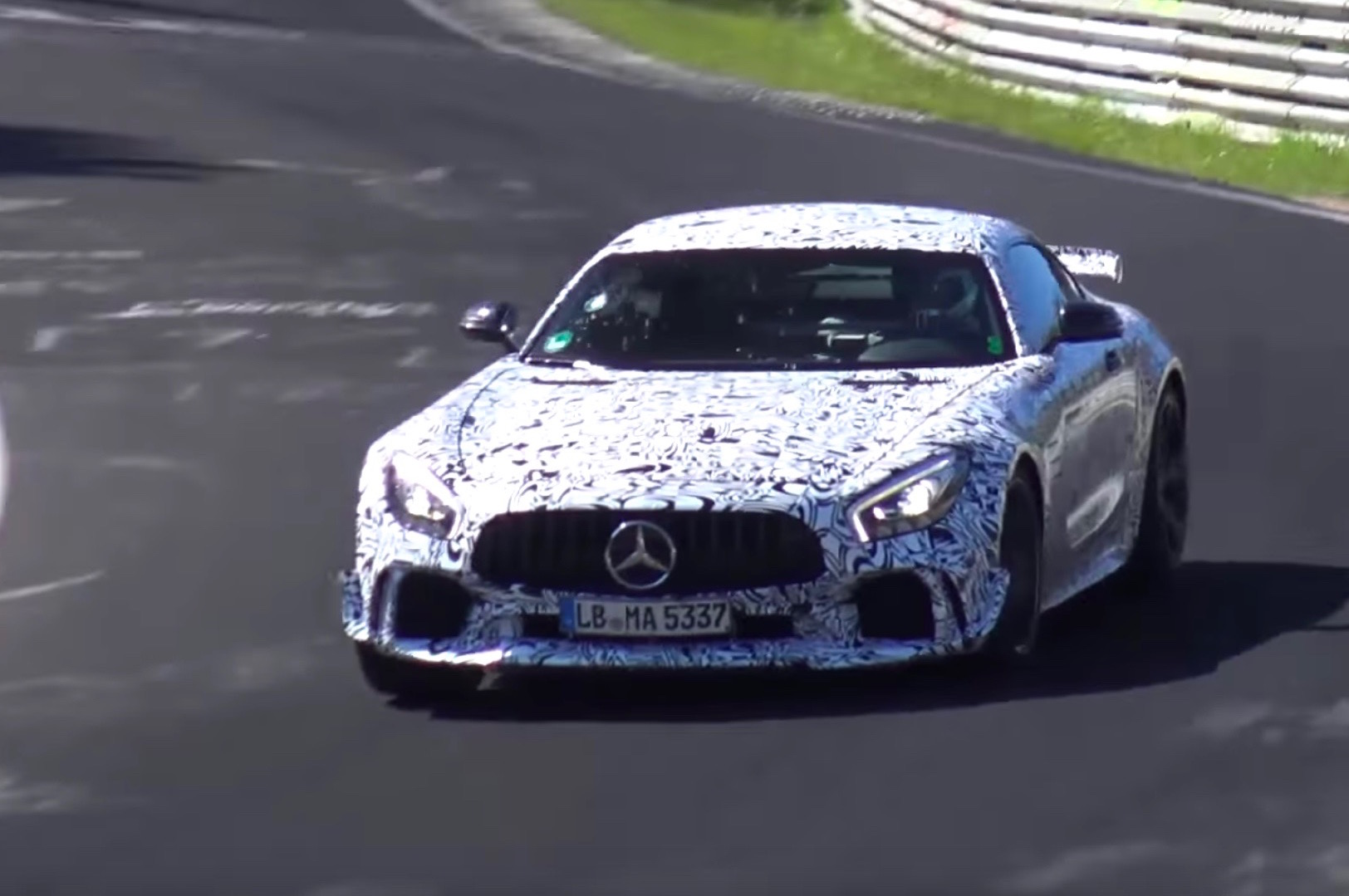 Mercedes-AMG has been spotted test driving what appears to be a more hardcore version of the new GT R, with industry punters suggesting a Black Series could be on the way. 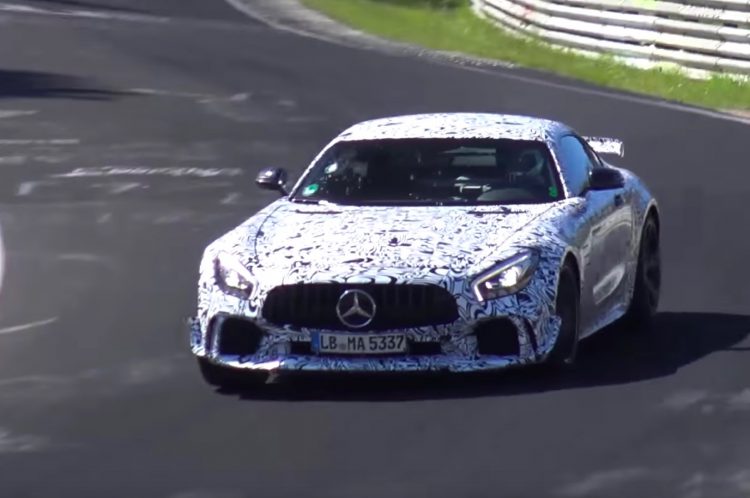 The Black Series label hasn’t been applied to a Mercedes vehicle for a while now. In fact, as far as we know the last car was the SLS 63 AMG Black Series. Judging by a few clues on this prototype, there could be a resurrection in the works.

Warning; things are about to get complicated. So, there’s the Mercedes-AMG GT and GT S (Australia only gets the latter). These are dedicated sports coupes that aren’t really based on any existing model. And then there’s the recent GT R, which is a hardcore version of the sports car, totally prepared for any track use. All indications suggest this prototype is an even more hardcore version. Confused, much?

Telltale signs are minute, but keen spotters will see the side winglets on the front corners, and a unique exhaust with a strange oval pipe poking through the middle. The front and rear track widths also appear wider, although it is hard to tell with the camouflage. There does seem to be a clear step down from the front guard to the front door.

As for the mechanical stuff, it’s anyone’s guess at this stage. AMG might be looking to show off its motorsport expertise by fitting bespoke suspension and brakes, along with making some changes to the 4.0-litre twin-turbo V8 engine. In the GT R the unit kicks out 430kW and 700Nm, good for 0-100km/h in 3.6 seconds.

In related news, the same company has also been spotted test driving the anticipated drop-top version, believed to be called the GT C. This will give AMG some direct competition against the Jaguar F-Type.

It’s understood the GT C (name not confirmed) will share the same powertrain packages as the coupe, with 350kW and 375kW tunes, and the usual AMG treatment throughout. A debut is expected at the Paris show next month. Take a look below for more. (GT C first video, GT R ‘Black Series’ further below.)