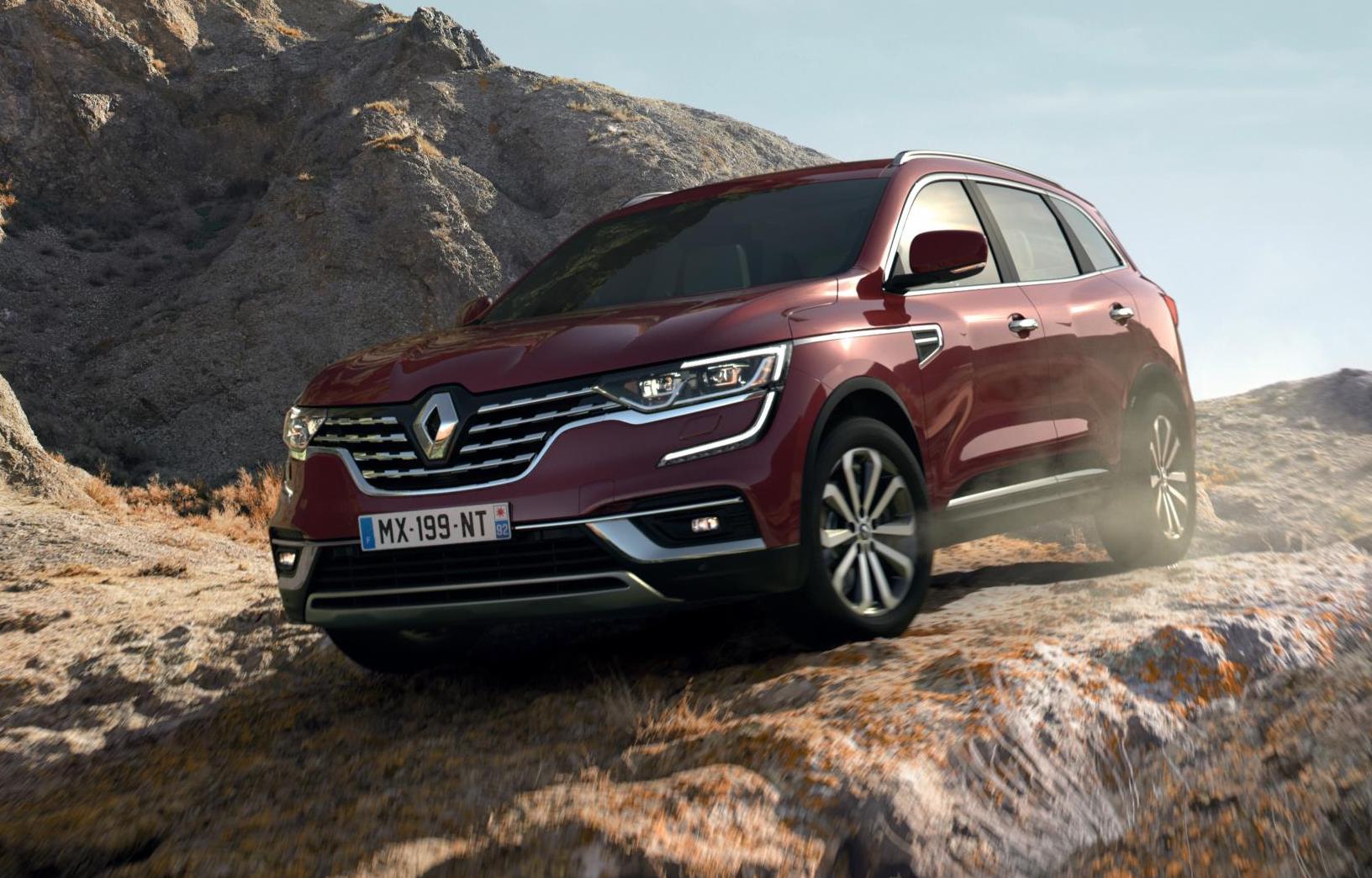 Renault has announced a mild update for the 2020 Koleos in Europe, bringing in upgrades to the infotainment system, trim materials, and safety technologies. The mid-size SUV has also receive some light styling changes. A similar update for the Australian-spec Koleos is expected by the end of the year. 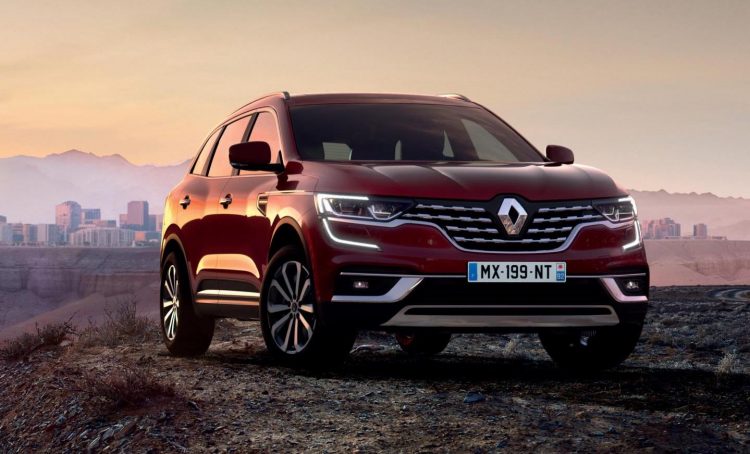 The Koleos continues to be heavily based on the Nissan X-Trail, but the exterior has been given a little makeover for the 2020 model. At the front there’s a more prominent grille with new chrome trimmings, a large skid plate underneath, while the Pure Vision LED headlights are now standard across the range.

A similar refresh has been applied to the rear, with a larger skid plate, more chrome trimming, and a bigger central brake light comes in. Some new-look alloy wheels are also part of the update, and there’s a fresh Vintage Red metallic paint option.

For the interior Renault has updated its R-Link 2 touch-screen multimedia system so that it now includes full-screen Android Auto and Apple CarPlay. This has been applied to both the 7.0-inch and 8.7-inch screens. 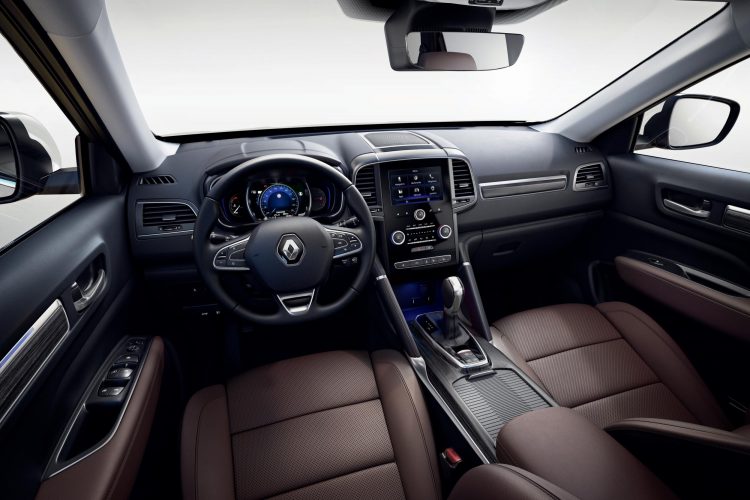 Some improved soft-touch materials have been introduced for the decor, with new satin inserts to enhance the premium feel. Rear passengers will be happier as well thanks to the introduction of a reclining rear bench on all variants.

Lastly, Renault is launching two new diesel engine options for the 2020 Koleos. There’s a 1.8-litre turbo-diesel called the Blue dCi 150, producing 110kW/340Nm. This comes with front-wheel drive only. There’s also a 2.0-litre turbo-diesel Blue dCi 190 that produces 140kW/380Nm. Both of these have been brought in to offer reduced emissions and improved performance over the previous options.

The 2020 Renault Koleos will go on sale in the UK in July, with first deliveries to commence in October. Renault Australia is likely to launch a similar update later this year, although final specs for the local version are yet to be announced.