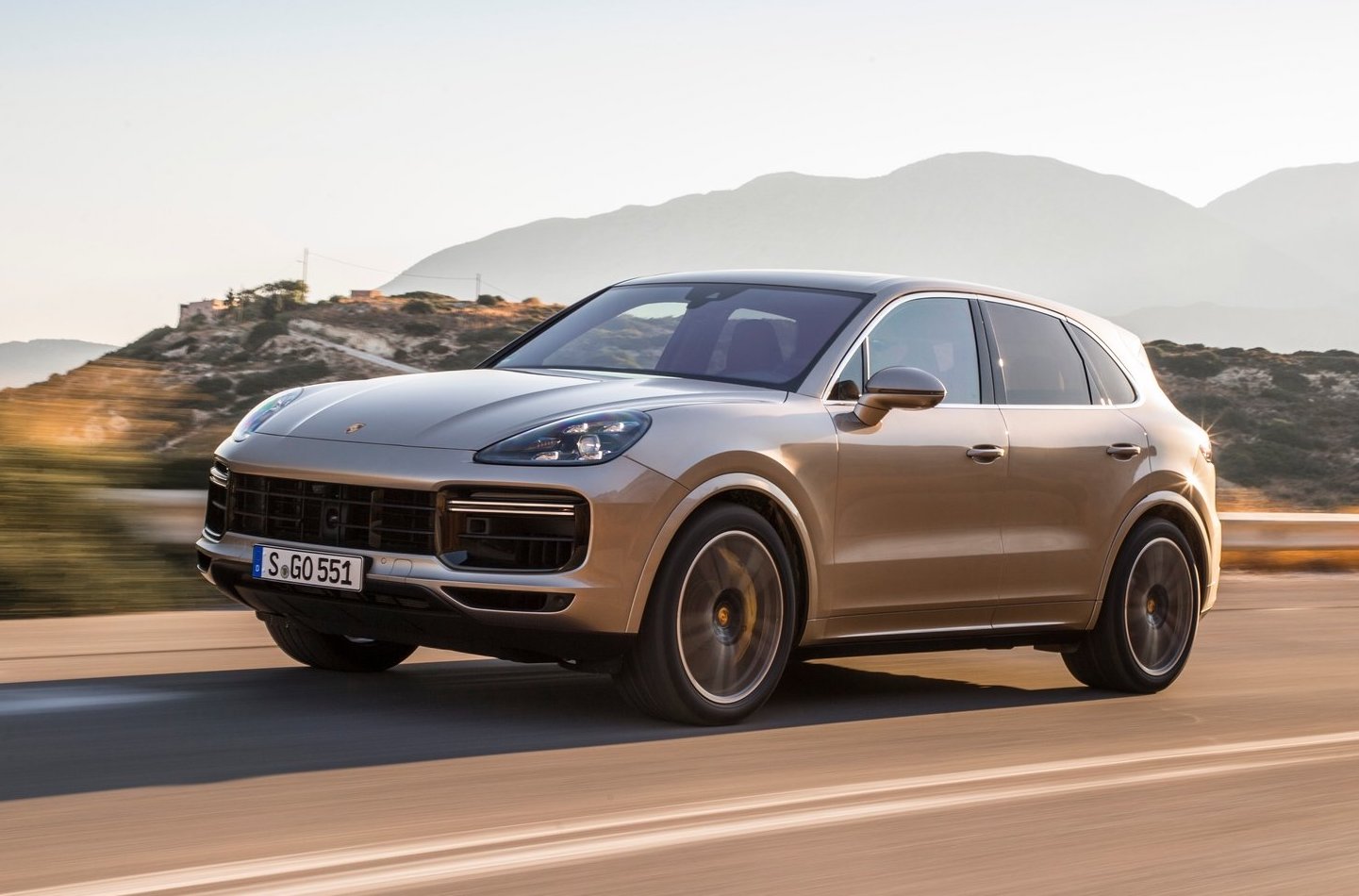 Porsche could soon introduce electric and coupe versions of its two SUVs, the Macan and Cayenne, with a decision set to be made in the first half of 2018. 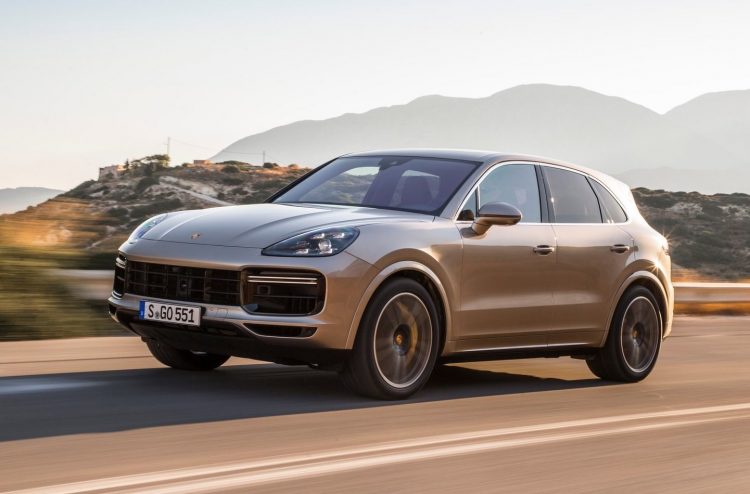 According to a recent Automotive News report in the US, Porsche CEO Oliver Blume has confirmed the company will announce its next electric vehicle project next year, following its first which will be the Mission E sedan. Blume is quoted as saying:

“We have to check if it makes sense for Porsche to come with an SUV. But the so-called Mission E isn’t going to be the last project in electromobility. We will continue. That’s very, very clear.”

“There might be opportunities for the future. But it always depends on the volume behind it. We analyse each segment, and where we will have an opportunity, we will take the opportunity.”

As for a coupe version of the Cayenne, it could come in as an ideal competitor to vehicles such as the BMW X6 and Mercedes GLE Coupe. Audi is also working on introducing a large coupe SUV, dubbed the Q6, which is set to come in as an EV itself.