Remember the Volvo S60 Polestar? Not to be confused with the more regular Volvo S60 T6 Polestar currently on the market, this bespoke concept features a unique interior and exterior, and a 374kW turbo engine. Word has now come through that it may eventually hit production. 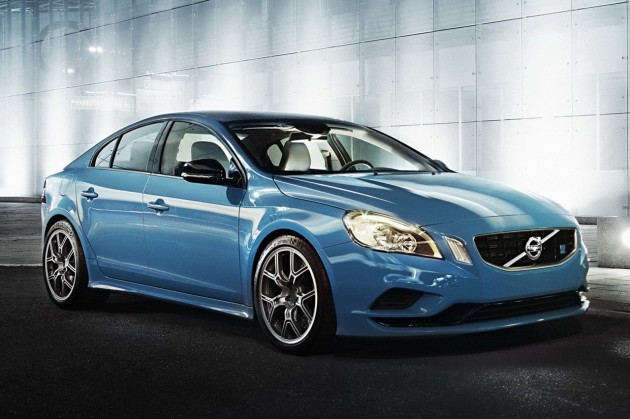 According to a recent Autocar report in the UK, Volvo is considering producing the concept for limited release. Volvo UK managing director, Nick Connor, said in the report that Volvo is “in serious discussion with Polestar to try and make the S60 a reality”.

It’s understood if it did make production it would be built in limited numbers only. It would retain the concept’s mad engine and drivetrain package though. This includes the 3.0-litre straight-six turbocharged 374kW/575Nm engine matched up to an all-wheel drive system and a six-speed manual.

The reason the car has not instantly been given the green light is down to the company’s current investment plans. Connor said, “motorsport, including touring cars, is not a key area of investment currently. We haven’t ruled it out but there are no immediate plans”.

If the wicked concept goes into production it would rival the top-runners in the business, including the Mercedes-Benz C 63 AMG, the BMW M3, and the Audi RS 4.