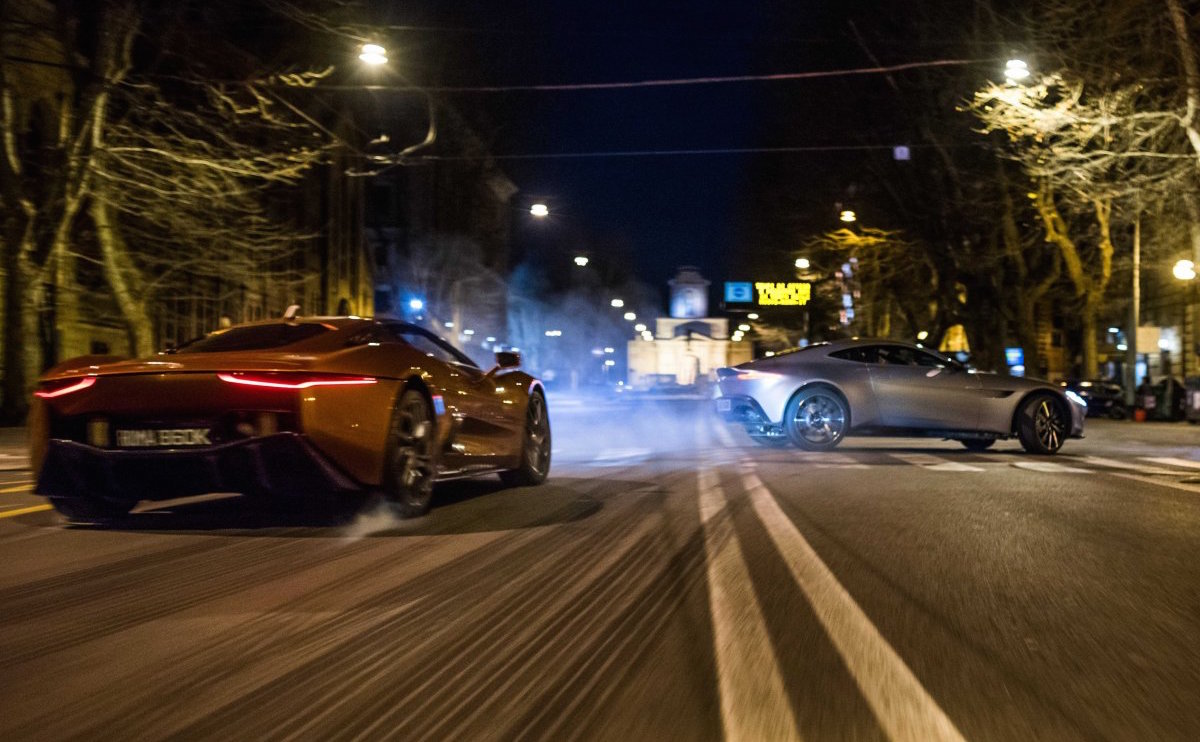 A very exciting trailer for the upcoming Bond 007 film, SPECTRE, has been released. It stars a specially-made Jaguar C-X75 and an equally special Aston Martin DB10. 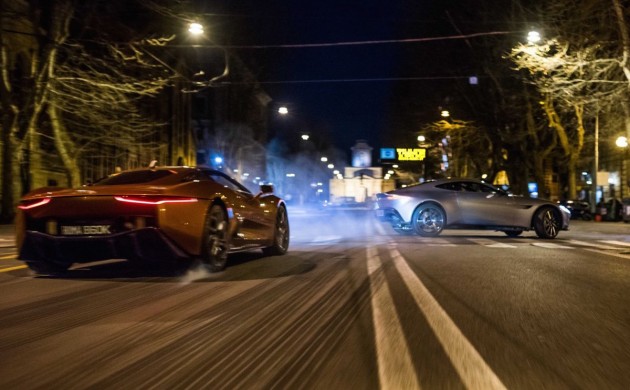 Both of these cars have never really made it past concept stage, which makes this trailer all the more exciting. Just seeing these two out on the street would be an incredible sight, let alone seeing them flog down the road sideways.

The vehicles are purpose-built for the movie, with numerous examples built of each for specific purposes. It looks like a number of Aston Martin DB10s were built, probably based on DB9s.

Although the DB10 has been made only for the film, the British company has previously said it does give us all a look into the future design direction for upcoming models. This means we could soon see the next-gen DB9 wearing a similarly stunning body.

Click play below to take a look at the cars in action. The movie is scheduled to hit cinemas on November 6 this year.