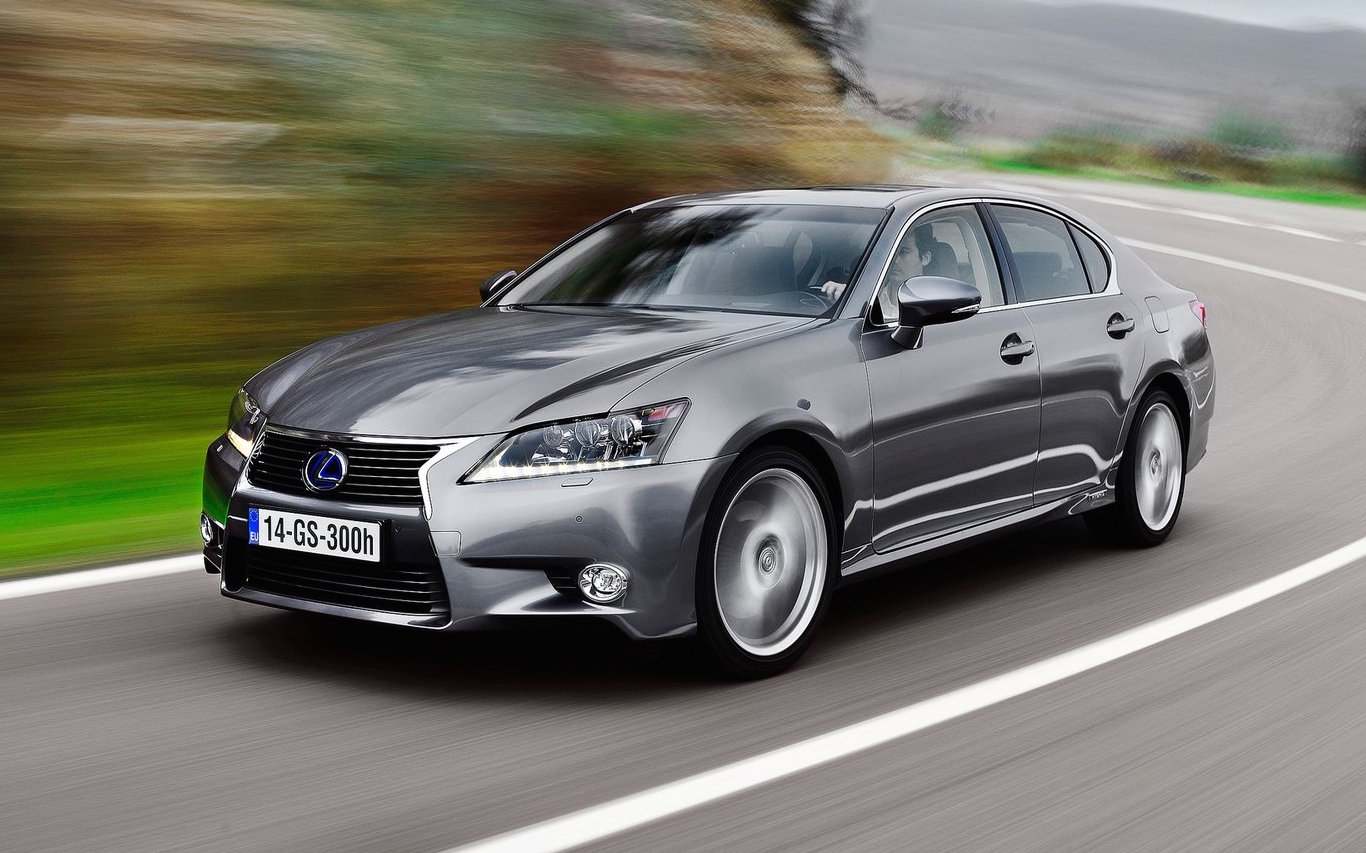 The Lexus GS, a BMW 5 Series and Mercedes-Benz E-Class rivalling rear-drive sedan, is a car we’re quite fond of here at PD, but apparently Toyota is dangling the axe. 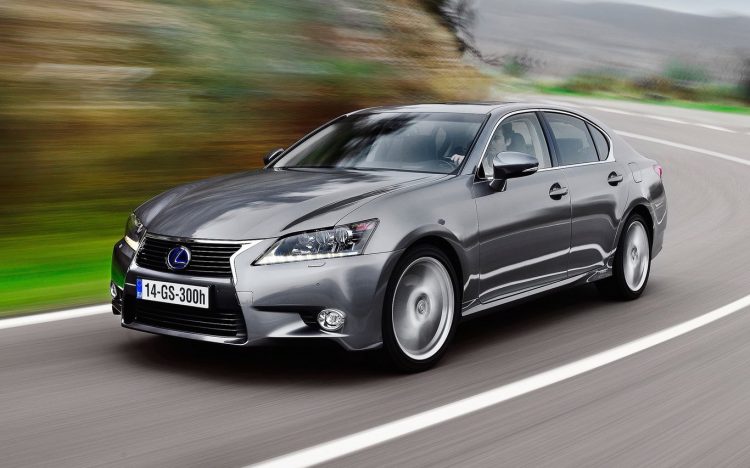 Lexus Enthusiast blog reports that Japanese magazine MAG-X has a story from an inside source saying the current generation will not be succeeded after next the model year. A successor was allegedly under development but was canned after potential overlap with other cars and a shift of priorities. The blog says:

“Our scoop department found out that TMC decided to suspend the development of the next generation Lexus GS… But after the close consideration/examination of its image and positioning in the lineup, TMC came to a conclusion that the GS doesn’t/won’t play a desired role in the lineup.”

The Camry-based ES is a higher-volume seller overseas and reportedly a more profitable car, while Lexus is said to be diverting resources to new SUVs such as the upcoming UX mini crossover.