A stunning 1957 Ferrari 625 TRC has been sold at a recent RM Auctions event in Monaco for a whopping 5.05 million euros (AU$6.47 million). Just two of these racing classics were ever built. 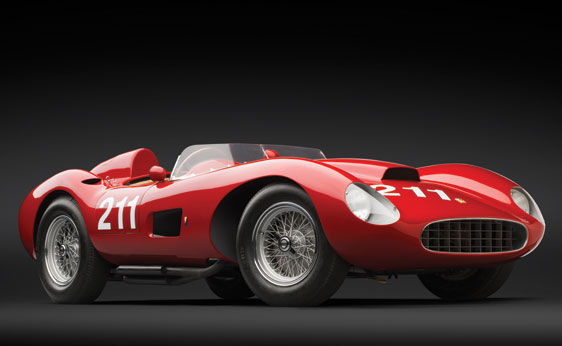 It’s no wonder it fetched such a hefty sum. It features a glorious 3.0-litre naturally aspirated V12 engine breathing in through six Webber carburettors. Overall power is rated at 236kW, however, the sound of this thing alone would have the hairs on the back of your neck standing tall.

The stunning body features bulbous and muscular wheel arches, quad exhaust outlets at the rear, and an aggressive yet elegant nose. There’s also a traditional thin-rimmed wooden sports steering, and a beige suede interior inside. 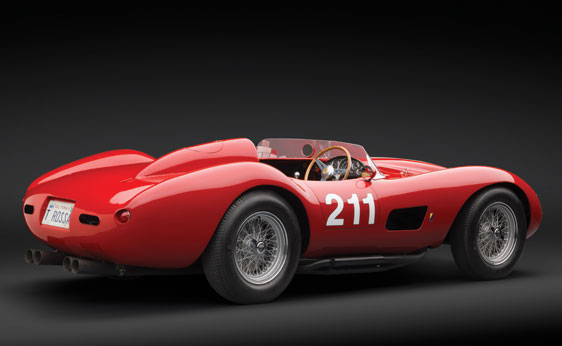 This example, just one of two in the world as mentioned, was originally bought by former racing car driver John von Neumann. He was known as the Ferrari importer for America back in the days.

Other pieces of exquisite machinery sold at the auction included a Lamborghini Gallardo LP600 GT3, a Ferrari FXX Evo, and a Peugeot 908 racing car.