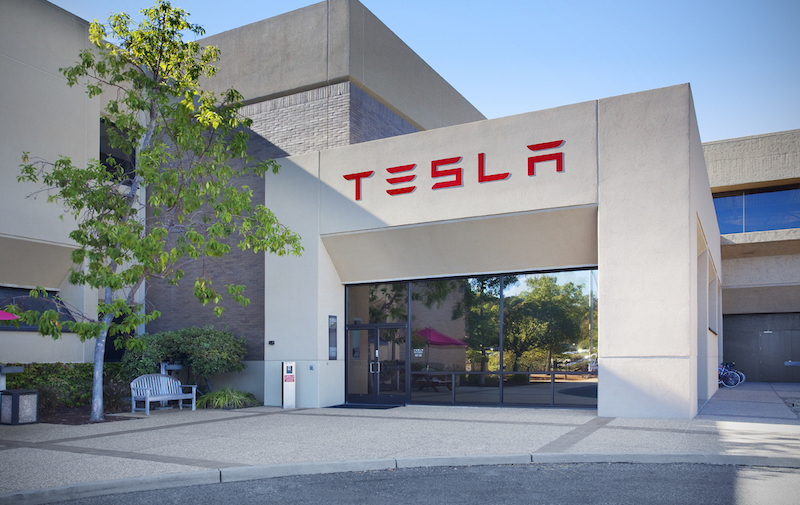 Elon Musk’s brainchild Tesla is planning to sell around US$2 billion worth of stock to fund tax debts and to help push along the production of the upcoming Model 3. 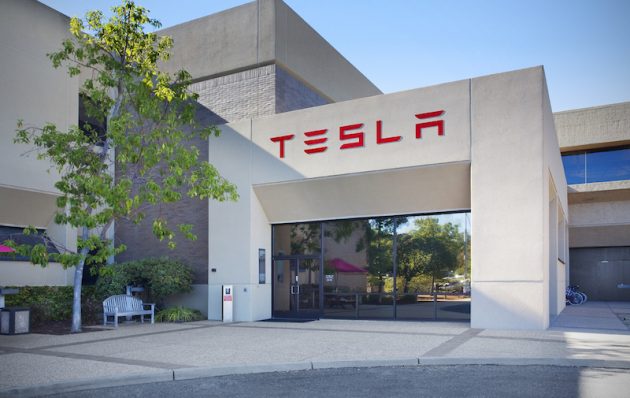 The Palo-Alto-based car manufacturer is expecting to raise around $1.7 billion after fees, which it hopes will accelerate the production of the Model 3, as well as increase the capacity of Tesla’s factory in Fremont, California.

Musk is also giving 1.2 million shares to charity, over $250 million worth, using Wednesday’s closing price. Tesla’s shares closed 1.8 per cent down yesterday, at $207.30.

Musk made the move to accelerate production last month, to the surprise of investors. Elon Musk will also sell shares to cover tax obligations for his more than 5.5 million in stock options, or around $1.16 billion worth.

Musk has now anticipated Tesla will fill 500,000 orders by 2018, a number that has some analysts doubtful of Tesla’s manufacturing capabilities.

Tesla has had just one quarter turning a profit since becoming a public company. Tesla’s losses have grown massively as Elon Musk executes his traditionally aggressive expansion plan.