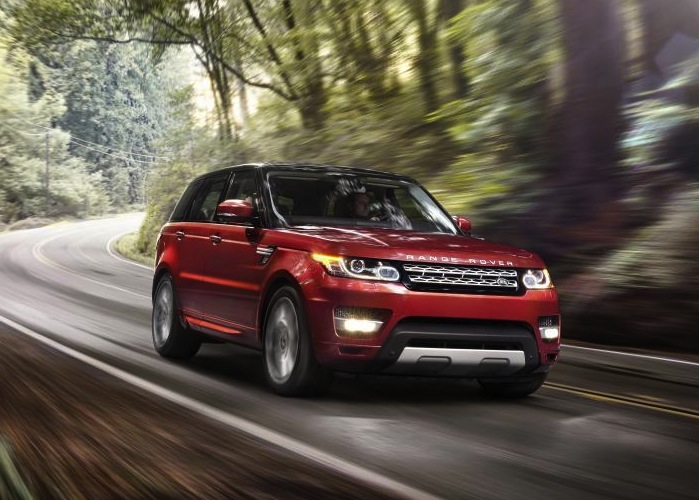 Model trim levels and prices of the new 2014 Range Rover Sport have been announced for the Australian market, ahead of its local launch later this year. 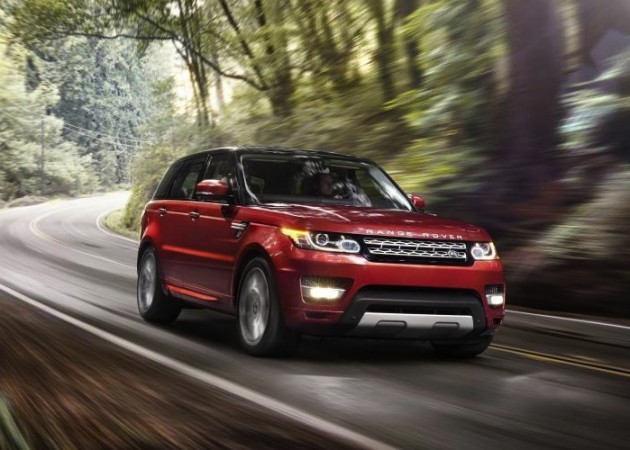 As previously reported, the new Range Rover Sport is a giant leap ahead of the already-great outgoing version. For starters, Land Rover has stripped over 500kg from the performance luxury SUV through the use of a mostly aluminium construction.

The weight reduction not only brings obvious improvements in performance and acceleration across the range, it also helps to provide better handling, as well as improve economy and lower emissions.

Catering for the full spectrum of the SUV market, the new Sport will essentially be available in four different engine levels, including the TDV6, the SDV6, the 3.0 V6 SC (petrol), and the top-spec 5.0 V8 SC.

Deliveries for the new model, which is being called the “fastest, most agile, and most responsive Land Rover ever”, according to the company, are scheduled to arrive during the fourth quarter of 2013. Full prices are as follows (excluding on-road costs):