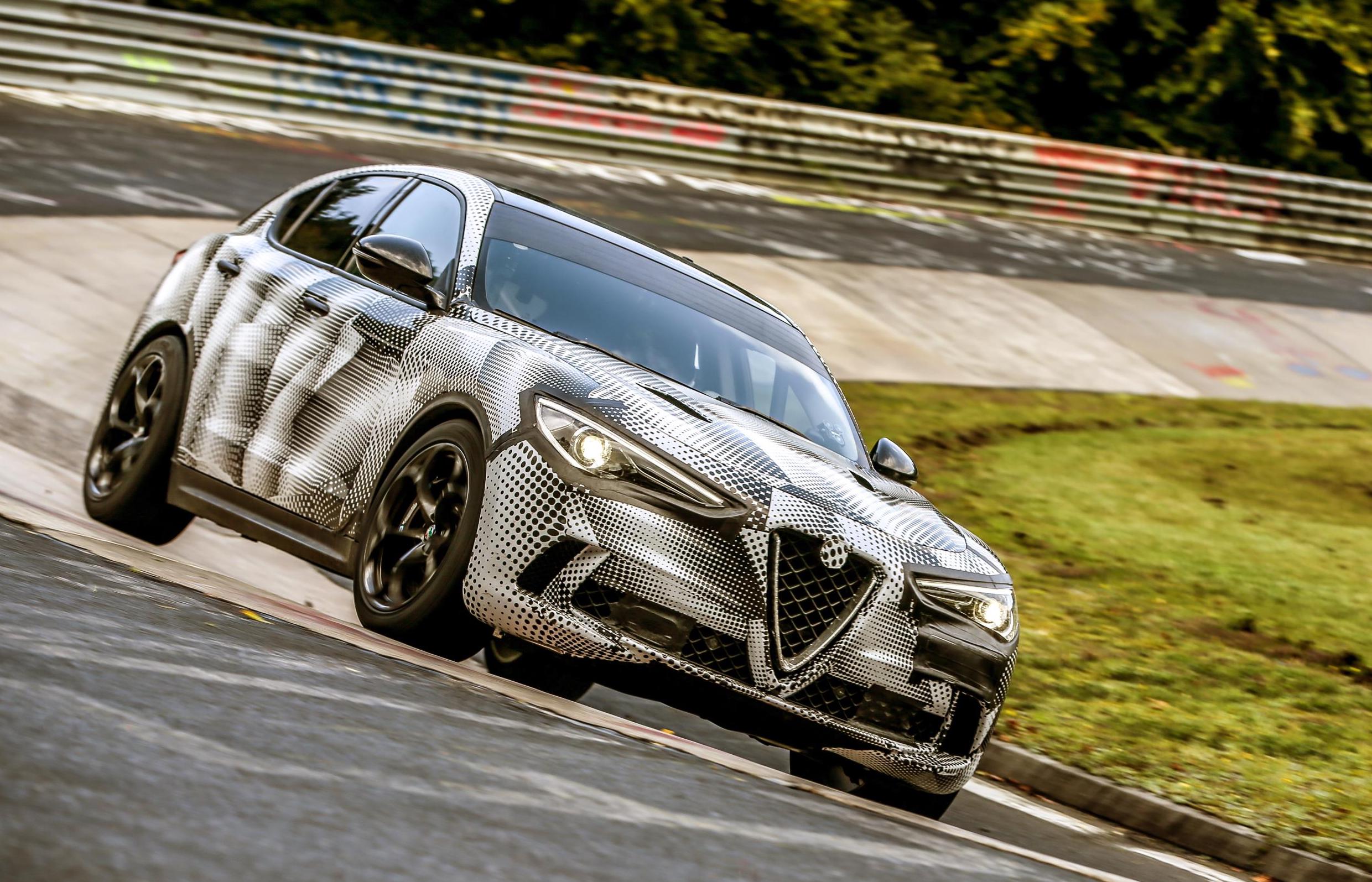 Following in the footsteps of its four-door sedan brother, the Alfa Romeo Stelvio QV has set the quickest-ever lap time around the Nurburgring for a production SUV. 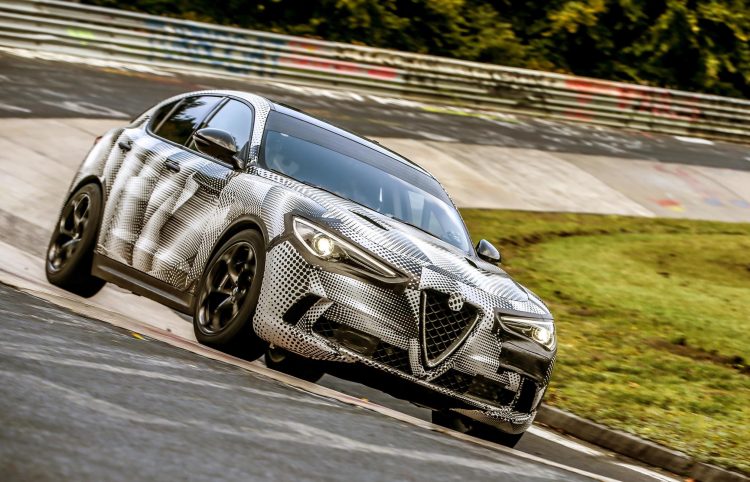 The Stelvio QV, recently confirmed for Australia, is underpinned by the same Giorgio platform as the Giulia sedan. And in QV form (Quadrifoglio) it is powered by the same 2.9-litre twin-turbo V6 engine that produces 375kW and 600Nm.

Alfa Romeo is obviously looking to re-establish itself as a brand that builds proper sporting vehicles, with the Giulia QV and now the Stelvio QV claiming Nurburgring lap records. This follows a long period of making pretty ordinary cars.

The record was achieved earlier this month, with a time of 7:51.7. This is around eight seconds quicker than the previous SUV record set by the Porsche Cayenne Turbo S. Behind the wheel was the same driver as the Giulia QV lap, Fabio Francia. Reid Bigland, head of Alfa Romeo, spoke about the achievement, saying:

Alfa Romeo hasn’t mentioned what tyres were used during the record lap, however, the SUV was fitted with a roll cage for added safety. The roll cage may have added rigidity to the SUV compared with the production version.