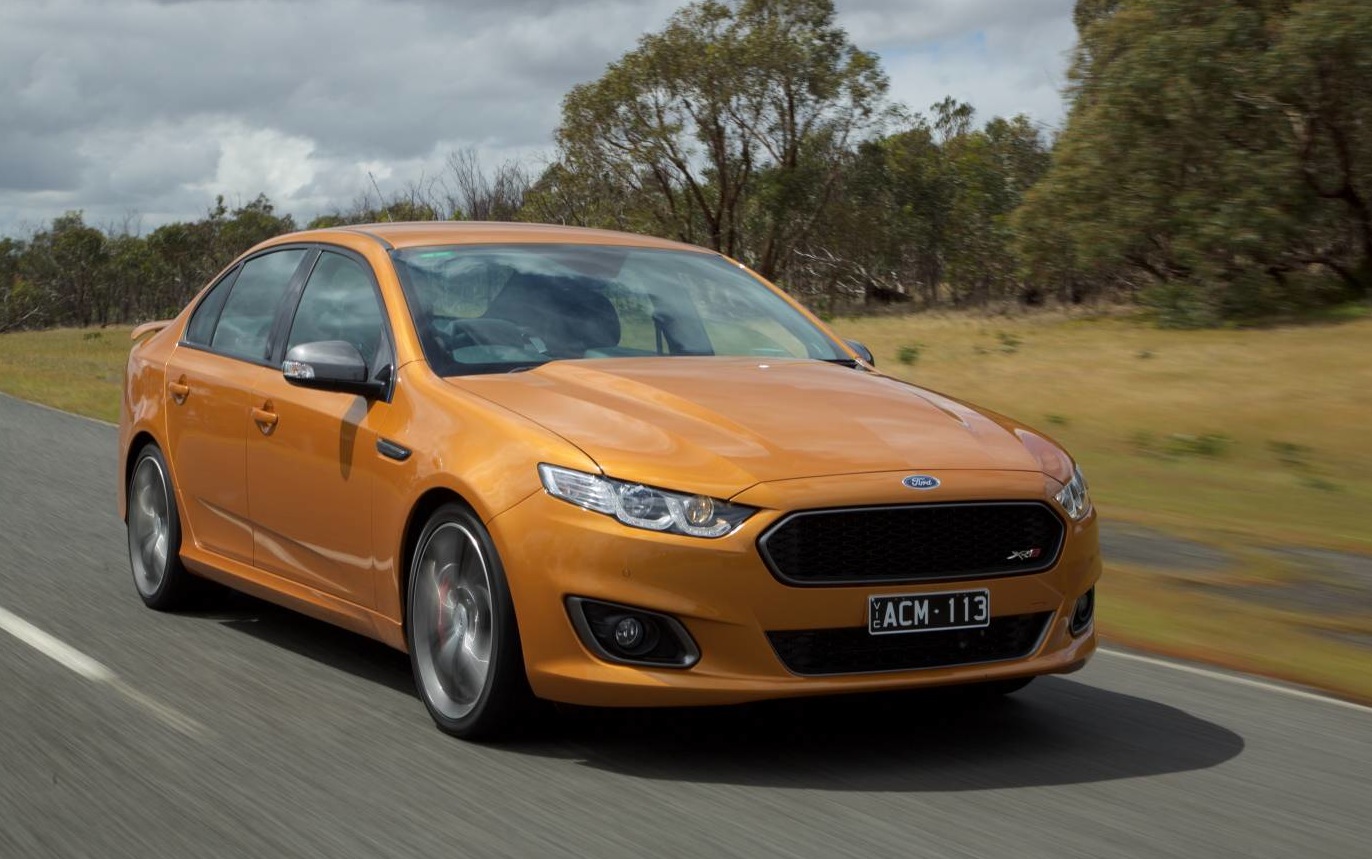 With the official market launch of the 2015 Ford Falcon FG X just a few days away, Ford Australia’s marketing department has released a whole heap of new images to get everyone excited. 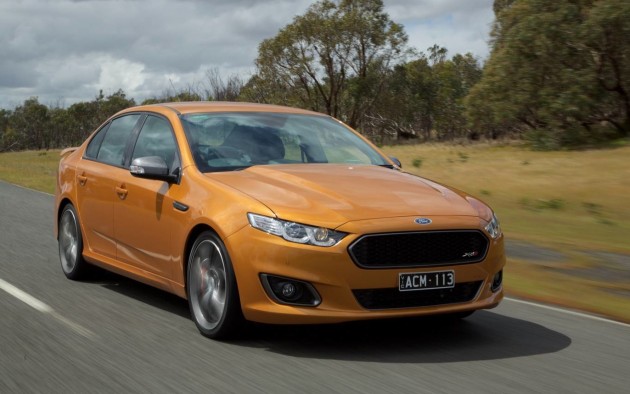 It is going to be a touching moment for thousands, if not millions, of Ford fans across the country when Falcon production eventually comes to an end in 2016. And this FG X model will be the last ever Falcon. It’s a very jagged pill to swallow and we don’t think it is going to truly kick in until after manufacturing ceases.

On a positive side, the FG X will be the most advanced Falcon ever made, bringing together all of Ford’s latest and greatest technologies. Some of these technologies have been developed in Australia while others come from Ford’s international engineering departments.

All variants will come with Ford’s latest SYNC2 multimedia interface and on-board computer, for one, presenting voice control, access to various applications such as internet-based music systems, and of course a rear-view camera.

Most of the engine choices will be carried across from the outgoing range, with options spanning from the trusty naturally aspirated 4.0-litre inline six, in EcoLPi LPG and petrol guise, as well as the mighty turbocharged version for the XR6 and G6E Turbo producing 270kW. The 2.0-litre turbo EcoBoost four-cylinder unit will also be available once again.

Sitting at the top of the range is the new XR8. It carries over the powertain from FPV V8 models, now out of production, consisting of a 5.0-litre supercharged V8 producing 335kW. It will be available with either a six-speed auto or six-speed manual.

Prices will span from $35,900 for the base model and top out at $52,490 for the XR8. It officially arrives in showrooms on December 1. Feel free to browse through the gallery below for images of all of the variants (right-click and open in new tab/window to save). See below for the full price list (excluding on-road costs):

If you’re interested in buying a brand new Ford Falcon be sure to get a quote through PerformanceDrive’s online car buying service here, We can find the lowest price for you.