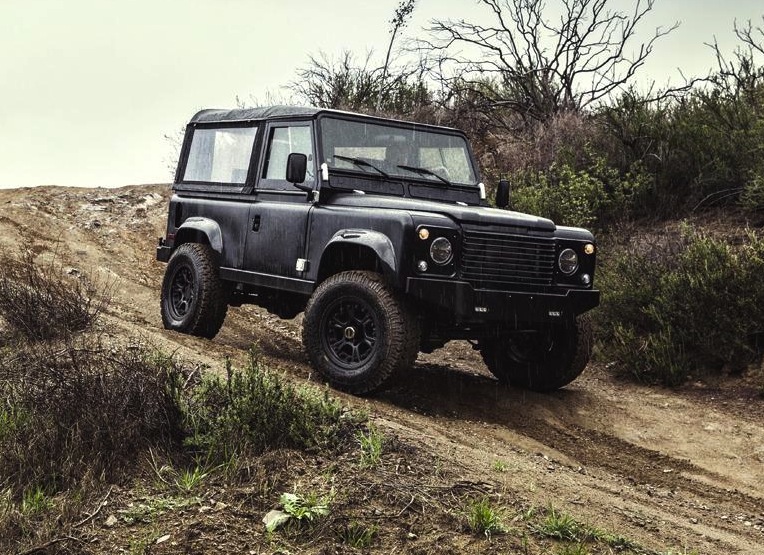 The little Land Rover Defender 90 is regarded as one of the most rugged, rough and ready off-road vehicles on sale today. One of its only drawbacks is the rather gutless diesel engine. That’s where a package like this could come in handy. 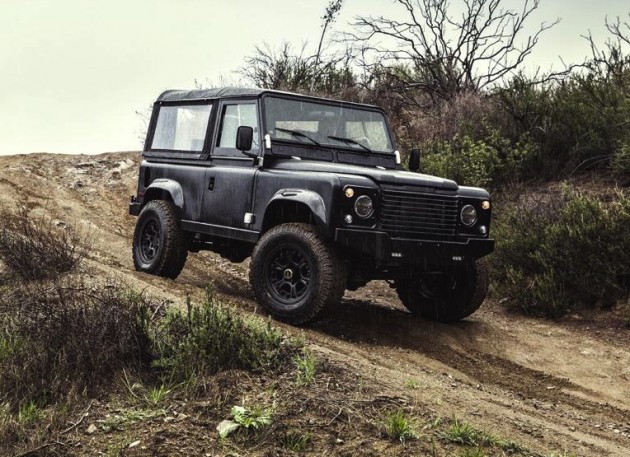 Built by a US company called Icon, this beast has a 6.2-litre Chevrolet V8 installed in the engine bay. It’s modified too, with rebuilt internals, beefier components, and improved cooling systems. It’s also matched up to a four-speed auto transmission with an Atlas II transfer case.

To give it all a keener look on the outside, a set of 17-inch wheels have been bolted up with chunky BF Goodrich A/T 285/70 tyres. Sitting behind them is a comprehensive braking package with six-piston front and four-piston rear calipers. 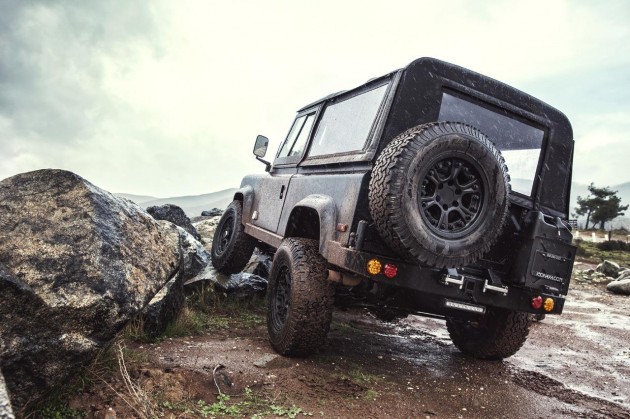 Icon is only planning to build a limited number of these beasts for the market.