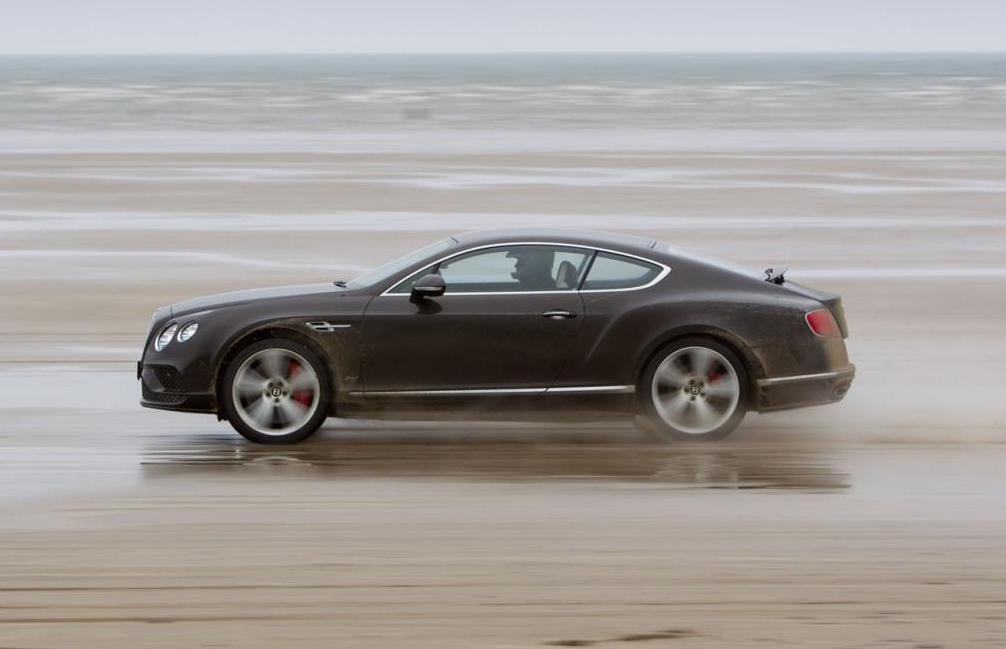 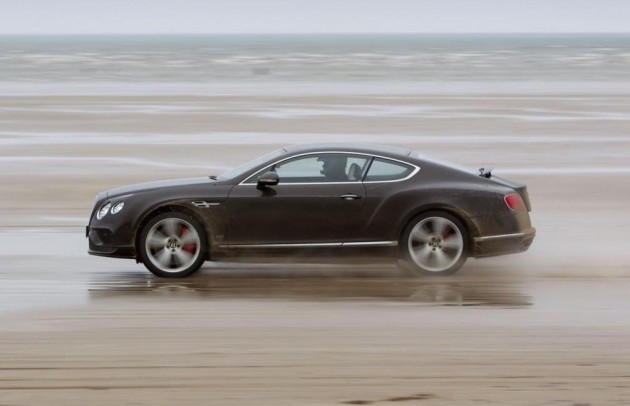 The actor hit a verified (UK Timing Association) top speed run of more than 180.361mph (300km/h) on the Pendine Sands in Wales. The previous record was set nearly nine decades ago, when Sir Malcolm Campbell in his legendary Napier-Campbell Blue Bird hit 281.3km/h, in 1927. The man at the wheel of the new Bentley, Idris Elba, said:

“I’m absolutely elated to have broken the ‘Flying Mile’ at Pendine Sands. It’s an honor to have taken on the challenge, and to successfully follow in the footsteps of the illustrious Sir Malcolm Campbell.”

The speed run was part of an upcoming Discovery Channel documentary called Idris Elba: No Limits. Conditions on the day were challenging, with rapidly rising tides risking the entire day. Thankfully Elba had enough time to squeeze in his record-breaking run.

The Bentley Continental GT Speed can in fact reach a higher top speed, however, driving on sand has its challenges, and restricts a vehicle’s speed. The Continental’s monstrous W12 engine produces 467kW/820Nm, capable of taking the grand tourer up to speeds of over 330km/h. 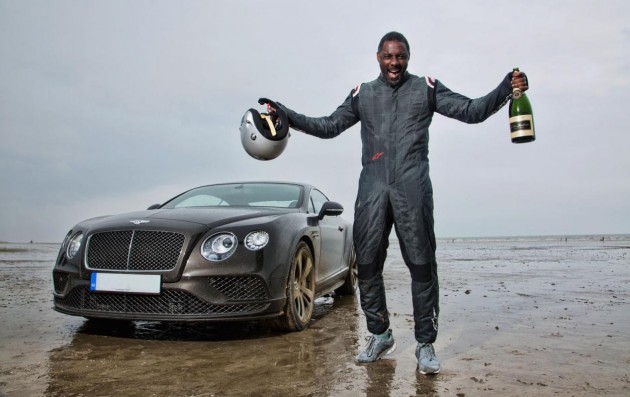