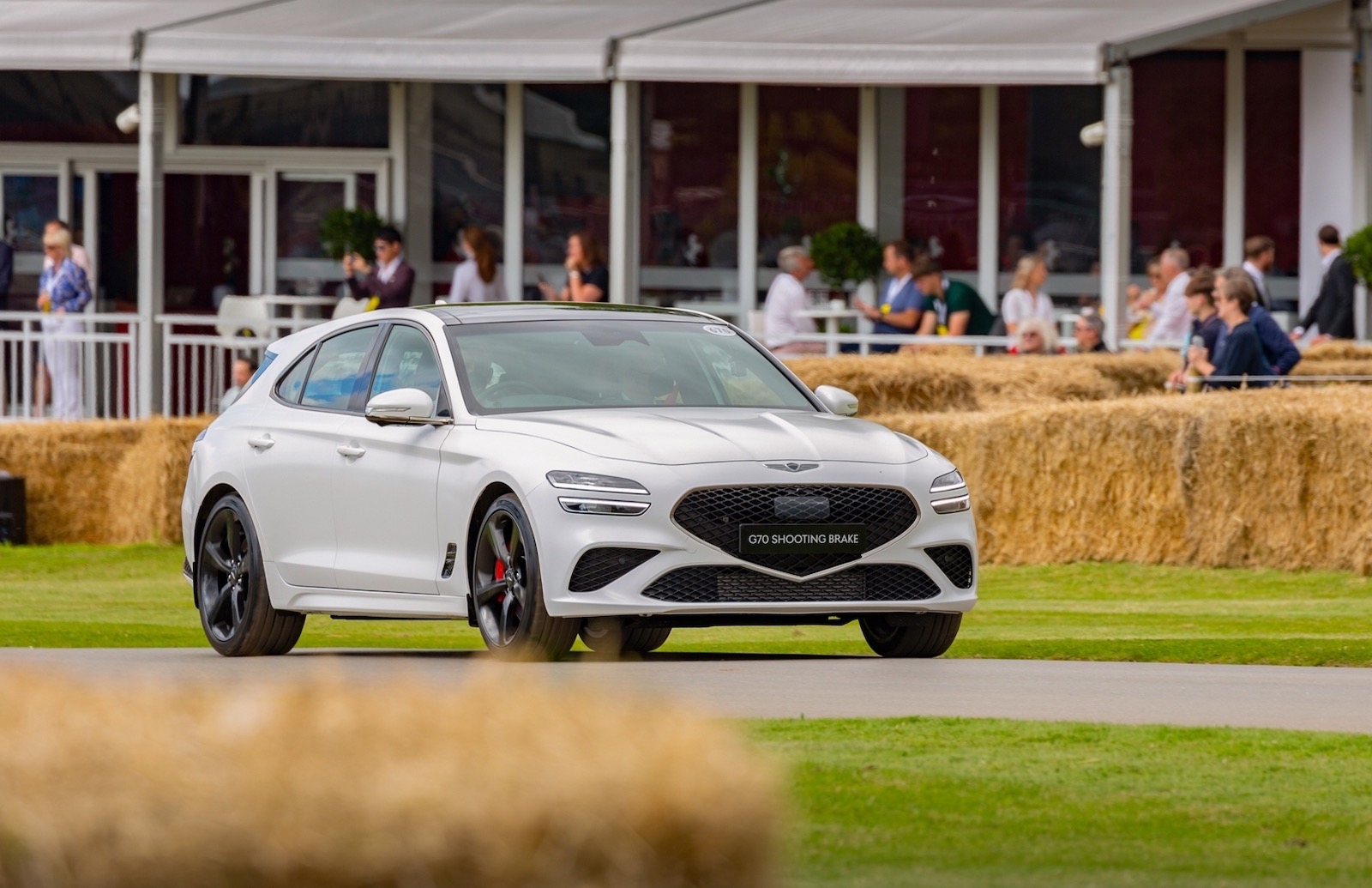 The latest horse of the Genesis stable, the G70 Shooting Brake, has made its official public debut at the 2021 Goodwood Festival of Speed ahead of its Australian arrival in the third quarter of this year. 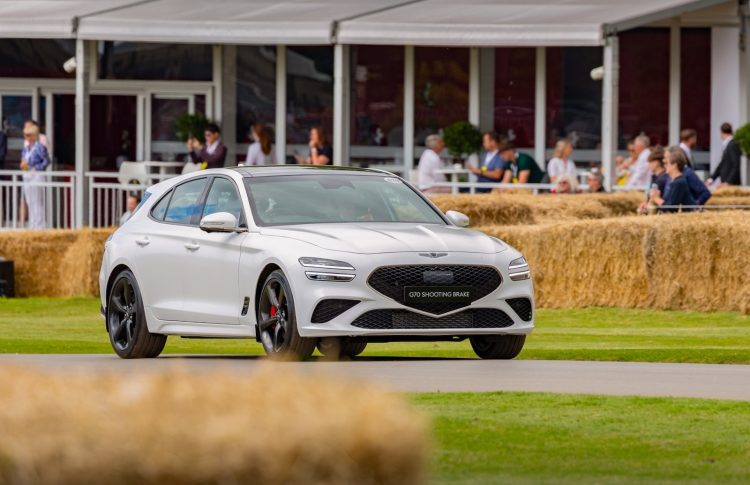 Genesis has released a great little clip from the event (below) featuring a white G70 Shooting Brake, filmed in one continuous shot with the help of a talented drone operator, showing the Shooting Brake making its way up the iconic hill climb at the estate.

The clip starts with a trip through the opulent Goodwood House, with the Duke of Richmond reading a Korean newspaper while drinking a ginseng tea. The drone leaves the house and begins tailing the G70 Shooting Brake, which had British F2 rally champion, Gethin Jones, behind the wheel.

Genesis says that we can expect to see the first deliveries of the G70 Shooting Brake some time in the third quarter of this year, meaning anytime really between now and the end of September. 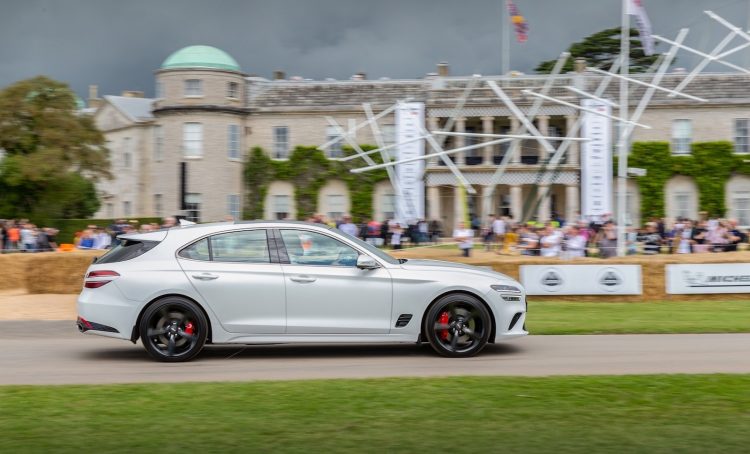 We expect to see the flagship G70 Shooting Brake to be powered by the same twin-turbo 3.3-litre V6 as fitted to the new G70 sedan, which throws out 274kW and 510Nm. The addition of 2.0-litre turbo-diesel and petrol four-bangers could come in as entry-level Shooting Brake variants, potentially in some markets only. Dominique Boesch, Genesis’s European managing director, said:

“We are thrilled to be here at Goodwood today to reveal this pivotal model for Genesis, our fifth car in the region. We are also excited to invite fans to experience a different perspective on the iconic hill climb and stunning grounds here at Goodwood, connecting the British heritage and Korean influence, whilst showcasing the athleticism of the G70 Shooting Brake in an audacious film.”