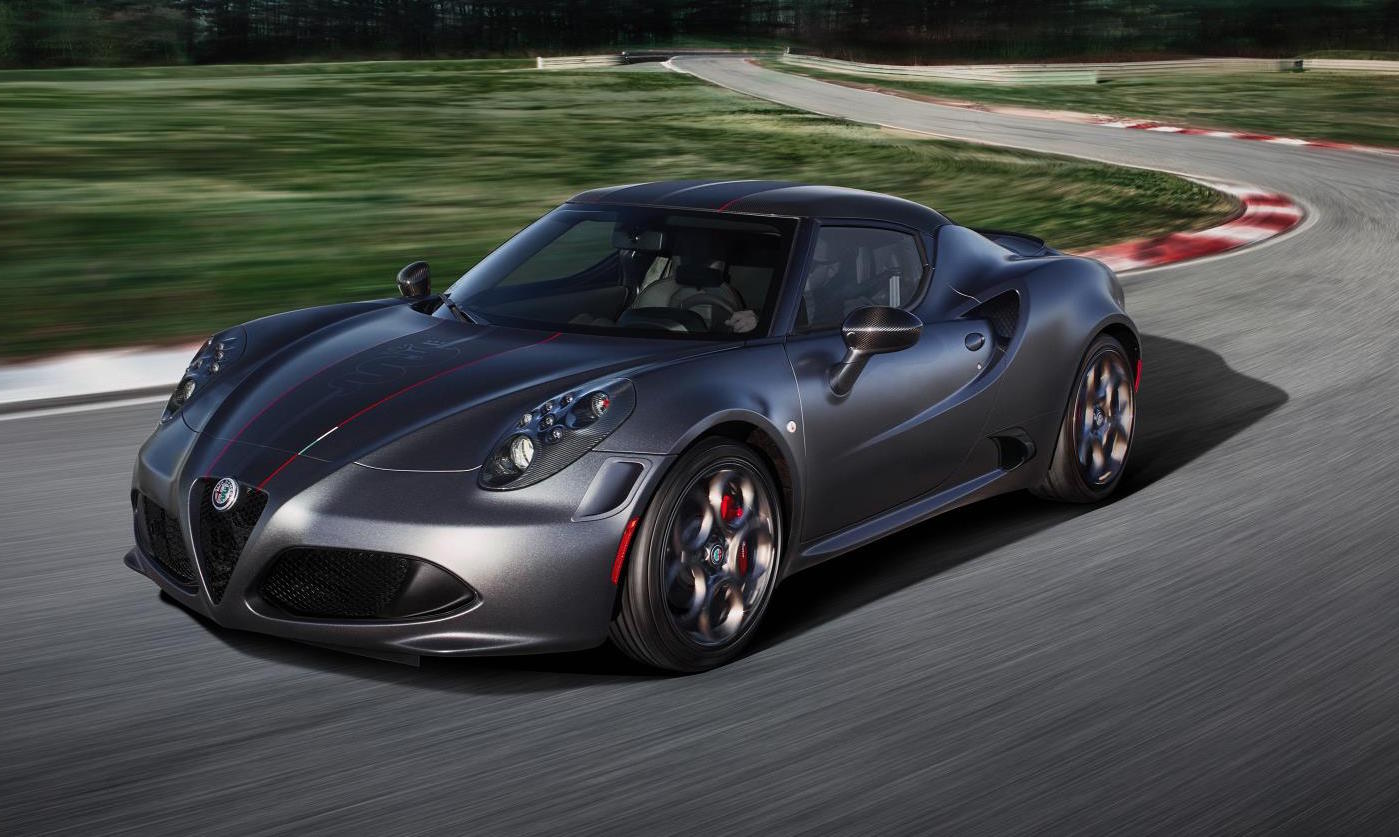 Alfa Romeo is launching a new 4C Competizione Limited Edition in Australia, bringing in exclusive trims and colours and some mechanical upgrades to optimise its overall performance. 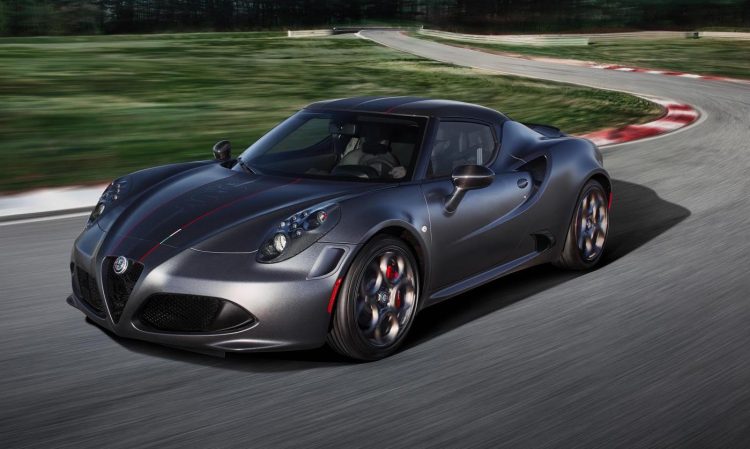 Based on the regular 4C coupe, the Competizione Limited Edition can easily be spotted thanks to an exclusive Vesuvio matt grey exterior. This is contrasted with 18-inch front and 19-inch rear five-hole alloy wheels that are coated in a dark finish. There’s also red brake calipers hiding behind.

A lot of exposed carbon fibre has been used to make up the exterior setting, such as for the roof, side intakes, side mirrors, and rear spoiler. There’s also unique side intakes for the front bumper bar and a special bonnet and roof livery to complete the look.

Inside, passengers are treated to black leather and microfibre seats with red contrast stitching, with an Alpine premium sound system complete with a sub-woofer fitted as standard. A special aluminium insert is featured on the dash highlighting its 4C Competizione status, and a numbered limited edition badge is also on display. 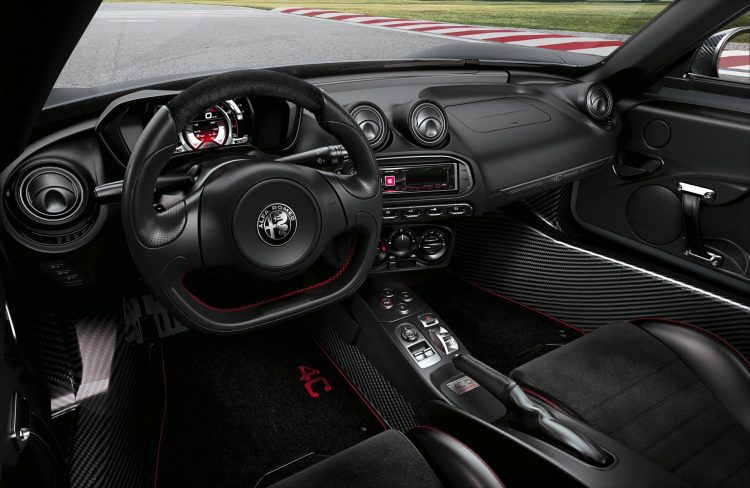 As for the power, it comes from the 1.75-litre turbo four-cylinder which produces 177kW. This is sent through a six-speed dual-clutch auto with rear-wheel drive. Acceleration from 0-100km/h takes a claimed 4.5 seconds, with a top speed of 258km/h. Making sure the engine is heard before the car is seen, an Akrapovic titanium exhaust system is fitted, featuring a dual sound mode and carbon fibre tips.

Alfa Romeo is planning to offer just 108 examples of the limited edition around the world, with just 10 confirmed for Australia. Prices start from $119,900 (excluding on-roads). Order books are now open at dealerships across Australia.