Land Rover Australia has announced it will introduce the 2013 Range Rover LR-V6 supercharged petrol to the lineup during the final quarter of this year. The new engine will replace the 5.0-litre V8, offering similar performance with improved fuel economy. 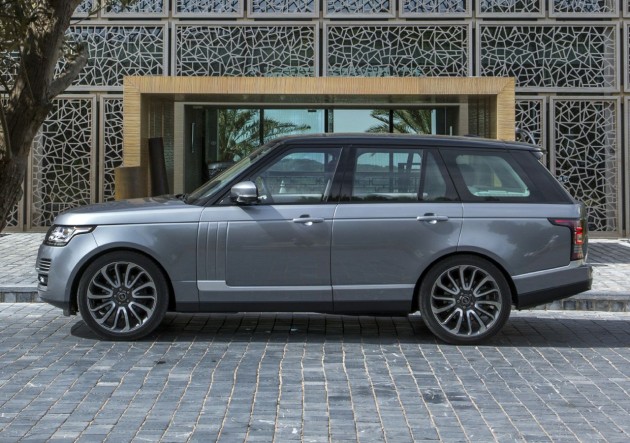 Despite being force fed, the engine’s compression ratio is at a relatively high 10.5:1. This helps with efficiency, power response, while also reducing emissions compared with the V8 it replaces. The boost is provided by a Roots-type twin vortex supercharger.

Matched with an eight-speed automatic transmission, the SCV6 is capable of sprinting from 0-100km/h in 7.4 seconds. Even though Range Rover hasn’t revealed fuel economy figures, the new model produces 15 per cent less emissions than the V8.

Being an off-road machine, the Range Rover V6 offers all of the rugged credibility of the other Range Rover models, including a tilt angle of up to 45 degrees, a wading depth of 900mm, and a towing capacity of 3500kg.

Like all Range Rovers, the interior is filled with all of the latest luxuries and technologies that you would expect, such as a leather upholstery, a comprehensive multimedia interface, and loads of electric adjustments and settings.