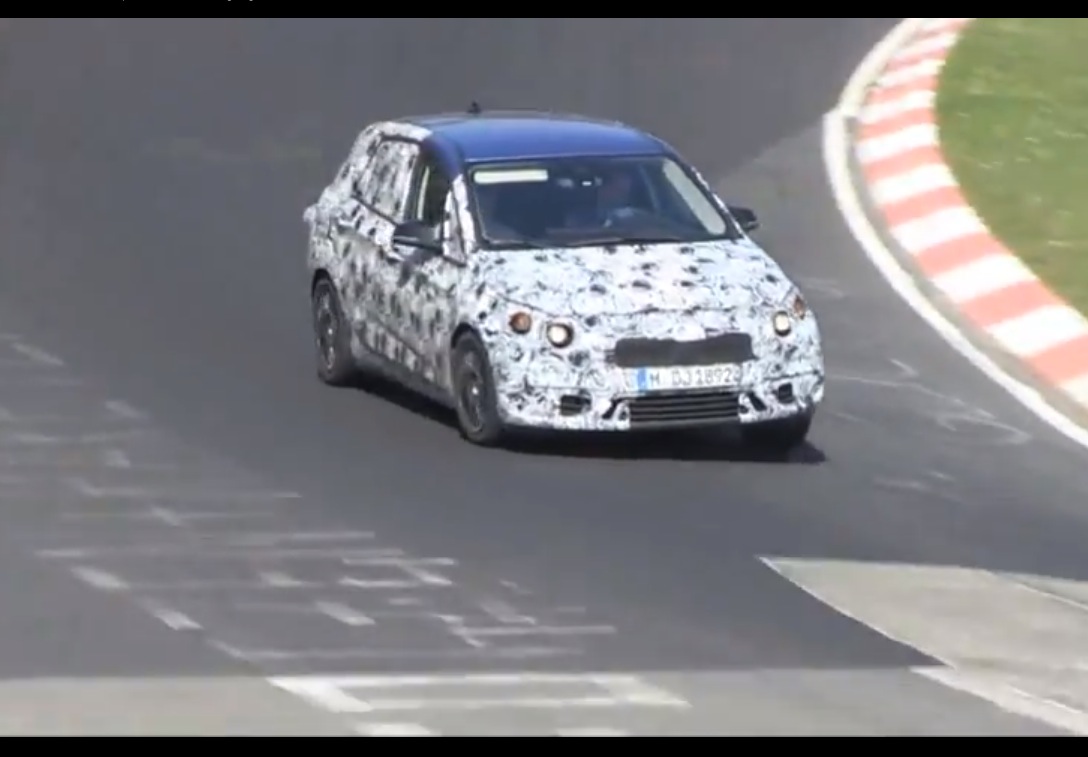 BMW has been spotted testing a prototype version of the 2014 BMW 1 Series GT hatch. The model will be BMW’s first-ever front-wheel drive car to hit the market (aside from the MINI Cooper). 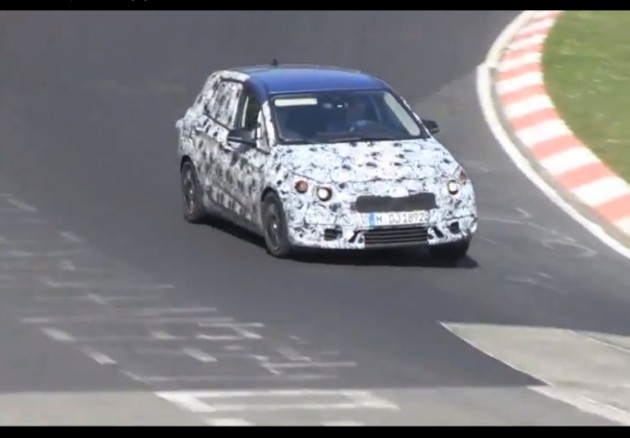 BMW is changing up the current model structure and will soon call all two-door BMW 3 Series models (coupe/convertible) the BMW 4 Series. Likewise, BMW’s current 1 Series two-door range is set to be bumped up to be called the 2 Series.

As for the 1 Series nameplate, well, it’s believed it will be assigned to a new entry-level lineup, including various small-segment hatchbacks including a ‘GT’ as seen here.

Built on the company’s new UKL platform, which will also underpin the next-gen MINI Cooper models, the architecture incorporates a front-wheel drive layout. This will be the first time in history BMW will adopt such a configuration.

Specific details on possible engine options are yet to be confirmed, however, the new 1.5-litre TwinPower turbocharged three-cylinder is very likely as at least an option. It’s able to produce anywhere from 90kW to 165kW.

Click play below for a glimpse at how the new entry-level model handles the treacherous Nurburgring.