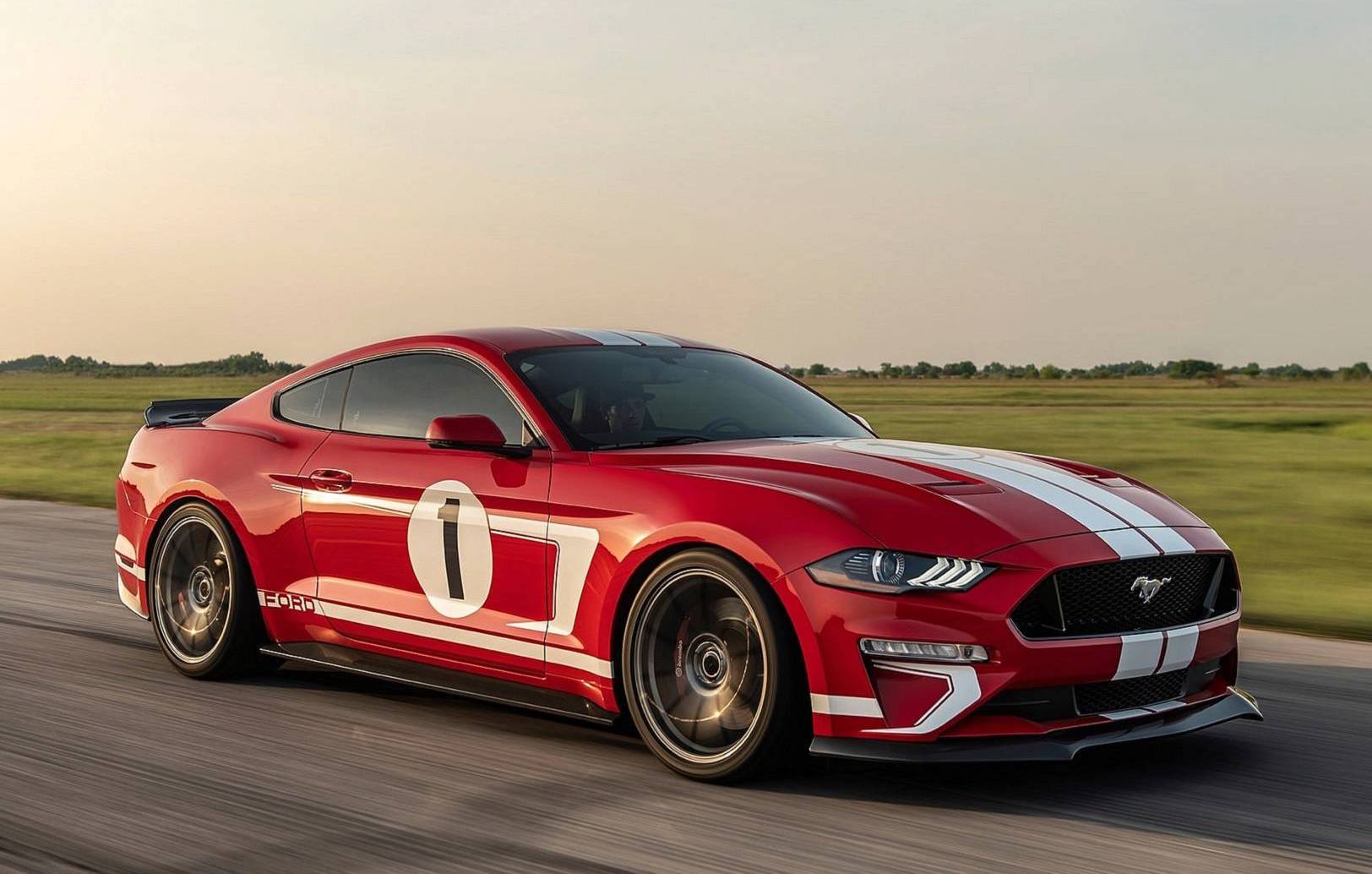 Renowned Ford tuner and vehicle manufacturer Hennessey Performance – the company responsible for the Hennessey Venom – has announced a special edition vehicle based on the Ford Mustang called the Heritage Edition. 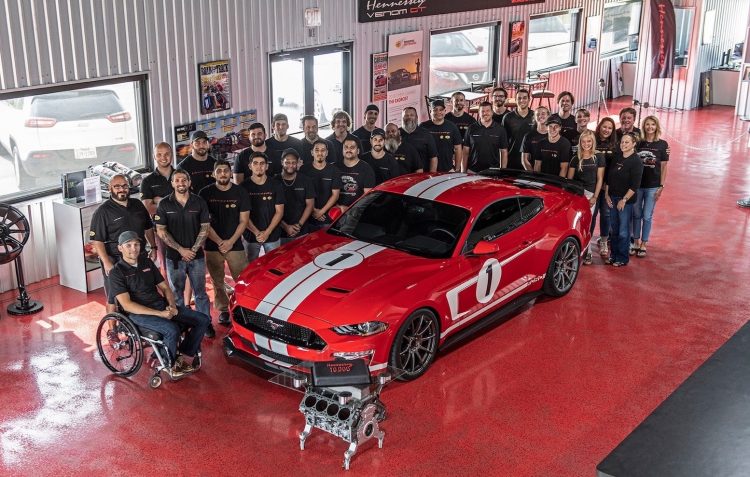 The car is being created to help celebrate a production milestone of 10,000 vehicles at Hennessey. Although the company is known for developing insane, high-horsepower aftermarket tuning kits, the Texas-based company is a manufacturer in its own right as well.

So, what better way to celebrate than with a hugely powerful yet tastefully enhanced Ford Mustang. The Mustang Heritage Edition is based on the GT variant, of course, but it packs a lot more power than the regular Ford-built version.

Under the bonnet Hennessey has applied one of its hectic supercharger packages and an intercooler, among other tweaks. It takes output from 339kW and 556Nm in the 2019 Mustang, to a whopping 603kW and 918Nm. This, obviously, makes it one extremely quick muscle car. The company claims it’ll do the quarter mile in 10.7 seconds, and cover 0-60mph (97km/h) in just 3.3 seconds. 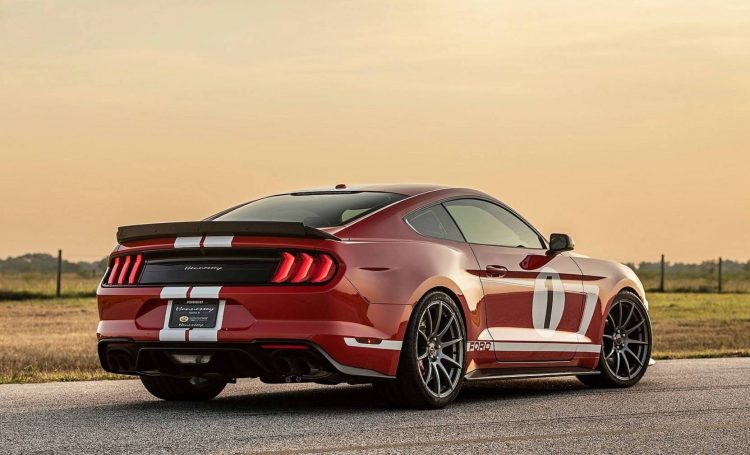 It’s not all about the engine though. As you can see, the Mustang is fitted out with a carbon fibre bodykit, racing stripes, and a set of bespoke 20–inch alloy wheels. To help with handling the Mustang also features a sports lowered suspension package, while the wheels wear the excellent Michelin Pilot Sport Cup 2 tyres. There’s also a Brembo braking upgrade, stainless steel exhaust, and an enhanced interior.

Hennessey is planning to build just 19 examples of the Heritage Edition, and it’s open to taking orders outside North America. Each vehicle will be test driven for around 320km (200 miles) to ensure things are working as they should, and all models are covered by a three-year/36,000-mile warranty (about 58,000km). Prices start at US$89,950. Check out the video below for more.