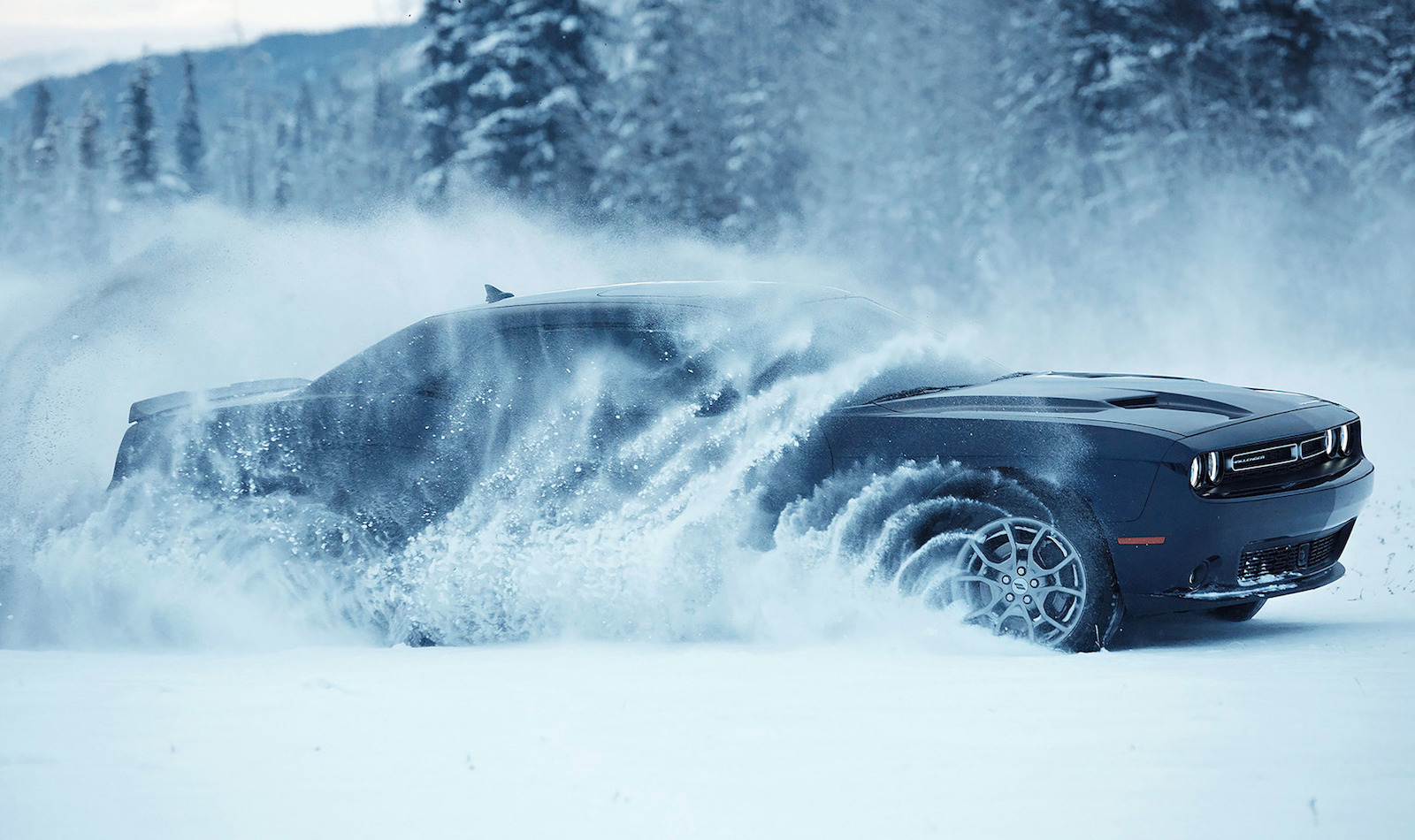 While the Yanks are spewing they now have to cop Winter as ‘Straya has begun its journey into Summer, they have given us yet another muscle car to be jealous of. 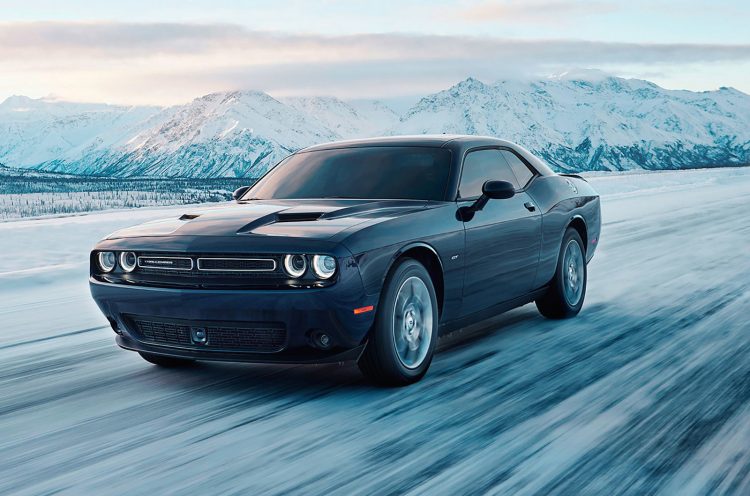 The 2017 Dodge Challenger GT is an all-wheel-drive muscle car that can handle icy roads and snow-affected areas.

Its AWD system is pinched from the Charger AWD, which is a passively rear-wheel drive system until it detects wheel slip, then the active transfer case kicks in to distribute drive to the front wheels.

Upsettingly, there’s no sign of the Hellcat’s 527kW supercharged V8, though. The only combination available is a 227kW 3.6-litre Pentastar V6 and eight-speed automatic – similar to the Chrysler 300C available in Australia. That’s still more than German rivals such as 4 Series, Q60, C-Class of equivalent spec offer.

The car doesn’t hit the market until the second quarter of next year, meaning the Challenger GT will only catch the last of ‘Murica’s snowfall. It features 19-inch wheels, Nappa leather and Alcantara for a grand touring feel.

The 2020 Challenger is tipped to use a variation of the Giorgio platform which the Alfa Romeo Giulia and Stelvio use. FCA Australia has allegedly pushed headquarters in the US to strongly consider right-hand drive on the back of the success of Ford’s Mustang. If GM follows suit with the Camaro, we could once again have a smorgasboard affordable, RWD muscle cars. Fingers crossed.