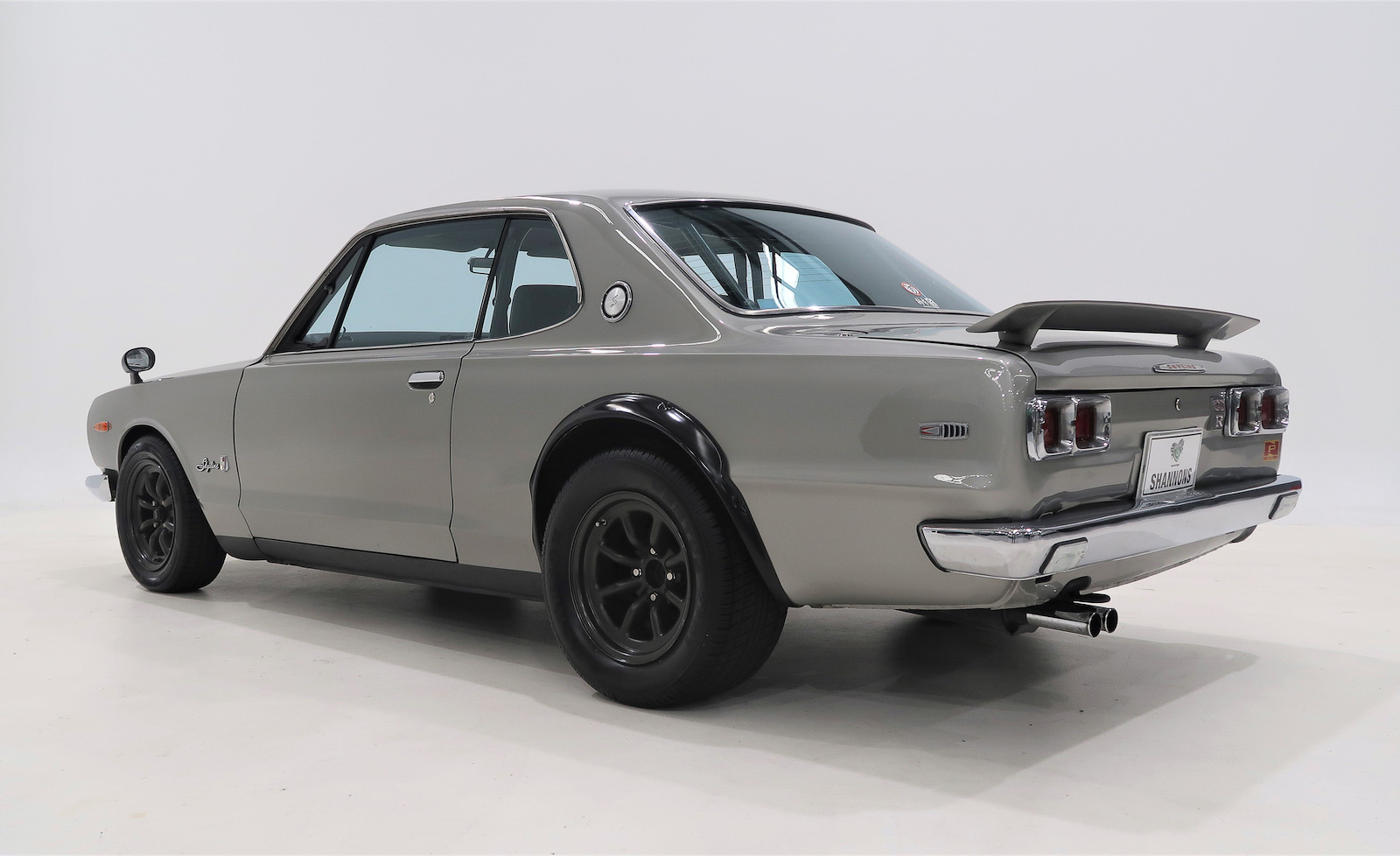 Insurance company Shannons is gearing up for yet another round of auctions, this time with a particularly Japanese flavour. 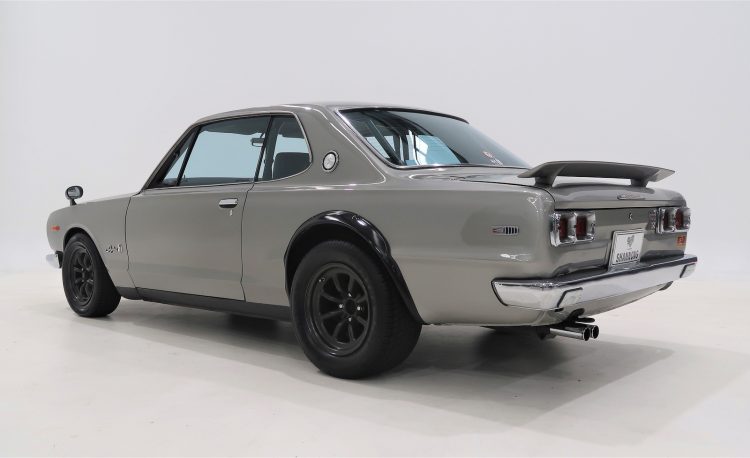 No less than three Nissan GT-R models are headed to auction, including a one-off and exceptionally beautiful ‘Hakosuka’ GT-R replica that was built around a KGC10 Skyline 2000GT Coupe that was imported into Australia in 2003.

It’s powered by a 3.1-litre L28 six-cylinder that has been fitted with a set of Mikuni Solex PHH44 carburettors, Fujisubo headers and exhaust, electronic distributor with an HEC ignition coil, R180 differential and an LA6 five-speed gearbox.

All-in-all, then, more than a handful of serious performance touches in the body of the first-ever Nissan to receive the almighty GT-R badge.

With just 79,375km on the clock, it’s expected that this Skyline will fetch an extremely pretty penny when the virtual auctioneer’s gavel hits the table. The listed expected price range is $110,000-140,000. 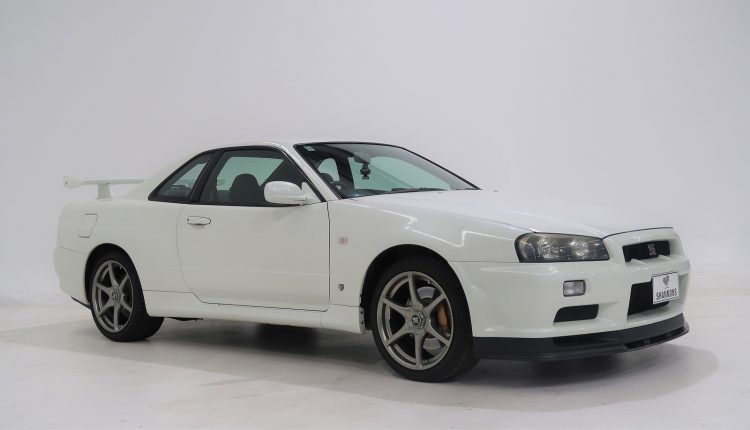 Also included in the series of online auctions is a stunning example of the M-Spec Nur variant of the R34 Nissan GT-R, one of just 285 M-Spec models to receive the iconic N1 powertrain. It wears number 993 of just 1003 Nurs to roll out of the factory, and is perhaps one of the only examples here in Australia.

The pearl white finish for the R34 only adds to its appeal, which is one of just 75 to receive the shade. It has just 38,423km on the odometer, and it is expected to fetch a price of anywhere between $300,000-$350,000, considering just how valuable Nur variants are in the eyes of GT-R enthusiasts.

The online auction will run from November 23-30. 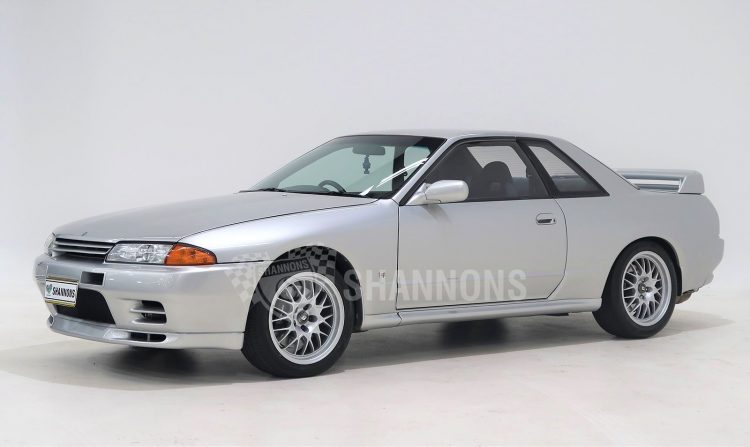